Launched on January 6, Xiaomi 11i HyperCharge 5G and Xiaomi 11i 5G will go on their first sale today in India at 12pm IST (noon). The two Xiaomi smartphones can be purchased via the official website, Flipkart, Mi Home Stores, and offline retail stores.

The launch offers on both Xiaomi 11i series smartphones include a Rs. 1,500 discount on prepaid orders and up to Rs. 2,000 cashback for SBI card users. Additionally, existing Redmi Note smartphone users will get a bonus of Rs. 4,000 when they exchange their existing smartphones.

For optics, Xiaomi 11i series features a triple rear camera setup with a 108-megapixel primary sensor, an 8-megapixel ultra-wide-angle sensor, and a 2-megapixel macro sensor. At the front, it gets a 16-megapixel selfie shooter. Both — Xiaomi 11i HyperCharge 5G and Xiaomi 11i 5G — offer 128GB of UFS 2.2 storage that can be further expanded via a microSD card (up to 1TB). 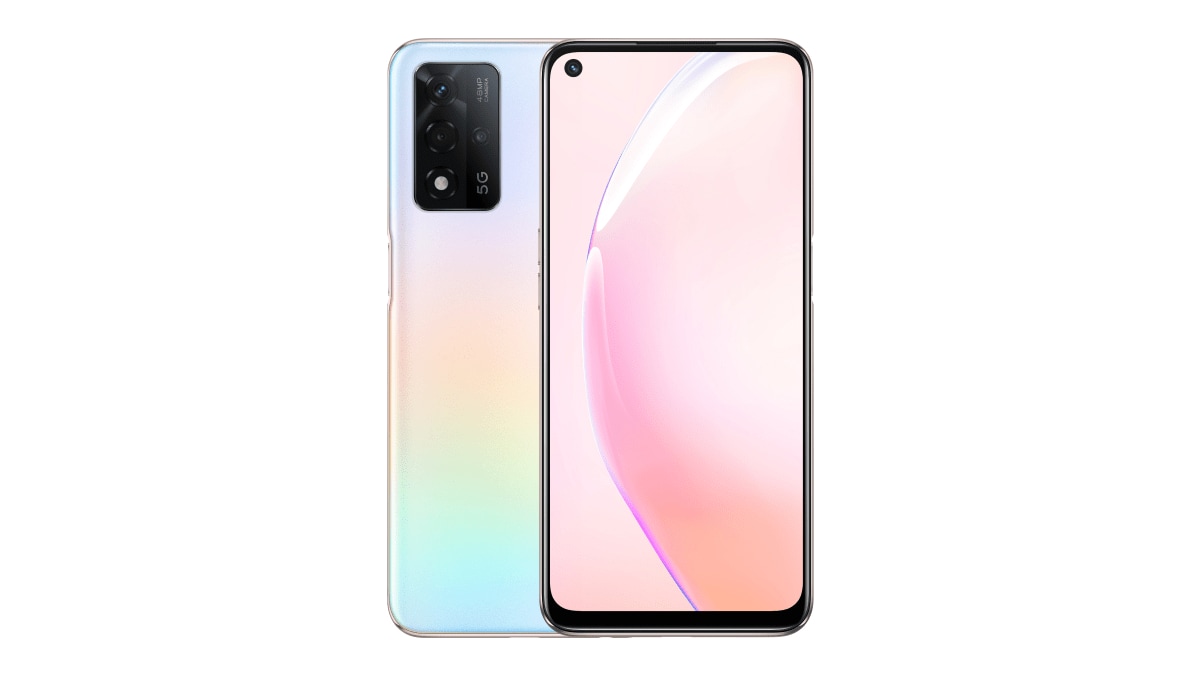 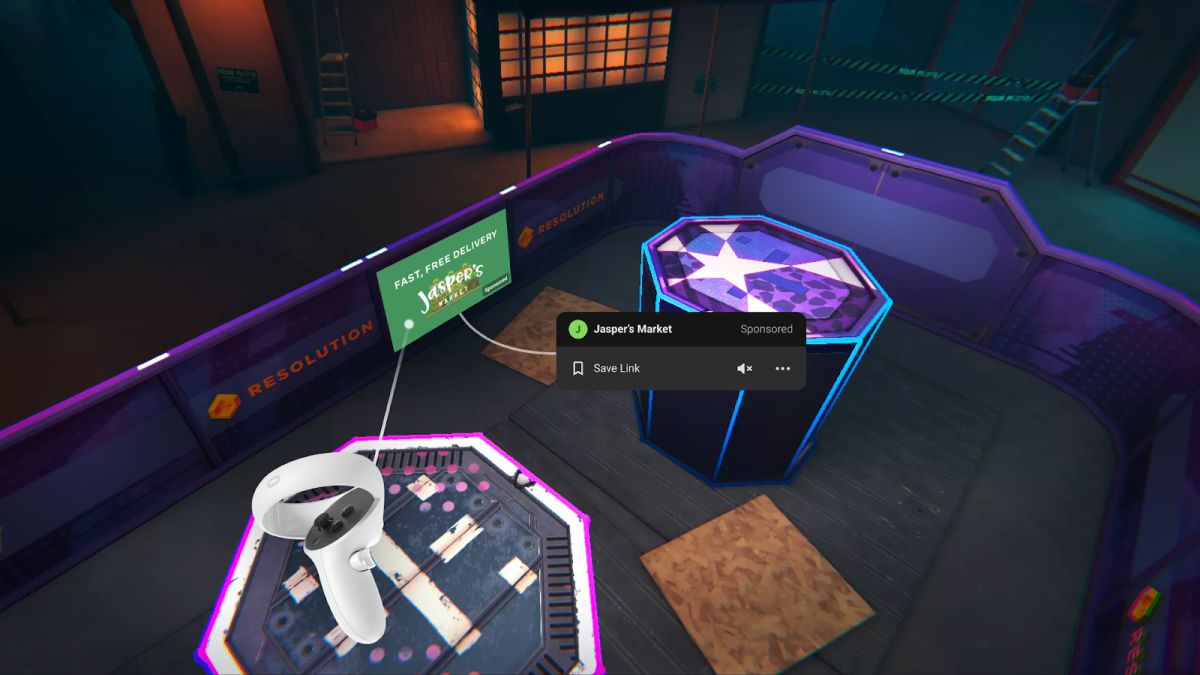