Streamer Netflix is planning to develop two sequels to its recent hit Red Notice, starring Dwayne Johnson, Gal Gadot and Ryan Reynolds. The action film, which premiered on Netflix in November last year, was directed by writer-filmmaker Rawson Marshall Thurber, who earlier worked with Johnson on movies like Central Intelligence and Skyscrapper.

According to Deadline, Thurber is expected to resume filmmaking duties and plans to shoot the two sequels back-to-back. The streaming service is aiming to start production on the sequels in 2023, given the busy schedules of the lead cast members. The two new movies are yet to be officially announced by Netflix.

Red Notice featured Johnson as the FBI’s top profiler, Gadot as the world’s most wanted art thief and Reynolds as the greatest conman the world has ever seen. They are all brought together for a daring heist that turns the world on its head.

Though the movie received mixed reviews, it clocked 328.8 million viewing hours on the streaming platform, beating the record previously held by Sandra Bullock’s 2018 thriller Bird Box at 282 million, as per Netflix. The film was produced by Beau Flynn through his Flynn Pictures Co banner, alongside Johnson, Hiram Garcia and Dany Garcia of Seven Bucks Productions. 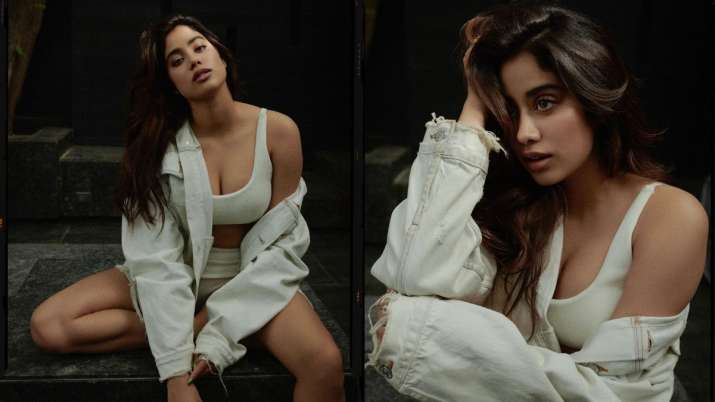 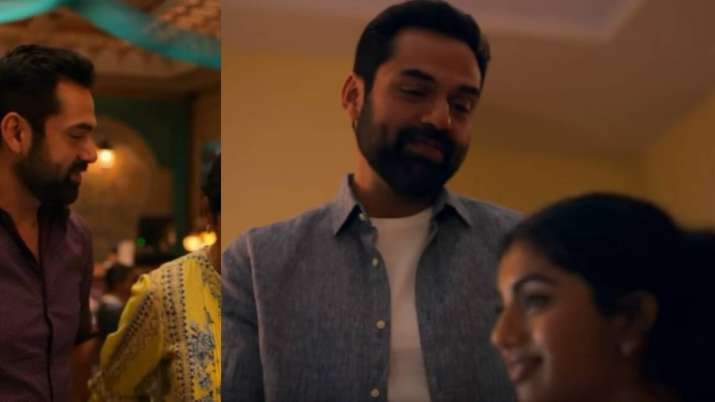 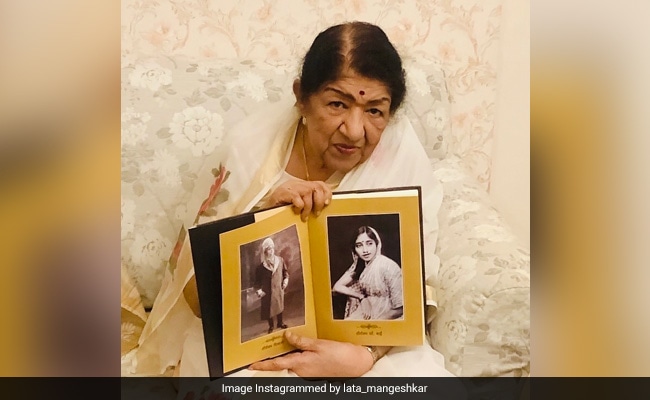