There is a spirit of festivity in the air, thanks to Lohri. Bringing the festive spirit to Instagram is Surilie Gautam, sister of actress Yami Gautam. Wishing her sister a very happy Lohri, Surilie shared a picture on Instagram. This Lohri is even more special for Yami, given that it is her first Lohri since her wedding last year. The picture shared features Yami Gautam as a new bride, dressed in gold jewellery and a red sari. Also seen in the picture is Surilie in a pink Indian ensemble. Sharing the photo, Surilie wrote, “Happy first Lohri to my most beautiful Yami,” along with the hashtags “love”, “togetherness” and “family”.

Yami Gautam and her sister Surilie share a very special bond. This is evident from the many pictures and videos of the Gautam household shared by the siblings. A few weeks ago, on the occasion of Yami Gautam’s birthday, Surilie shared a video of the family sitting together on a bed and sharing a laugh as Yami Gautam tries on her wedding jewellery, dressed in her pyjamas. In the caption, Surilie wrote, “The light and smile of our house – Our Yami. P.S – Only she can carry her wedding jewellery with her night suit.”

Responding to the video, Yami Gautam replied saying, “Yaar,” with a heart-eye emoji.

That’s not all. On Yami Gautam’s birthday, Surilie also shared a photo of the two sisters being their goofy selves. She wrote in the caption, “Keep shining my most beautiful sister, the world needs your light. Happy happy birthday my star. May you fly high on the wings of success. I love you.”

Meanwhile, Yami Gautam has been treating us to some stunning pictures of herself. On Wednesday, the actress shared a selfie wearing a simple Indian ensemble and a face bereft of makeup. Replying to the post, director Tahira Kashyap said, “So pretty.”

Yami Gautam married Uri director Aditya Dhar in June 2021. She was last seen in the film Bhoot Police. Her upcoming films are Dasvi, A Thursday, Lost, and OMG 2 – Oh My God! 2. 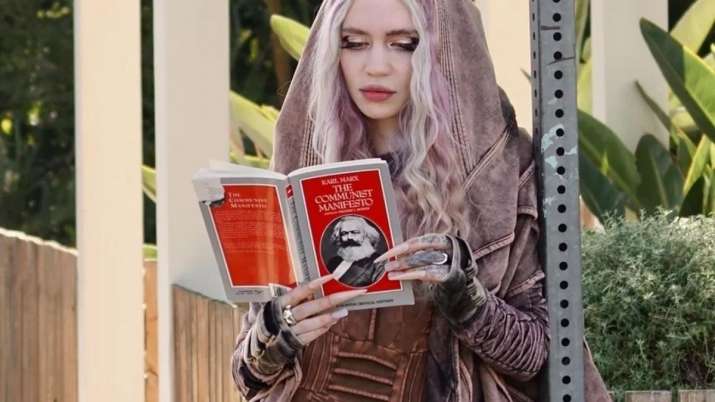 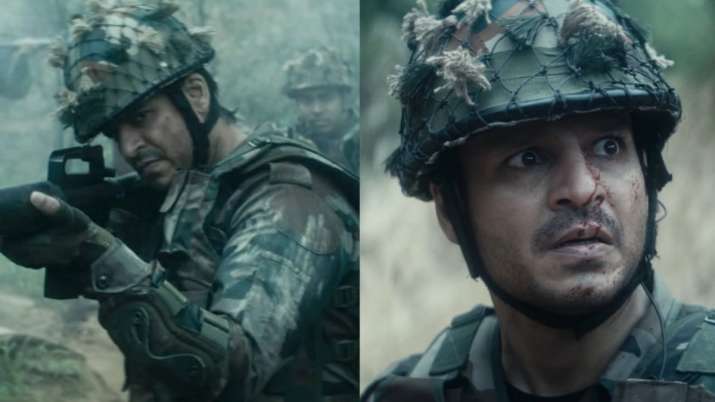 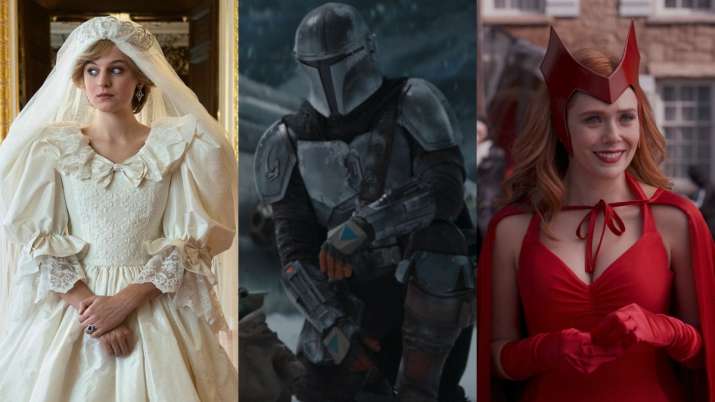 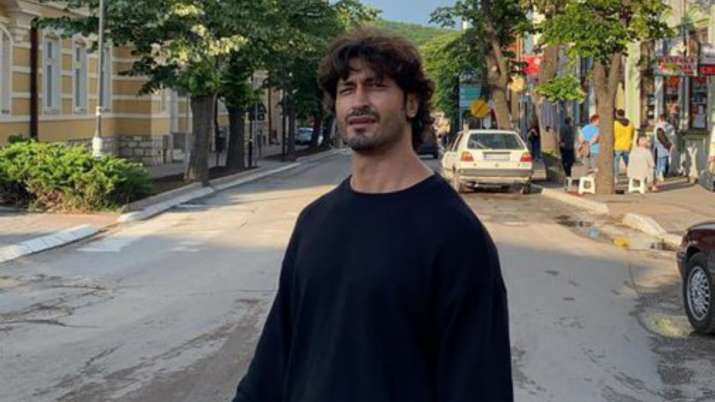