Actress Sushmita Sen was ruling the headlines after her pictures with a little boy went viral on the internet. The gossip galleries had it that the actress has adopted a son. Sushmita is a single unmarried mother. Breaking stereotypes, she has adopted two daughters and rumours were rife that she has adopted a son now. On Thursday, the actress squashed the ‘random news’ and shared an adorable picture with the little boy revealing that he is her godson.

Sushmita took to her Instagram stories to share a happy picture of her and Amadeus wherein they can be seen talking and laughing about something. She said, “Having a chat with my Godson Amadeus about the random news concerning him, going viral in the media…his expression says it all”

The actress also revealed that the picture of the duo was clicked by Amadeus mother and her friend. “Picture courtesy: Sreejaya (Amadeus’ mom),” she wrote. 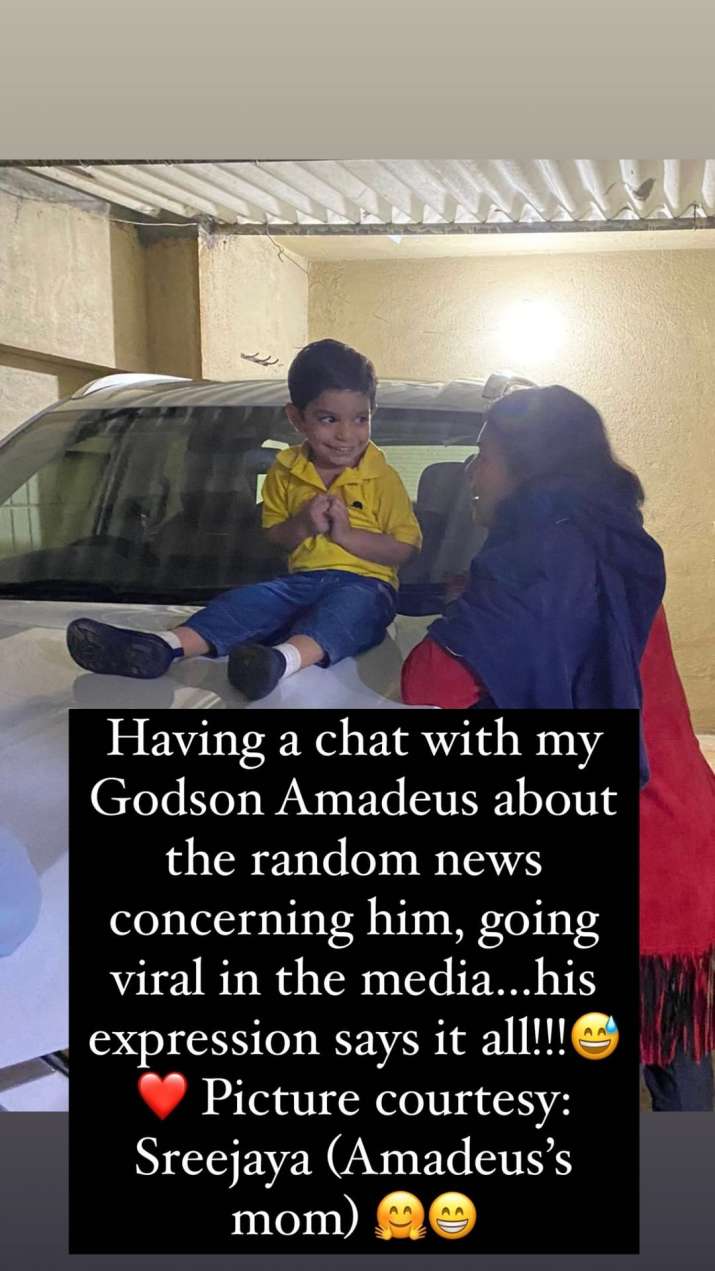 For the unversed, Sushmita Sen adopted Renee in 2000 and Alisah in 2010. To raise her daughters and give them the proper nurturance they require, she took a break from her acting career.

On the professional front, Sushmita Sen is currently basking in the success of her recently released web series, ‘Aarya 2’. Created by Ram Madhvani, the International Emmy-nominated show is an official adaption of the hit Dutch series “Penoza”. Sen, 46, plays the role of Aarya Sareen, a mother combatting the dark world of crime and enemies closing in on her family and children. 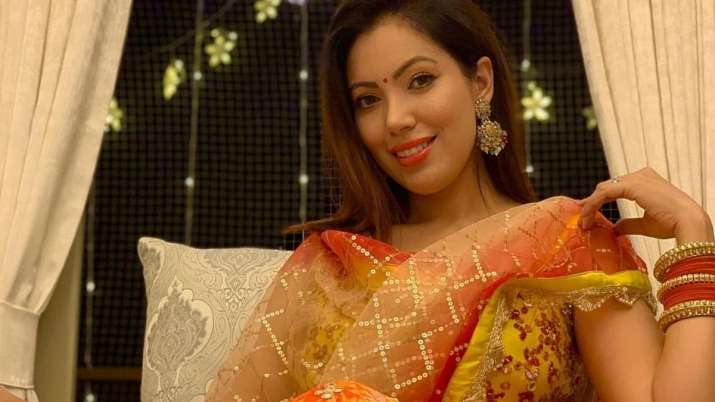 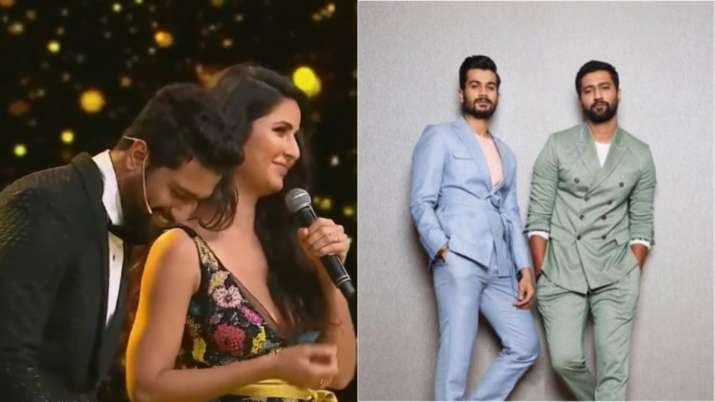 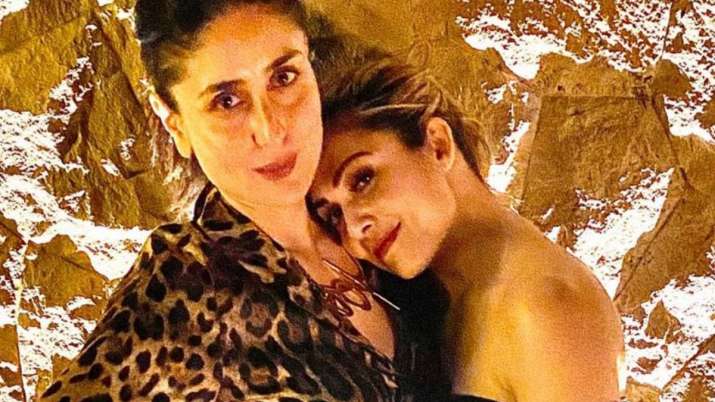 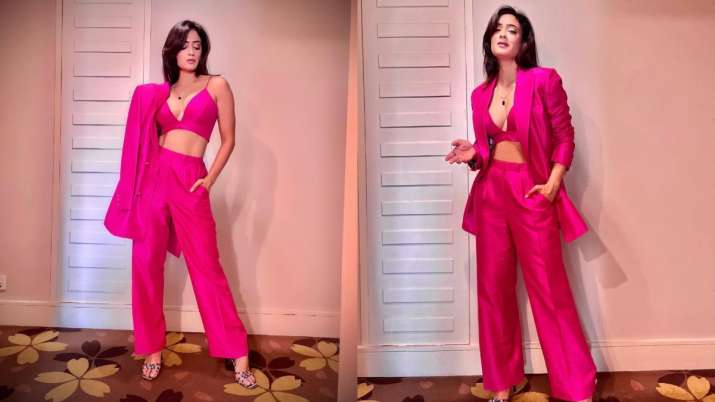