Bollywood filmmaker Rajkumar Santoshi daughter Tanisha Santoshi seem to be enjoying a massive fan following on social media. Even before her entry into the entertainment industry Tanisha has been making headlines because of her looks. Recently she took to Instagram and shared her picture, what caught everyone’s attention was her striking resemblance to Bollywood actress Kiara Advani. Tanisha shared a black-and-white photo of herself and wrote, “Let’s meet again, for the first time #newbeginnings.”

Reportedly, she will be making her Bollywood debut soon.

In no time her post was bombarded with comments from her friends and fans. One of the user wrote, “Kiara Advani from Shershaah vibes.” Another said, “u r looking same as Kiara …may be #humshukal.” Janhvi Kapoor‘s sister Khushi Kapoor also commented, “Omg.” Actor Vardhan Puri wrote: “Tanisha, I recently viewed a few scenes of your debut film, courtesy your dad, and I must say, you’re a natural – so good! I know you’re going to shine. Cheering for you.”

Tanisha shares a close bond with the Kapoor sisters. Janhvi Kapoor took to her Instagram story to cheer for her friend. Janhvi shared a picture of Tanisha and wrote, “My best friend, my favourite person and the funniest girl I know is now on Instagram, starting a very new and special journey. Please give her lots of love and virtual hugs and good wishes. Lots of exciting things coming up.” 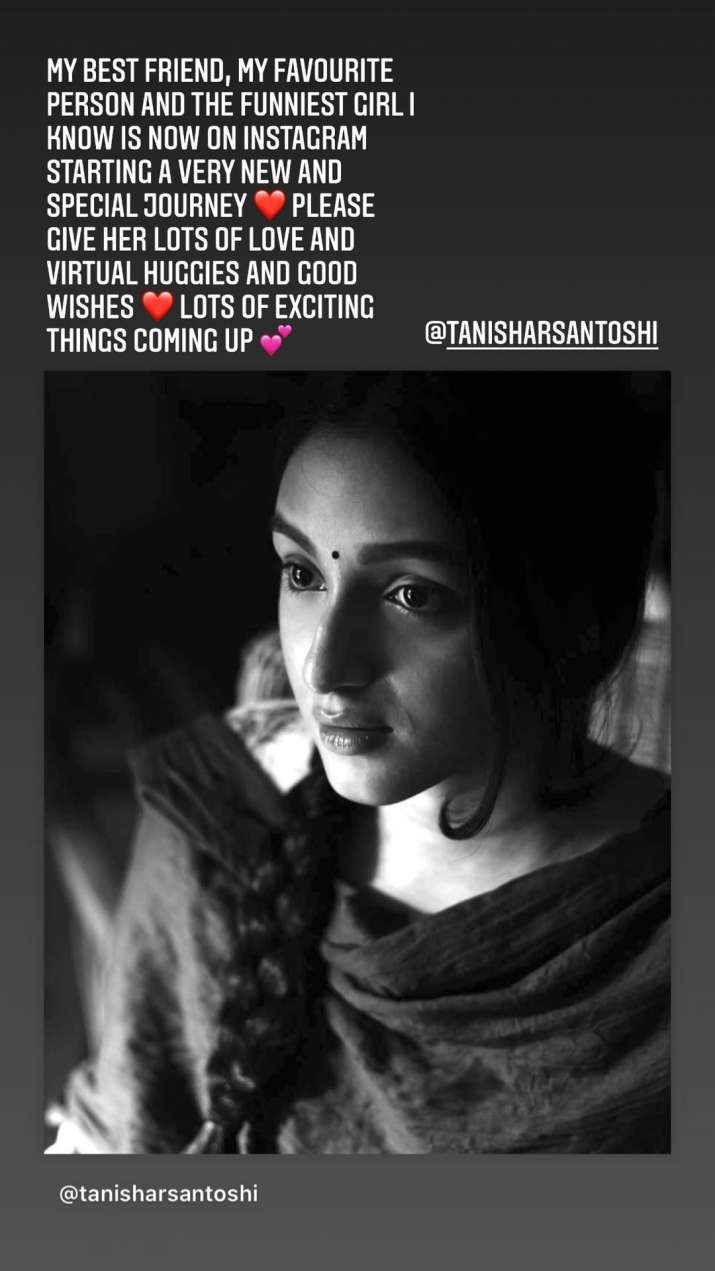 Filmmaker Sharan Sharma confirmed Tanisha’s Bollywood debut in his congratulatory message to her, as he wrote, “Can’t wait for the debut, looking forward.”

For the unversed, Tanisha studied at the London College of Communication. Reportedly, Rajkumar Santoshi will launch his daughter in his next directorial venture, Gandhi vs Godse. 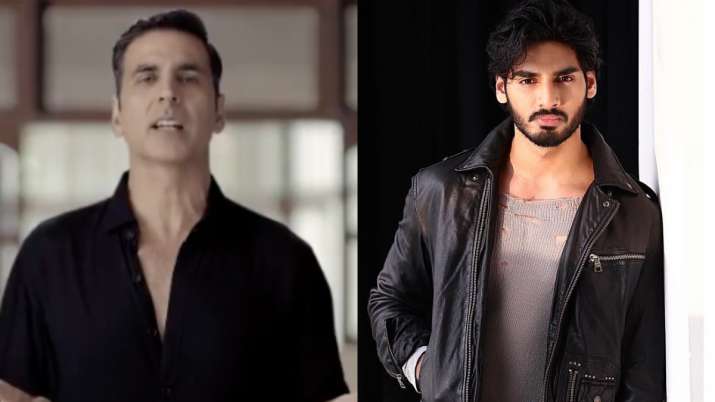