Priyanka Chopra had trained hard for her role of a boxer in 2014 biopic Mary Kom, made on the women’s boxing champion. Even while Priyanka’s acting and her body transformation had received immense praise from the fans, many also criticised her casting in the movie. The actress was questioned for taking up the role of a Northeastern woman and many debated that it should have been played by someone who could represent the region on the celluloid.

When director Omung Kumar was questioned on his decision to cast Priyanka in and as Mary Kom, he defended his choice and told ETimes, “The film’s reach also has to be considered while casting. We did look at a lot of Northeastern actors for the parts played by Priyanka and Darshan Kumaar too but no one suited the role.”

Now, Priyanka has also addressed the criticism surrounding her casting in Mary Kom.  While the actress said that the film still holds a special place in her heart because of the time she got to spend with the boxer, she also admitted that she looks nothing like her. Priyanka told Vanity Fair, “The part should have probably gone to someone from the Northeast. But I was just greedy as an actor to get a chance to tell her story, because as a woman, she inspired me so much.”

Priyanka’s casting in the film was controversial even back then, and in recent months has been criticised by her co-star in the film, Lin Laishram.

In the same interview, Priyanka also talked out her own story, especially her rise to stardom in Hollywood. Priyanka shared, “It’s taken a lot of pavement pounding to be able to get people’s attention, and to be able to get an acceptance of the fact that someone like me can be the lead of a Hollywood feature. There’s very few of us from South Asia who get to do that. I hope that the part that I play in it will sort of push the envelope a little bit.” 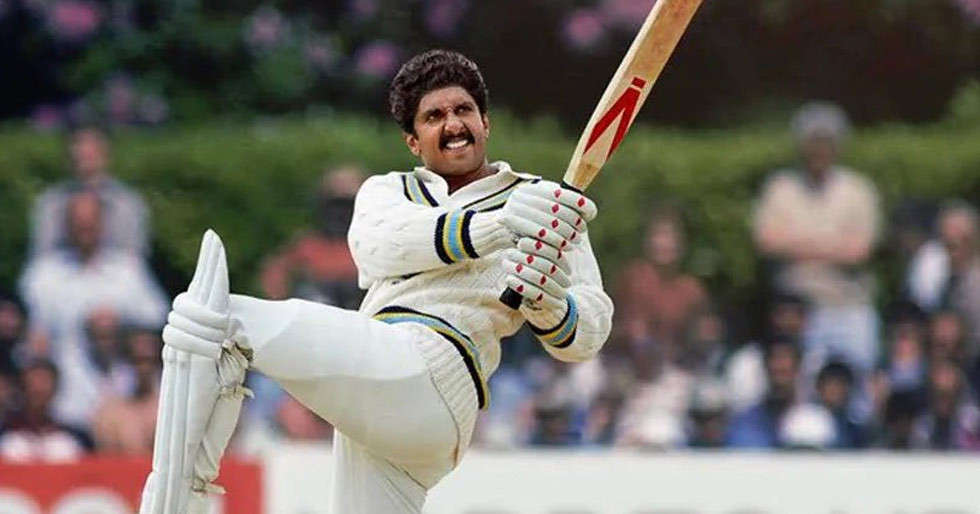 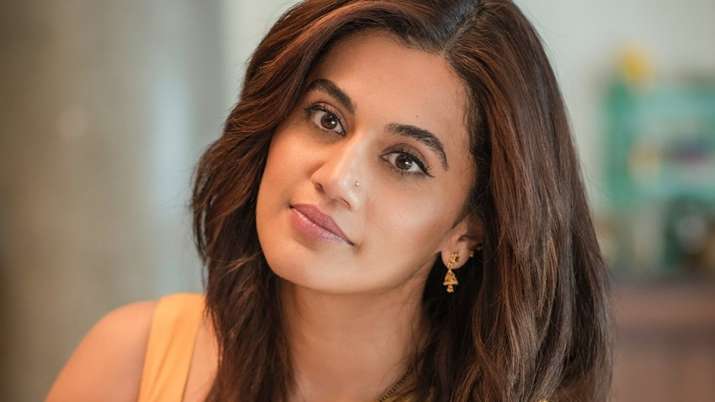 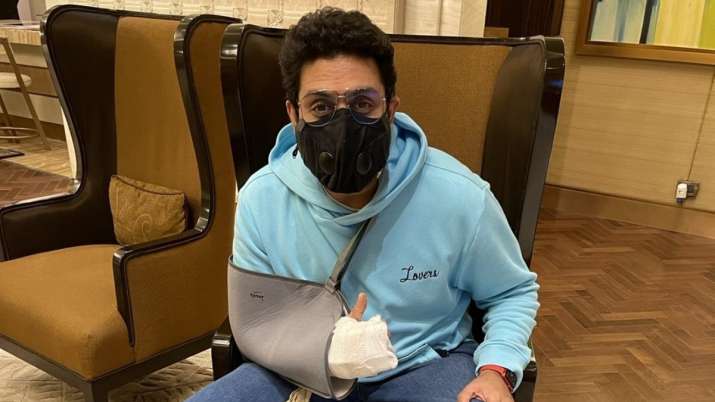 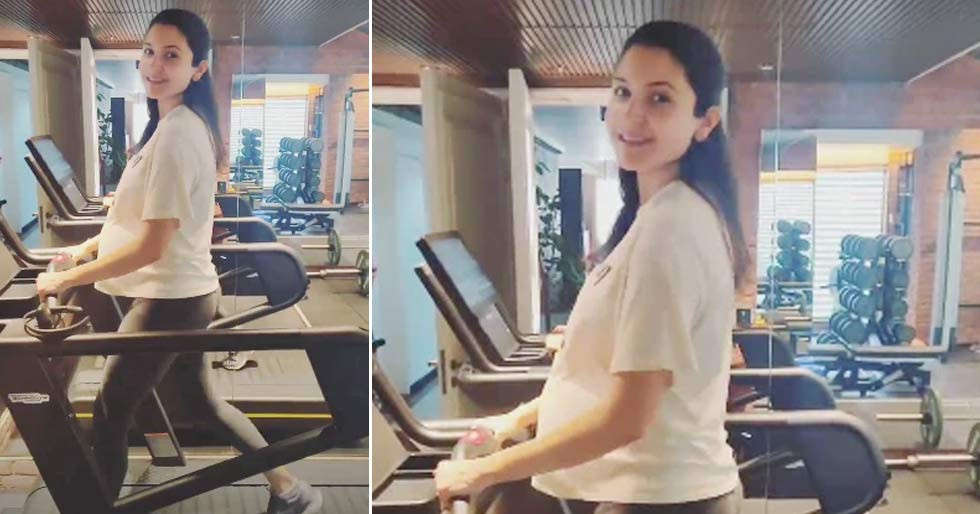 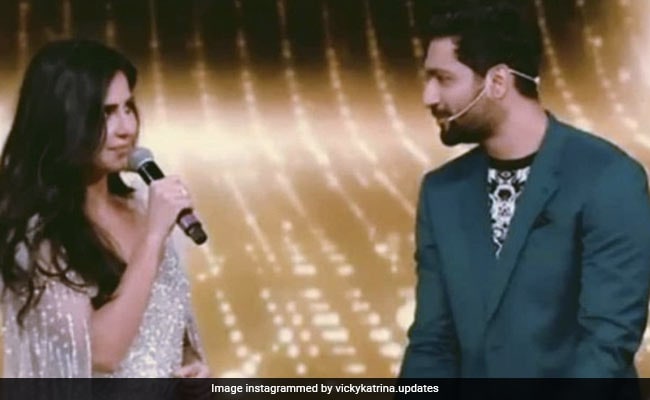