Bollywood couple Neha Dhupia and Angad Bedi were among those who made it to Vicky Kaushal and Katrina Kaif‘s private, luxurious wedding festivities in December. On Friday, Neha shared stunning unseen pictures of the ‘baraatis’ having a gala time at the festivities in Six Senses Fort Barwara, Rajasthan. Taking to her Instagram handle, Neha posted a string of pictures featuring her along with her husband. The pictures also included director Kabir Khan and his wife Mini Mathur.

In the caption, Neha wrote, “#throwback … #baraatis be like … for the love of #Vicky and #katrina.”

For the occasion, Katrina chose to wear a red ethnic suit. On the other hand, Vicky opted for comfortable athleisure wear. In one of the pictures, the couple can be seen adorably looking into each other’s eyes, leaving fans in awe.

The two, who tied the knot on December 9, have celebrated their first Lohri in Indore as Vicky is currently shooting there for his next film.

Meanwhile, on the work front, Vicky is currently shooting for ‘Mimi’ director Laxman Utekar’s yet-to-be-titled film with Sara Ali Khan. On the other hand, the makers of Salman Khan and Katrina Kaif-starrer ‘Tiger 3’ have postponed the film’s Delhi shooting schedule in the wake of rising COVID-19 cases across the country. 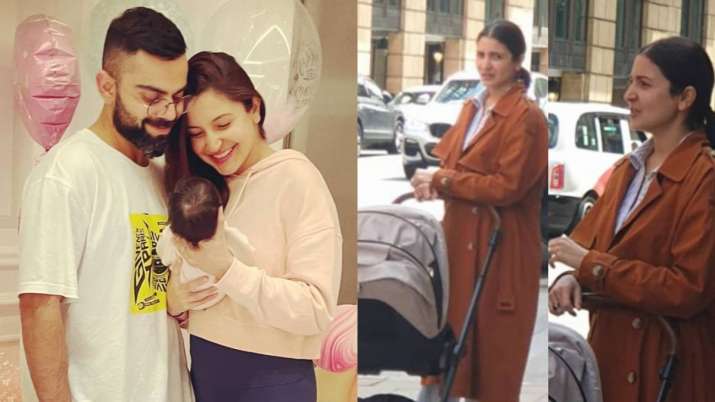 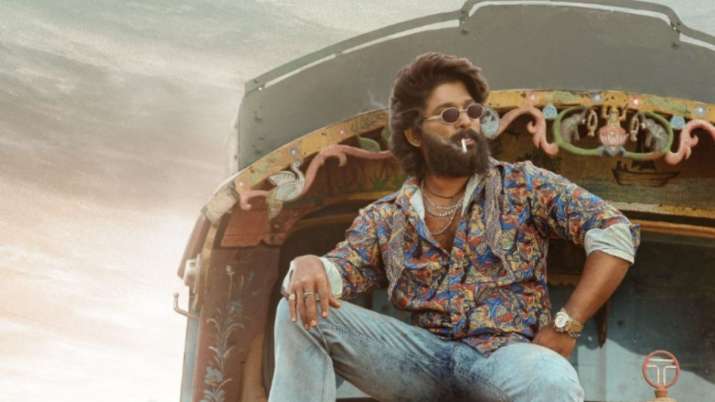 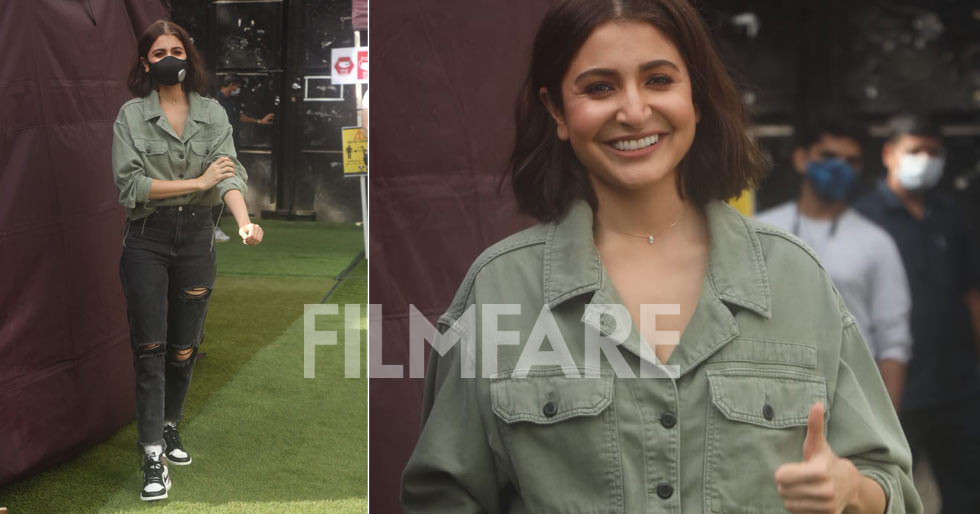 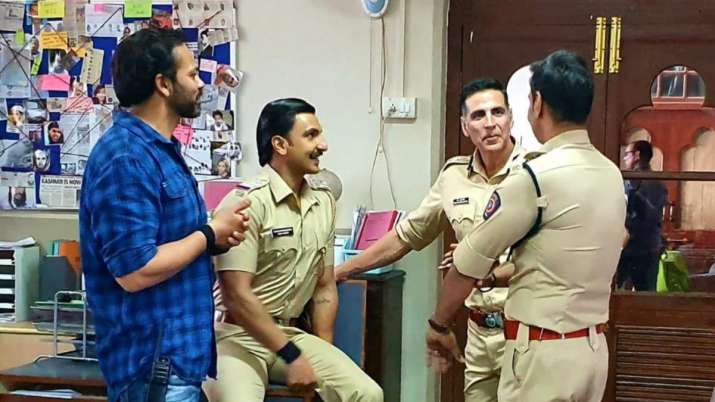