Akshay Kumar is all set to appear in Prithviraj, one of the most anticipated films of the year. Revolving around Samrat Prithviraj Chauhan, the period film highlights the journey of the revered historical figure. Akshay plays the titular role, while Manushi Chhillar, Sanjay Dutt, Sonu Sood and Manav Vij are his co-stars in the film. Yesterday, the film’s makers dropped the first full-length trailer. And it was mesmerising, to say the least.

“After seeing Britishers divide and rule on us, at least now, we should now understand. Let’s leave the question about where he was from, how he was, the most important thing is that he was from our country and that is enough,” he added. 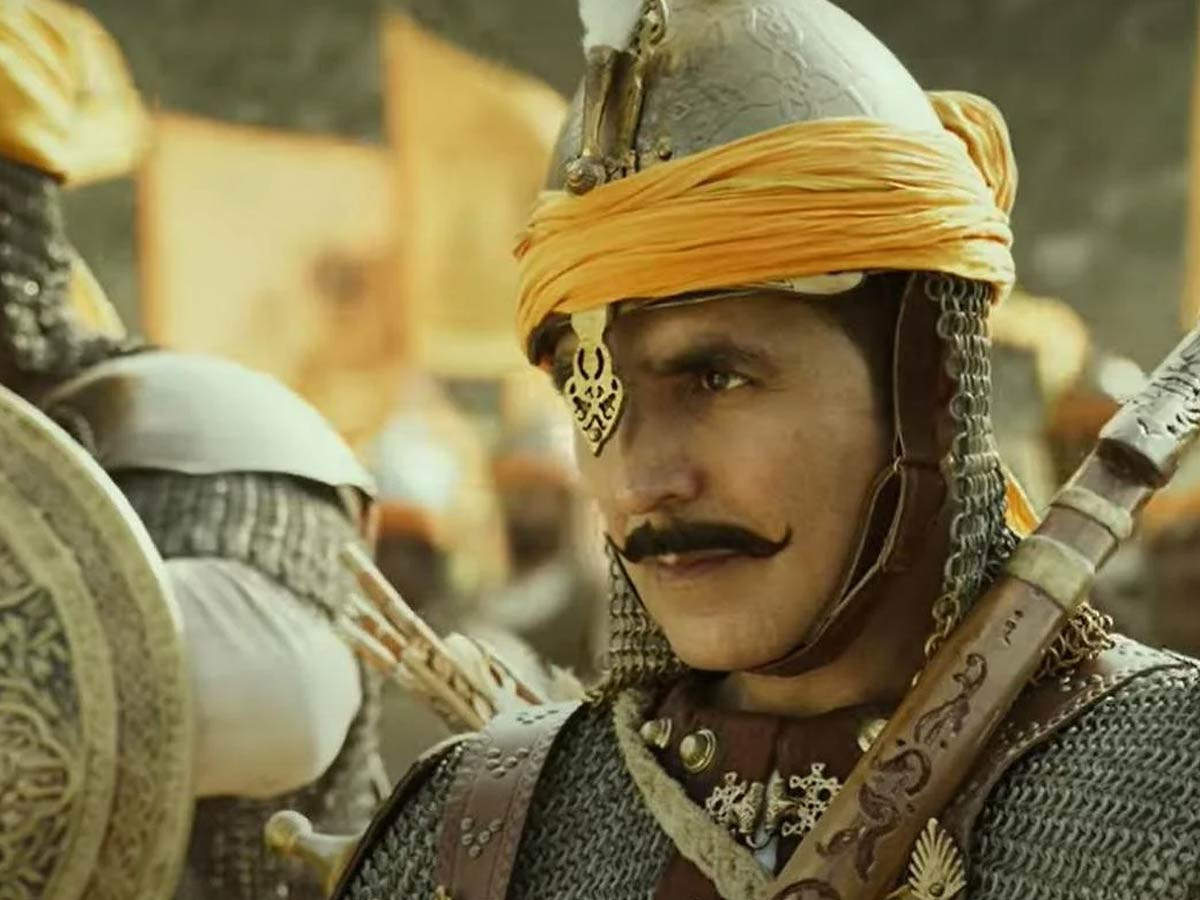 Directed by Dr Chandprakash Dwivedi, Prithviraj is based on Prithviraj Raso, an epic poem by mediaeval poet Chand Bardai. Akshay Kumar who has appeared in period films before will be seen in a regal avatar. Meanwhile, former Miss World Manushli Chhillar is making her Bollywood debut alongside the actor and will essay the role of Princess Sanyogita. Sanjay Dutt is set to play Kaka Kanha and Sonu Sood will play the poet Chand Bardai. The film arrives in cinemas on June 3 this year. 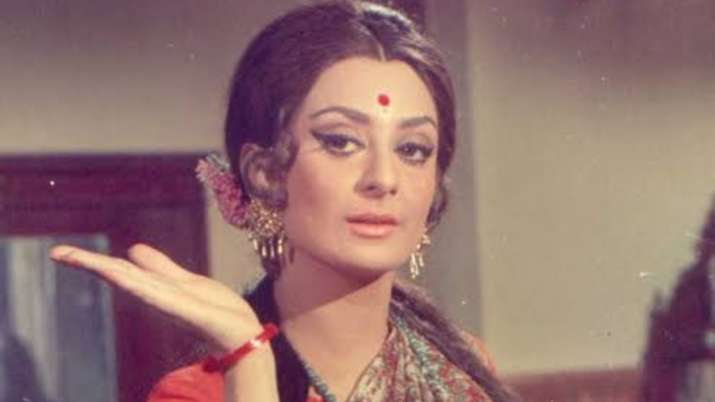 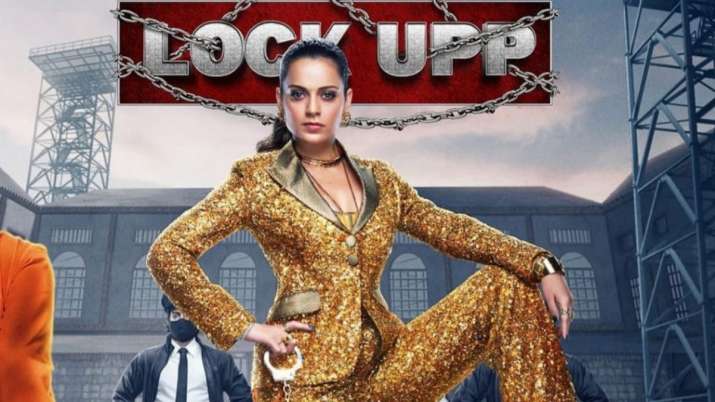 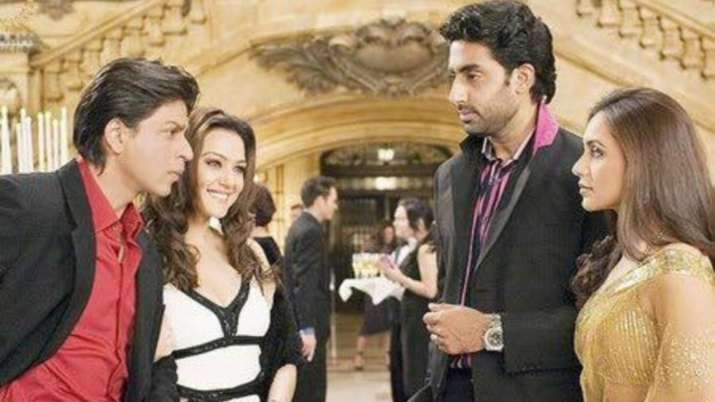 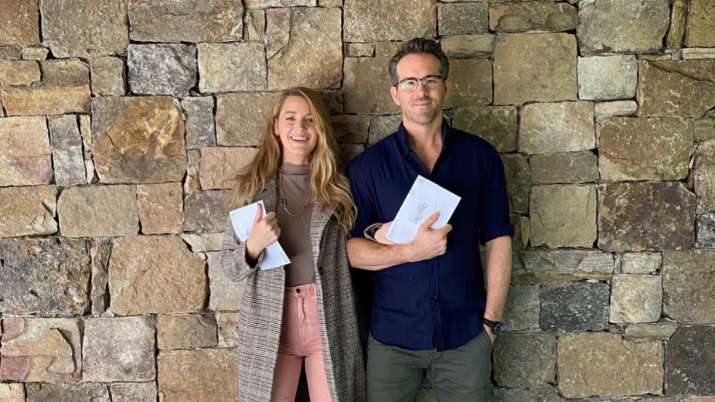