Naina Singh who rose to fame by winning the 10th season of Splitsvilla has been going through a rather difficult time. The Kumkum Bhagya actress has fought her emotional turmoils bravely and come out stronger.

The actress recently shared a before and after picture on her social media account giving a glimpse of her inspiring physical transformation. In the picture, Naina can be seen flaunting her well-toned abs. Along with it, Naina also wrote about how she has been fighting depression and is proud to reach where she is today.

She wrote, “Say whattt?? Well I’m not gonna talk about my depressing journey.. or how my transformation happened. The only thing I wanna say.. if u put ur mind to something , nothing can stop you. Living through difficult times taught me anxiety , depression failure is in your head , and once u have a control over it. It’s over for them b*t*hes. Last and but not the least I wanna thank me.”

For the unversed, Naina quit Kumkum Bhagya as she was unhappy with her negative track.
According to her, playing the negative character was affecting her.

Earlier in an interview with ETimes TV, Naina revealed that the makers of Kumkum Bhagya tried to sabotage her career. She shared, “So many times I have been threatened to get sabotaged in my career. I am trying my level best, I am still finding my odds. I tried to speak with the makers and I told them, ‘If you do not want to give me work on your own platform, that’s okay but do not do things like that for me’ but the makers don’t want to talk to me. They don’t want to clear the air.” 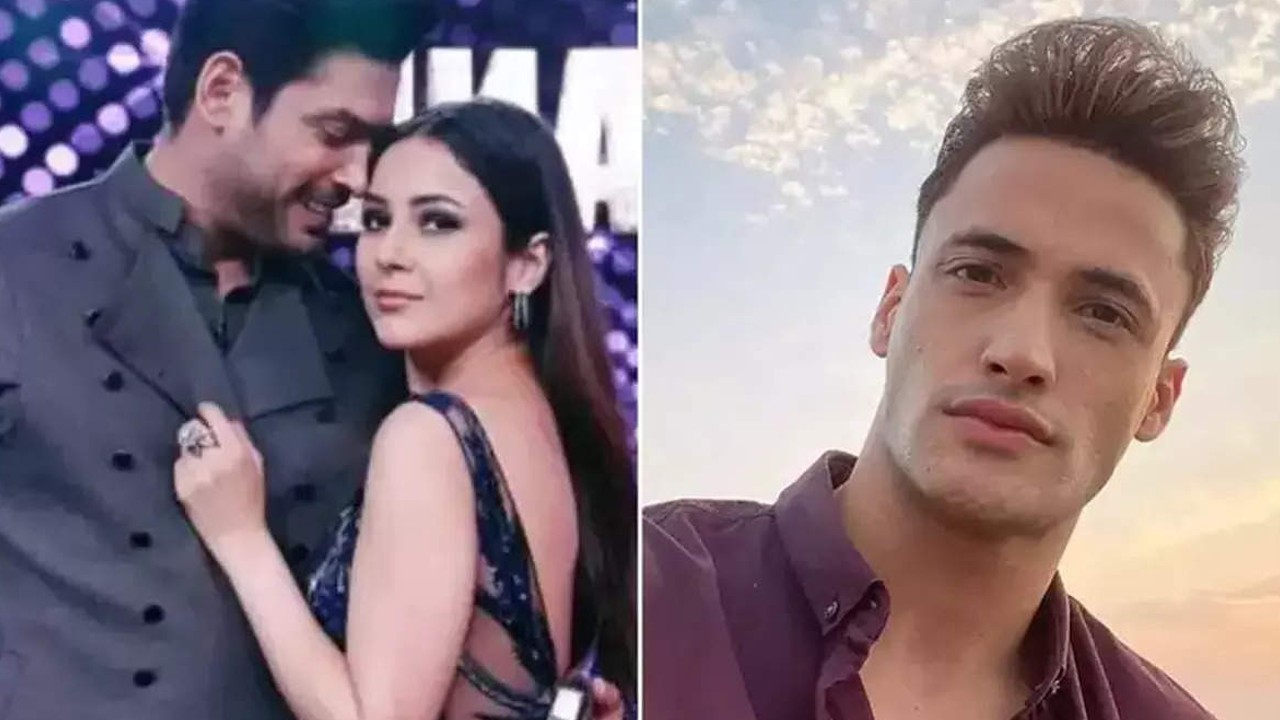