Bollywood superstar Salman Khan, on Monday, unveiled the trailer of the multilingual film Major, which stars Telugu actor Adivi Sesh in the lead role. The film, which will release in Hindi, Telugu and Malayalam, is based on the life and times of Major Sandeep Unnikrishnan who died fighting terrorists in the 26/11 attacks in Mumbai in 2008. In addition to essaying the lead role,  Adivi Sesh has also written the film. Sharing the trailer on Instagram, Salman Khan said, “Happy to launch the trailer of Major. This looks outstanding. All the best to the team,” along with the hashtags, “Major trailer”, “Major on June 3rd” and “Jaan doonga desh nahi”.

Salman Khan attended the trailer launch of the film that also stars his Love (1991) co-star Revathi in the role of Major Sandeep Unnikrishnan’s mother. Veteran actor Prakash Raj essays the role of the officer’s father in the film.

While Salman Khan released the trailer in Hindi, actor Prithviraj Sukumaran launched the film’s trailer in Malayalam. In a post, Prithviraj said, “As a Malayali Sainik School Cadet who grew up idolising the armed forces, Major Sandeep Unnikrishnan represents the ultimate hero. A true embodiment of courage, valour and selflessness! So so looking forward to seeing this film inspired from the life of an immortal brave heart of our nation. All the very best to the entire team of Major. It’s an honour to release the Malayalam trailer of this ambitious film.”

Meanwhile, superstar Mahesh Babu, who is also producing the film, launched the film’s trailer in Telugu. Sharing the video, Mahesh Babu said, “Proud to be bringing the story of one man who became the nation’s saviour in its darkest times,” tagging the actors.

In a press conference with the team of the film, Mahesh Babu spoke about getting superstars from other industries to back the film. “It feels great to see them launch the trailer. I have known Salman sir for a while now. My wife also knows him well,” he said. For the unversed Mahesh Babu’s wife, actress Namrata Shirodkar and Salman Khan have worked together in Jab Pyaar Kisise Hota Hai.

Mahesh Babu also said that Saiee Manjrekar, who has worked with Salman Khan in Dabangg 3, played an “instrumental” role in getting Salman Khan on board. “It was Sesh’s idea to get superstars from different industries on board,” Mahesh Babu said and added that having superstars launch their trailer will improve the reach and help get fans “excited” about the project.

Major is directed by Sashi Kiran Tikka and also stars Saiee Manjrekar, Sobhita Dhulipala and Murali Sharma in important roles. The film will release in theatres on June 3. 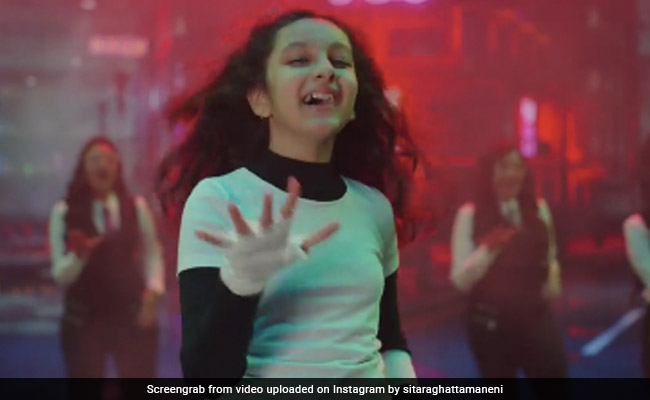 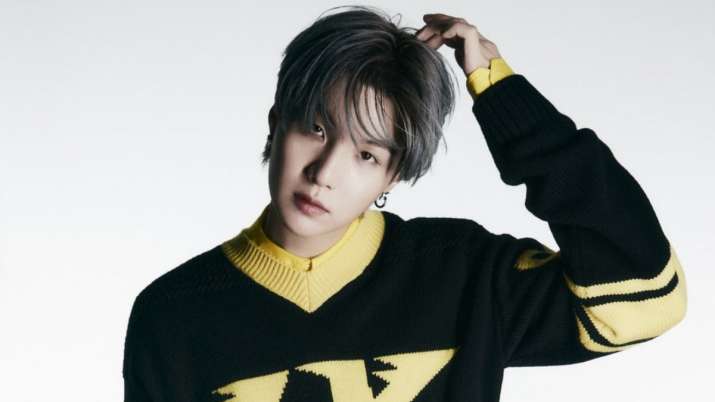 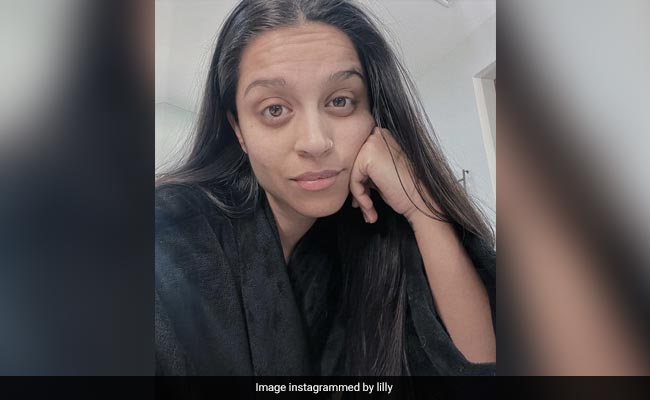 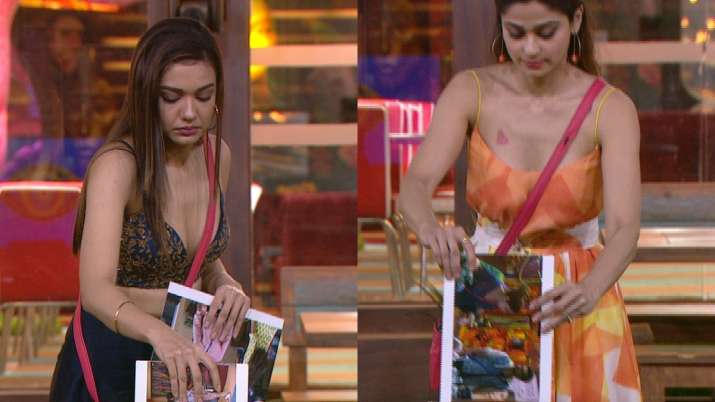