Priyanka Chopra Jonas had a very special Mother’s Day. The actress welcomed her first baby girl Malti Marie home after the toddler had spent 100 days in a NICU. The actress surprised fans by taking to social media and sharing the life update and offering insights into the difficulties she faced. And now, the new mom is all set to get back to work just a day after bringing her baby home.

Priyanka Chopra has returned to the daily grind and is currently working on her upcoming series Citadel. The international show will see her star alongside Game of Thrones and Eternals actor Richard Madden. PC took to her Instagram stories to share her “Back to work” photo in which she can be seen wearing a pretty red dress on set and revealing a spot with her name on it. Check out the picture here:

Filming for Citadel reportedly wrapped last year. The sci-fi spy drama series is created by Patrick Moran and the Russo Brothers. The show’s plot is kept under wraps but we know that the action-packed show will get multiple spin-offs including one helmed by Indian filmmaker duo Raj and DK. 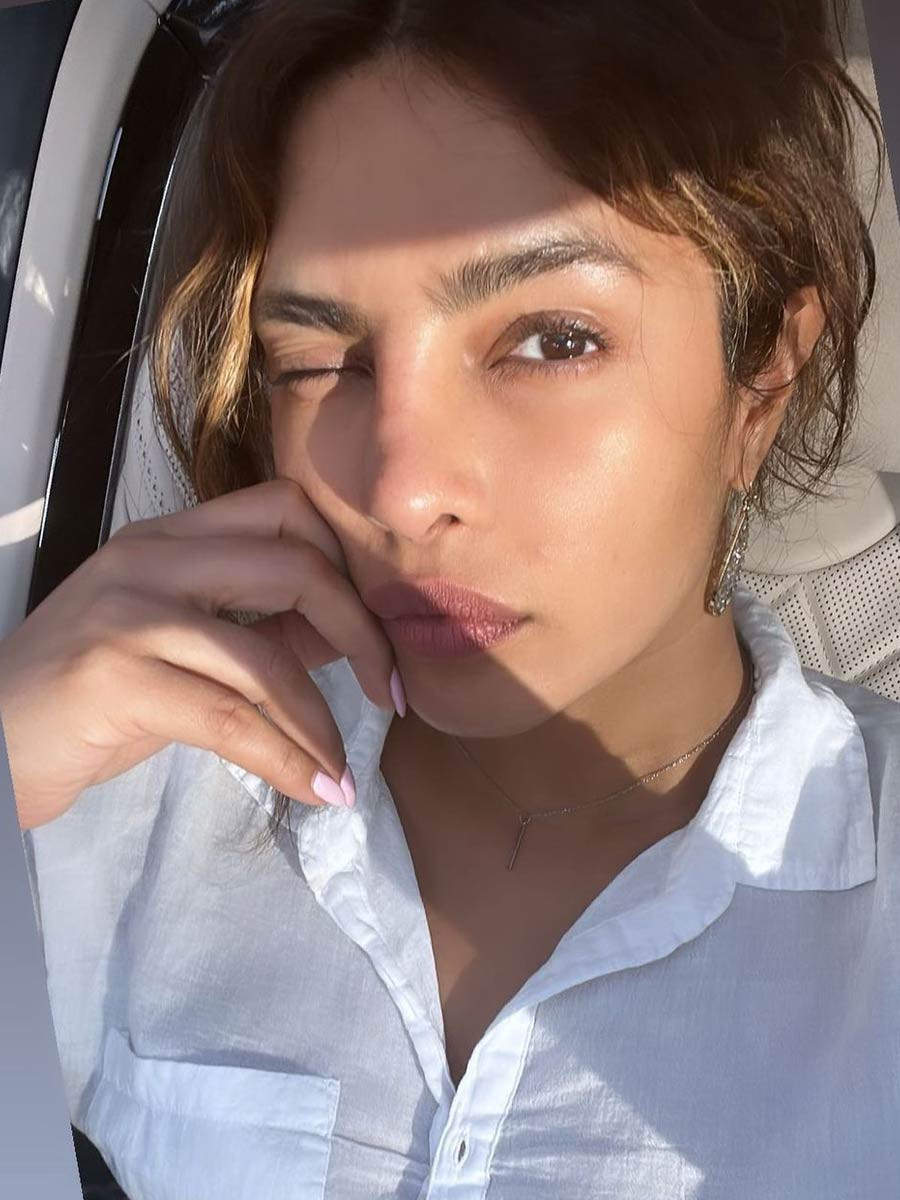 The release date of Citadel is currently unknown. Meanwhile, Priyanka Chopra was last seen in The Matrix Resurrections. She also has the romantic drama  It’s All Coming Back To Me with Sam Heughan and Celine Dion up for release. 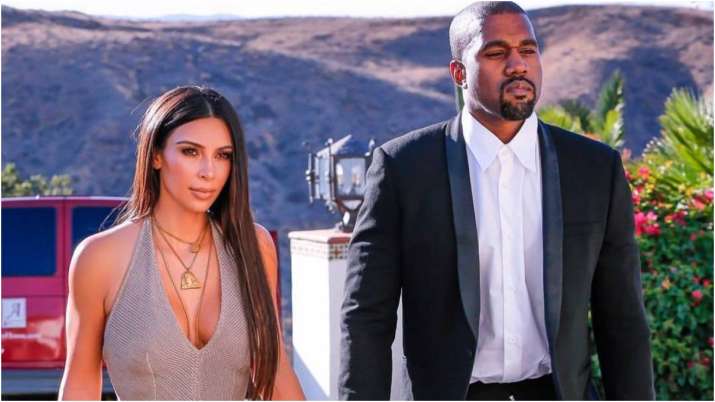 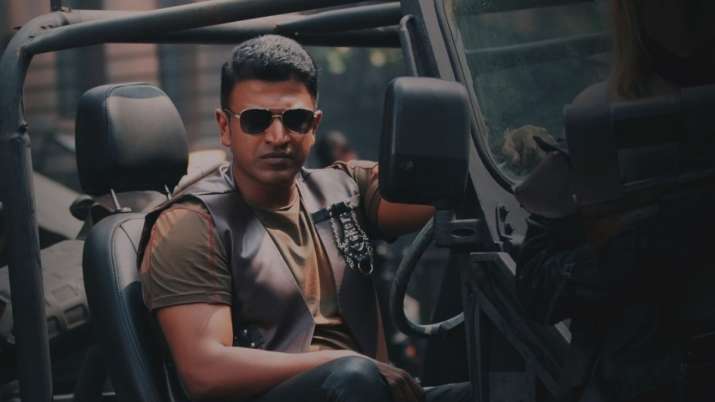 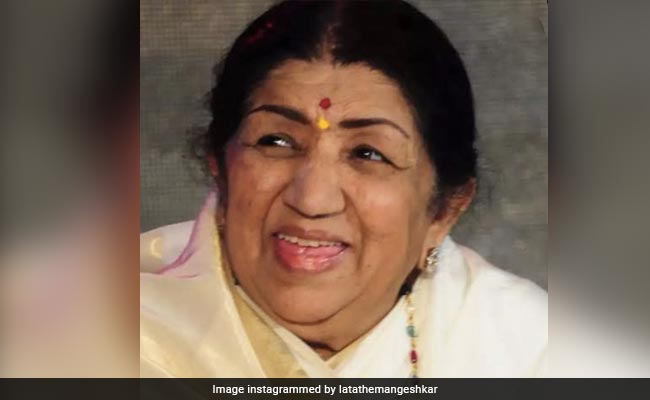 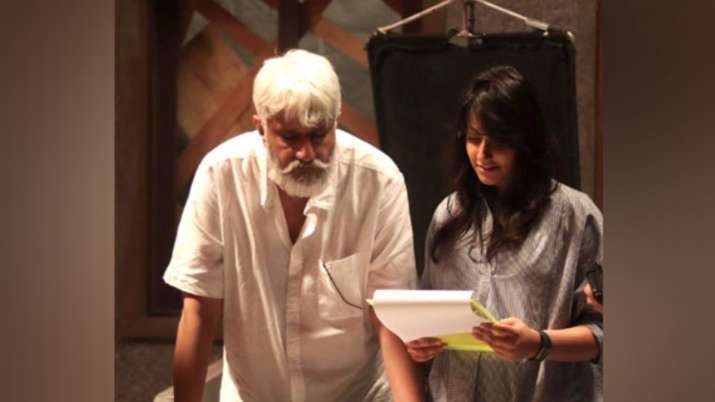 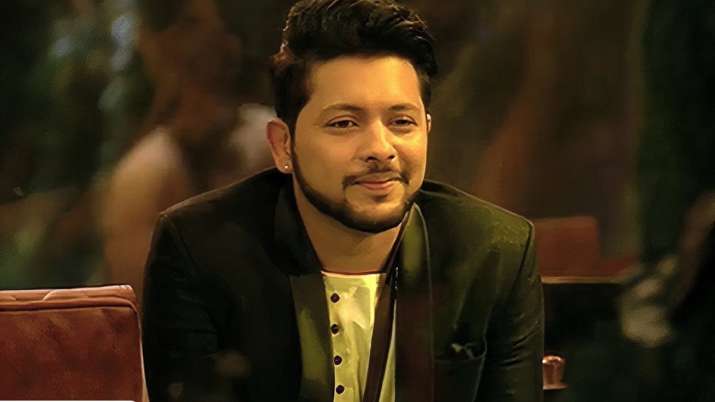