Ranveer Singh is in celebratory mode as the Delhi High Court on Tuesday gave a nod to the release of Jayeshbhai Jordaar. The court has asked the makers to add in certain scenes a disclaimer concerning the illegality of the practice of sex determination of a foetus. A bench headed by Justice Navin Chawla, while hearing a PIL seeking deletion of a certain scene from the movie which purportedly denounces female foeticide, asked Yash Raj Films to insert a prominent disclaimer in two scenes and said, “if you are sending a message, send it loud”.

“We appreciate the message but you have to tell people that it is an offence,” said the bench — also comprising Justice Manoj Kumar Ohri — which took on record the filmmakers undertaking to insert the relevant warnings.

“Ensure that the disclaimer appears at both the times,” it told the filmmakers. The relevant portion of the film which is scheduled to be released on May 13 was also played for the court during the course of the hearing.

Senior advocate Jayant Mehta, appearing for the filmmaker, said that the film does not violate any law and the disclaimer will be inserted prominently in the concerning scenes in English as well as Hindi.

“Senior counsel for respondent no. 4 (Yash Raj Films), without prejudice to his submissions, has agreed to depict further warning/disclaimer during the running of both the scenes. Respondent no. 4 is made bound to the statement made on behalf of its senior counsel,” the court recorded.

The court also granted one week to the filmmakers to add the disclaimer to the other formats of the scene as well, including YouTube. The senior counsel for the filmmaker informed the court that the movie begins with a disclaimer which takes the entire screen and the story is “about a social evil and blind faith in certain practices” and its message has to be seen from its context.

Central government lawyer Anurag Ahluwalia said that the film has been certified by the CBFC subject to the insertion of a disclaimer. Lawyer Pawan Prakash Pathak, appearing for petitioner ‘Youth Against Crime’, contended that certain scenes in the film promoted sex selection techniques which are a violation of the Pre-Conception and Pre-Natal Diagnostic Techniques Act.

The court told the petitioner that although his cause was good, nothing remained in light of the other party agreeing to insert a disclaimer.

“The object of the Act is prohibition. But that does not mean that the ill from society has disappeared. Ill is still there. Look at the context in which it is coming. It is showing to what extent people go to determine all this. There is nothing in this now. They are making a joke of the people who are doing all this. Appreciate the message that is sent,” the court said.

The petitioner did not press the petition any further.

On May 9, the high court had expressed its concern over the scene showing the sex determination of a foetus in the trailer of the film and told its makers that the illegal practice can’t be trivialised or shown to be done in a routine manner.

It had then asked the show the relevant portions of the movie to it and said that the “overall message” may be good but it cannot be projected that a pregnant woman can be taken to any clinic with a sonogram machine to find the sex of the foetus.

“You take instructions otherwise we will have to stay,” it had said.

In its petition, the petitioner had said that the scene in the trailer showing the “use of ultrasound technology in a clinic to determine the sex of the foetus and abortion technique in case of the girl child” is against the law which restricts advertisement of ultrasound technique for sex determination.

“Section 3, 3A, 3B, 4, 6 & 22 of The Pre-Conception and Pre-Natal Diagnostic Techniques Act, 1994 (PC & PNDT Act) squarely restrict the advertisement of ultrasound technique for sex determination and the objective of the act also negates such practises, what is being contested is the only deletion of the clinic scene and promotion of the ultrasound technique” the petition stated.

The petition said that while the petitioner appreciates the issue of female foeticide being raised and awareness being created among the public but the problem is that the ultrasound scene is shown openly without any censor. 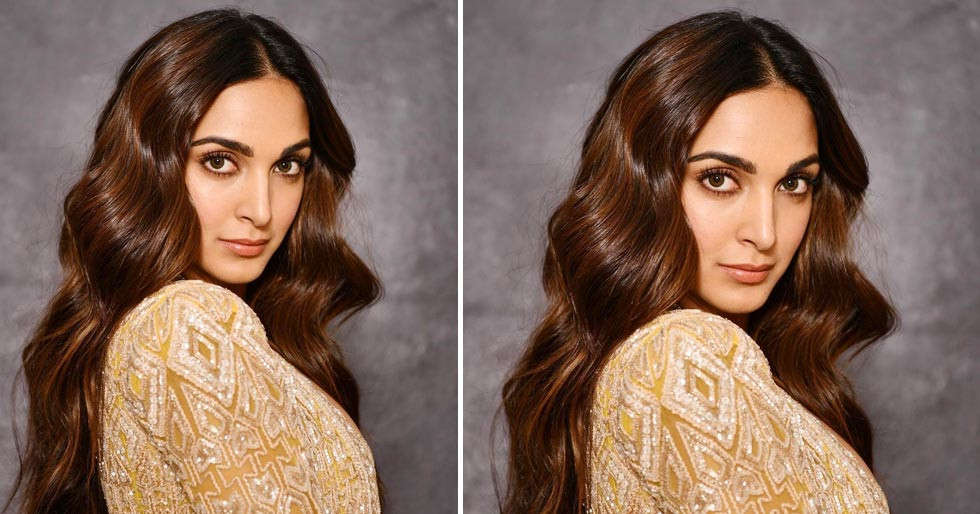 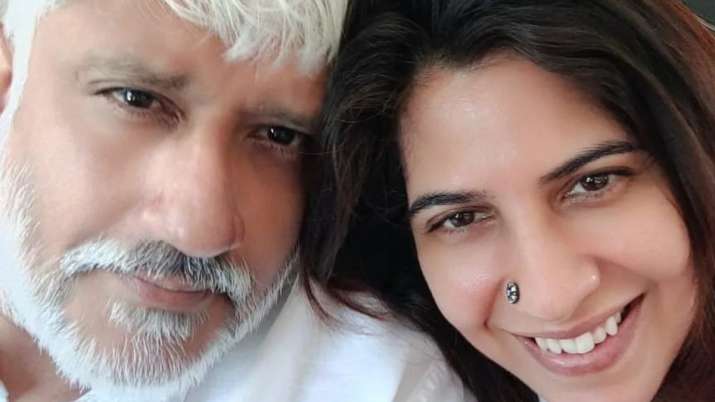 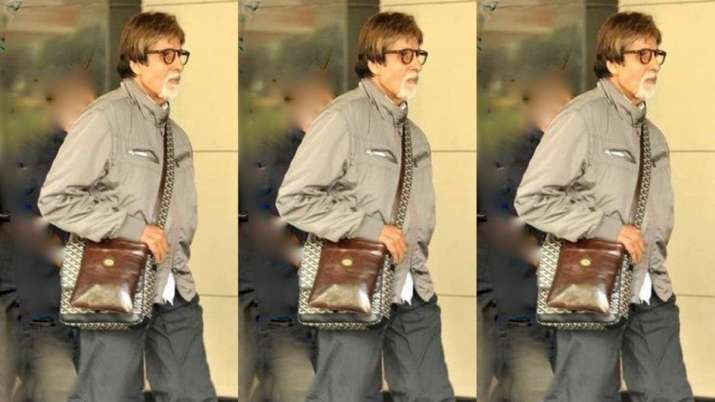