Among Ranveer Singh’s busy slate of upcoming movies is the much-hyped Cirkus. The film directed by Rohit Shetty is a comedy featuring Ranveer Singh in a double role, Pooja Hegde, Jacqueline Fernandez, Varun Sharma and more. The release date of the movie is finally out and it’s set to arrive in cinemas on December 23 this year. Ranveer Singh took to his social media handles today to share the colourful first look poster from the film. The poster spotlights the actor and showcases the impressive cast line-up.

Check out the poster here:

Talking about the film’s release strategy, director Rohit Shetty said, “Cirkus is a complete family entertainer. There’s no better time than the Christmas holidays to celebrate the film in cinemas everywhere.”

Ranveer Singh is also currently promoting this upcoming film Jayeshbhai Jordaar, a social comedy which arrives on May 13. His next is Karan Johar’s directorial Rocky Aur Rani Ki Prem Kahani alongside Alia Bhatt. 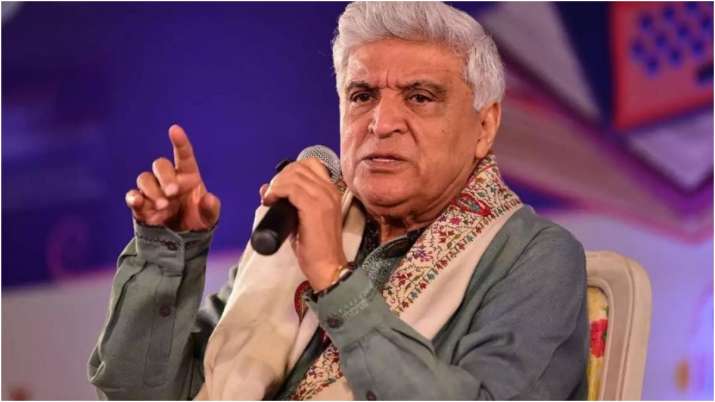 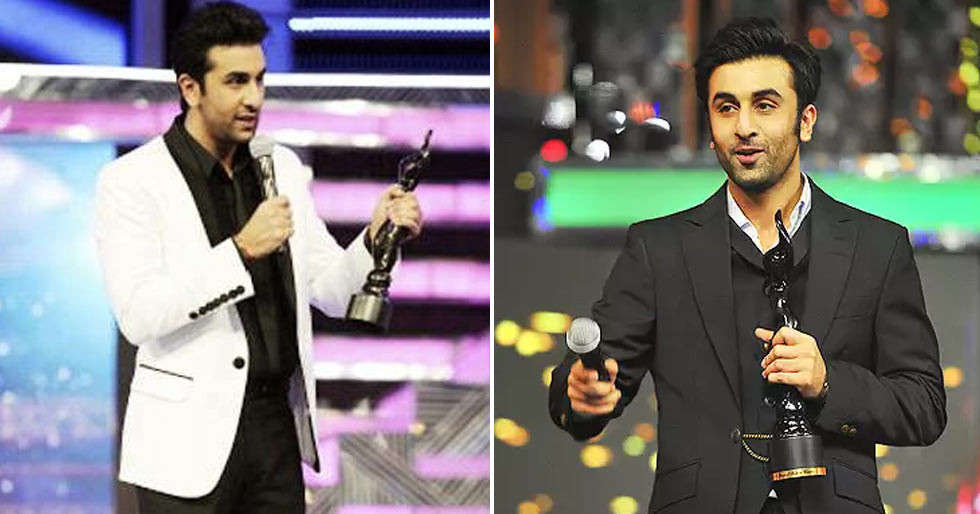 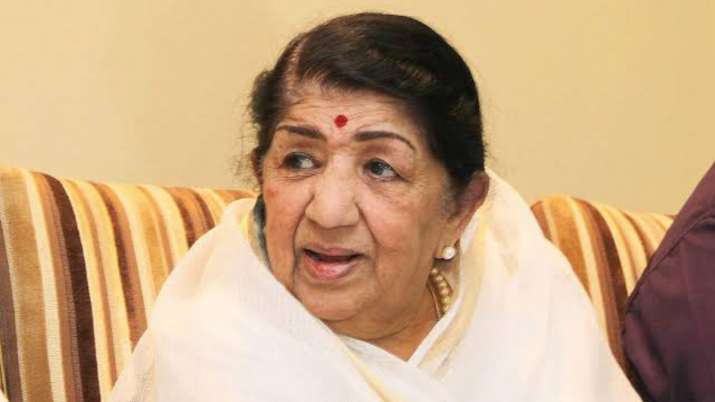 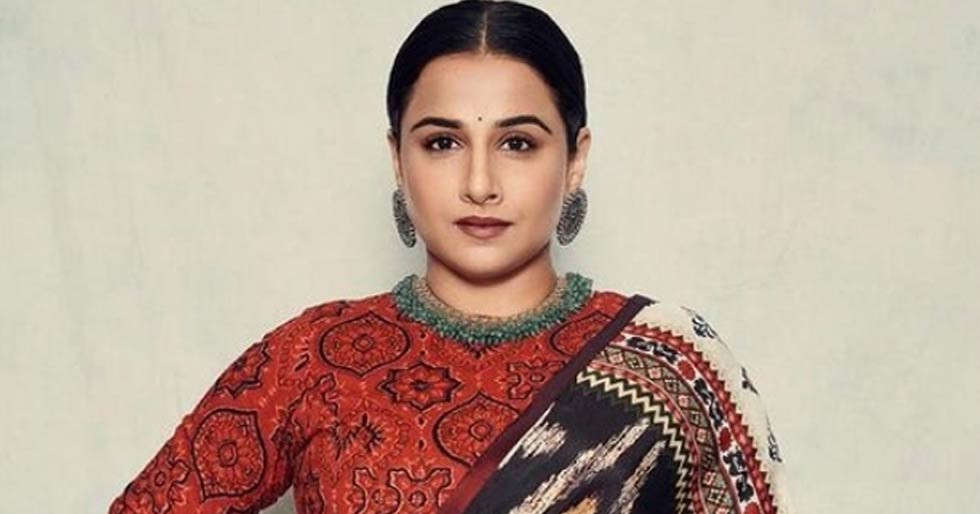 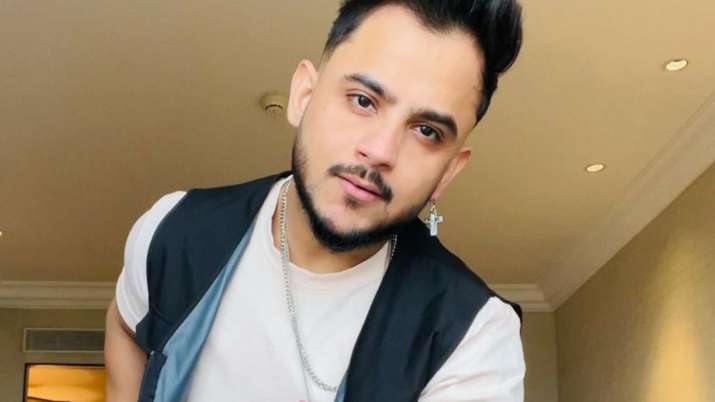