Bollywood singer Mika Singh recently wrapped the shoot for a special promo of his upcoming show ‘Swayamvar – Mika Di Vohti’ on Star Bharat. The rockstar performed a daring and spectacular stunt with a tractor for the first time. Executing it flawlessly, the singer left everyone speechless on the set. Interestingly, he volunteered to perform his own stunts for the shoot of the promo.

The famous stunt director from Punjab, Sahil Masih, was completely in awe of the vigour and tenacity with which Mika Singh performed this particular tractor stunt. It was a performance that left all the cast and crew of the special promo shoot, floored.

Talking about the show, Mika earlier said, “For so long my family wanted me to get married but I was focussing on my career and waiting to reach at a level of my singing profession where I can say that ‘Yes’ now I am ready to take this responsibility. I was also taking care of my family so there were many things. Now when the channel approached I agreed to it immediately thinking that this is the right time.”

He added, “There were similar kinds of shows that happened earlier. But I never said ‘Yes’ to them. But this time I asked my family and friends and they were like ‘go ahead with this as ‘you might settle down through this show only’.”

‘Swayamvar – Mika Di Vohti’ is gearing up for its launch on the 19th of June, with the special promo surprise in the works. 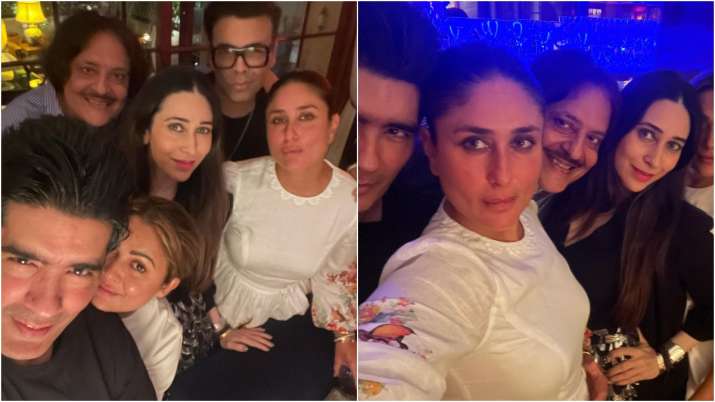 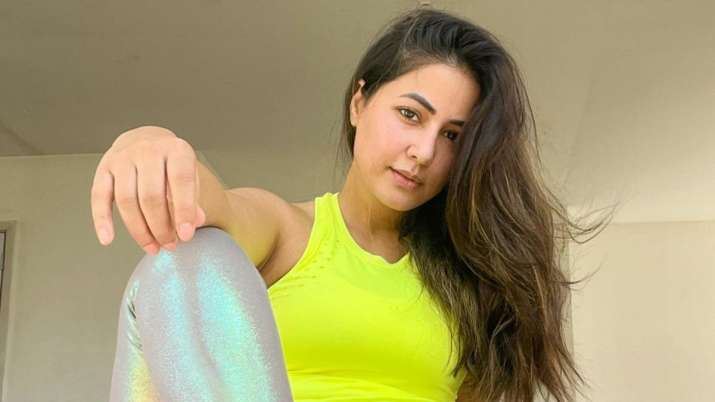