Anushka Sharma and Virat Kohli are the power couple of Bollywood and never fail in setting couple goals. Speaking of which, recently, the actress turned cheerleader for her husband, sharing the video of Virat’s latest interview with Danish Sait aka Mr Nags. In the video, the former captain of Royal Challengers Banglore talked about Anushka and her most favourite thing, puffs, from a bakery in Banglore. For the uninitiated, the actress has up in the city. Sharing the video on her Instagram handle, she wrote, “If you cannot laugh at yourself, you may be missing the colossal joke of the century.” 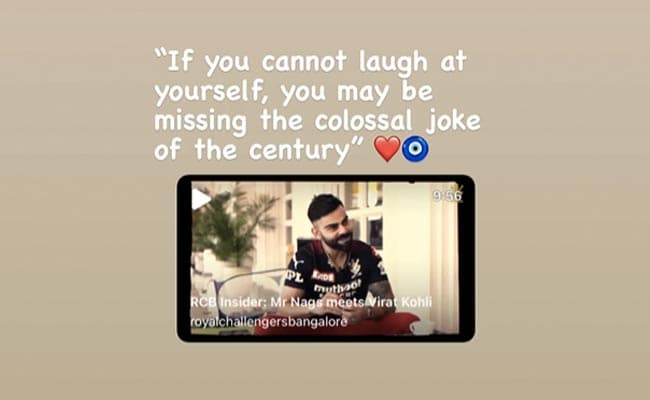 In the video with Danish Sait aka Mr Nags, Virat Kohli recalled a sweet incident wherein he walked down to his wife Anushka Sharma’s favourite bakery without security to buy her some puffs. He said, “I had a mask on and I had a cap on and it was the best possible way to experience some normalcy and I promise you nobody noticed me at all, it was such a liberating feeling.”

Here have a look at the video shared by Royal Challengers Banglore’s Instagram handle:

Anushka Sharma and Virat Kohli got married in 2017 after dating for a few years. Now, they are proud parents to daughter Vamika, who was born last year on January 11.

Meanwhile, on the work front, Anushka Sharma will be returning to the silver screens with a sports drama Chakda Xpress, based on the life of Indian cricketer Jhulan Goswami. Last she was seen in Zero, co-starring Shah Rukh Khan and Katrina Kaif. 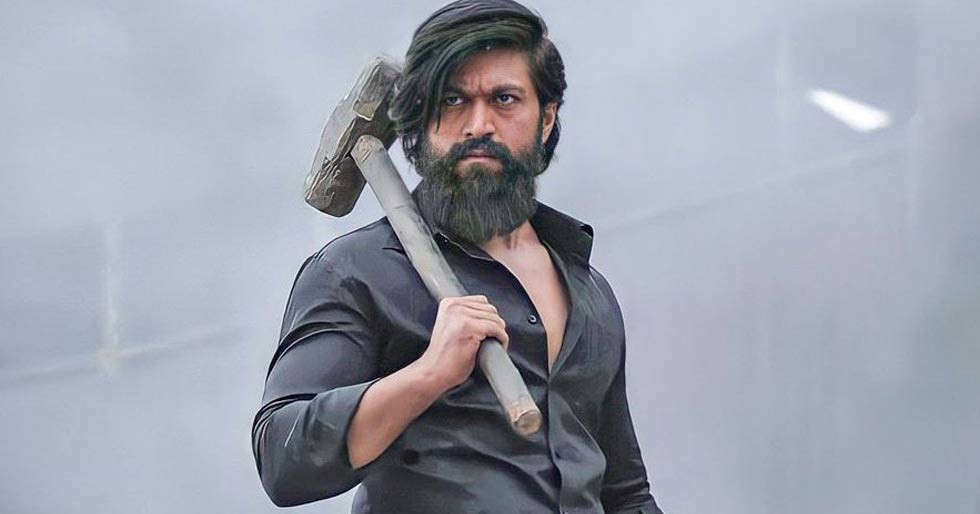 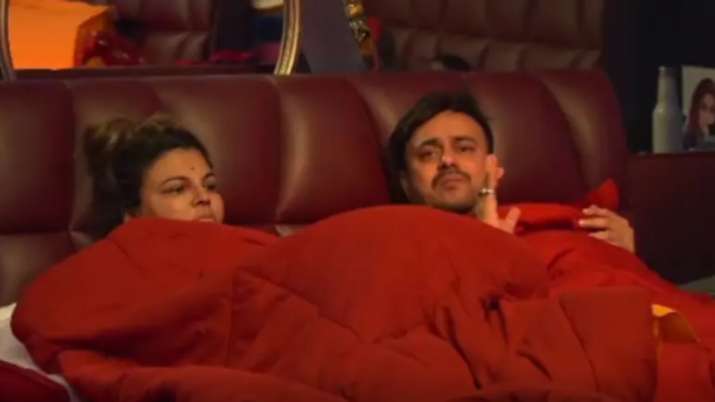 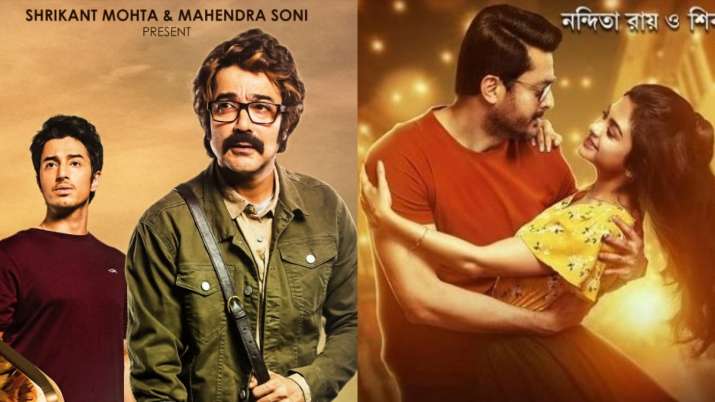 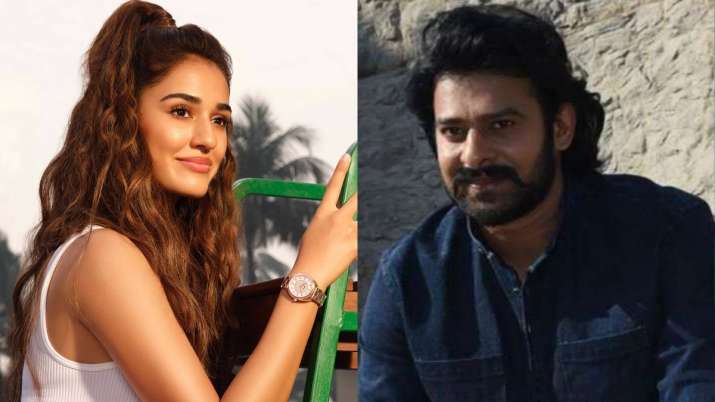 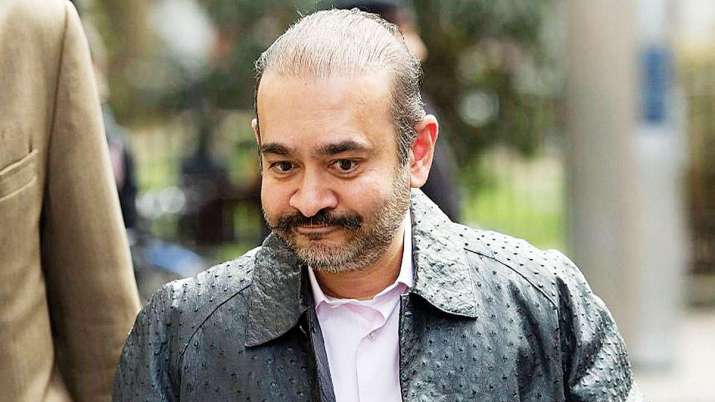