Sushmita Sen was the first Indian to have been crowned Miss Universe. Since then, she has continued to remain iconic and built up a loyal fan following. Her confidence is often talked about as it is truly inspiring and the poise with which she carries herself is impeccable.

Recently, Sunil Shetty’s daughter and actress, Athiya Shetty expressed her heartfelt love and admiration for Sushmita Sen. She went on to share with ETimes how she would often mimic the former Miss Universe and she was enamoured by the presence Sushmita Sen had. 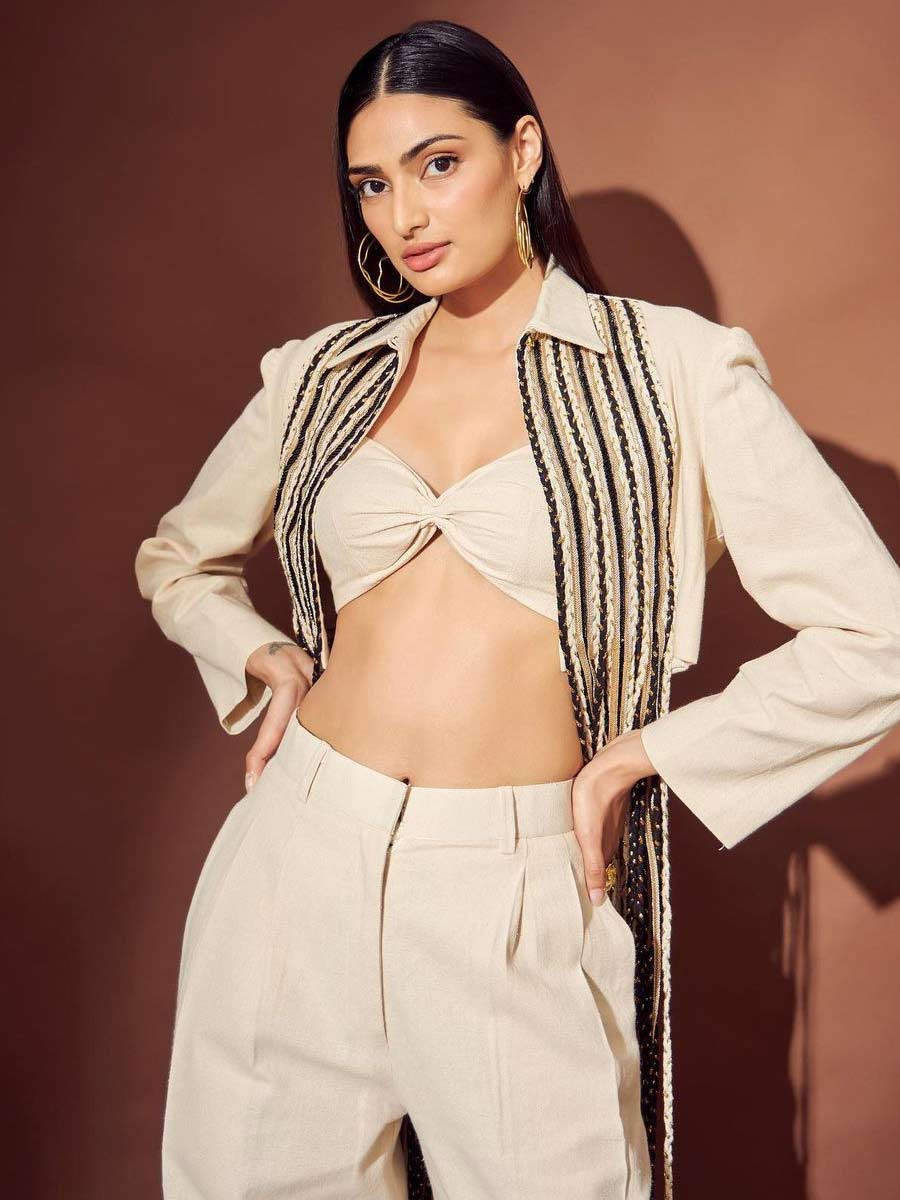 She shared: “While growing up, I used to look up to and mimic Sushmita Sen. I think she has the most poised and confident walk.”

Athiya Shetty was last seen opposite Nawazuddin Siddiqui in the 2019 released film Motichoor Chaknachur. She has dropped hints about two new projects which will reportedly be announced soon. 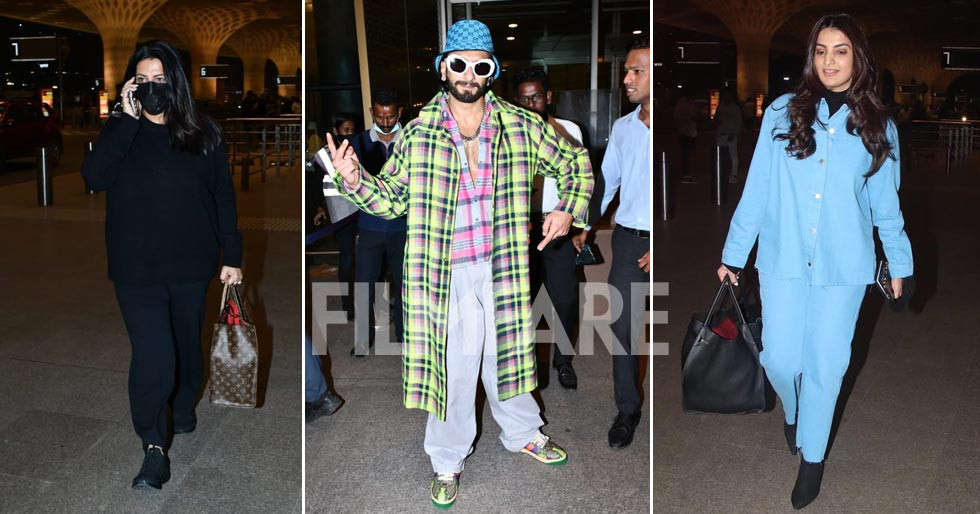 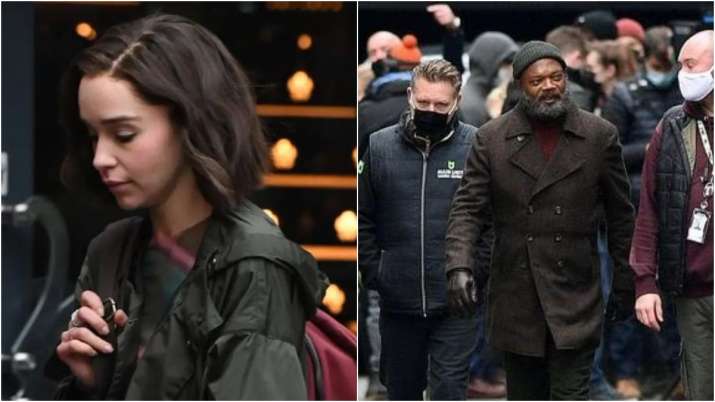 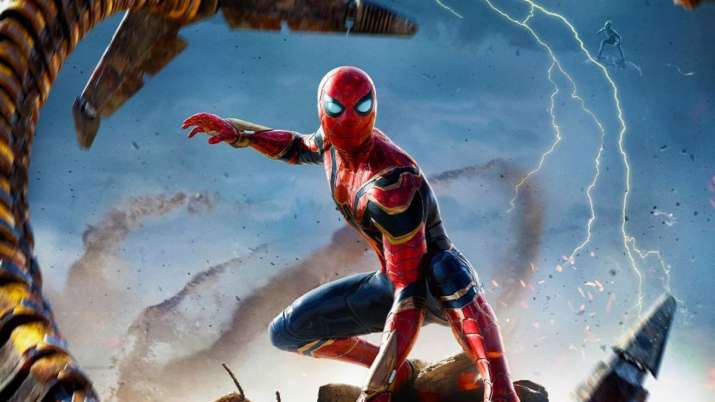 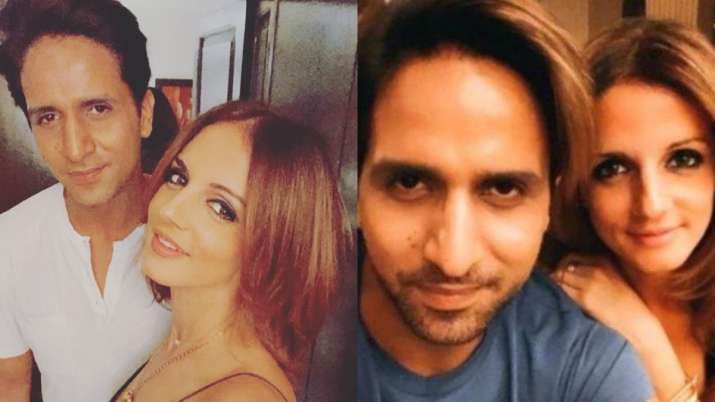