We hope you all are doing good!!

We are back with another interview. This time we had Ayan Kapoor who will soon be seen in color’s tv upcoming show HARPHOOL MOHINI!

Here are the questions that he answered

1 Did you like acting since childhood ? If yes, then who influenced you to pursue a career as an actor?

He said, “Yes I always wanted to be an actor since childhood. My mom influenced me to pursue acting as a career”.

2 What kind of person are you?

He replied, ” First I am a good human being then I am an actor”.

3 What type of role you would like to do in future?

He said,”I would love to play roles like Kgf movie types”.

4 What would you like to do more WEB-SERIES or TV SHOWS?

5 According to you what is most challenging thing about acting?

He replied, ” nothing is challenge for me because I love my work, and I am passionated about my work”.

6  If not actor then who you would have been now?

7 Someone from the industry you would like to work?

8 Recently we heard that you will be seen in upcoming show HARPHOOL MOHINI. What would you like to say about the show?

He said,” The show is based on haryanvi boy and  south Indian girl. I am playing the role of male leads brother “.

10 Let us know something you want to say to your fans?

He replied, ” I am saying this from my heart I love you all and keep loving me”.

Well we really loved talking with him. That’s all for today. We will soon be back with another interview.

Till then take good care 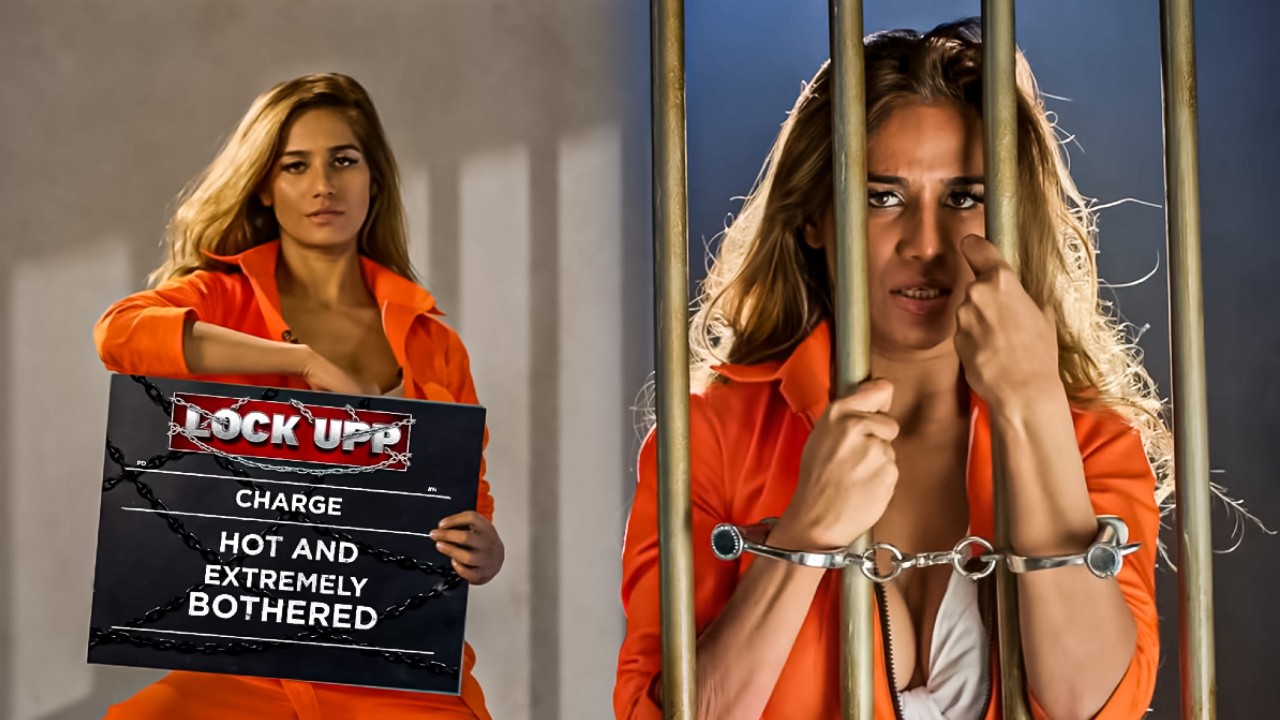 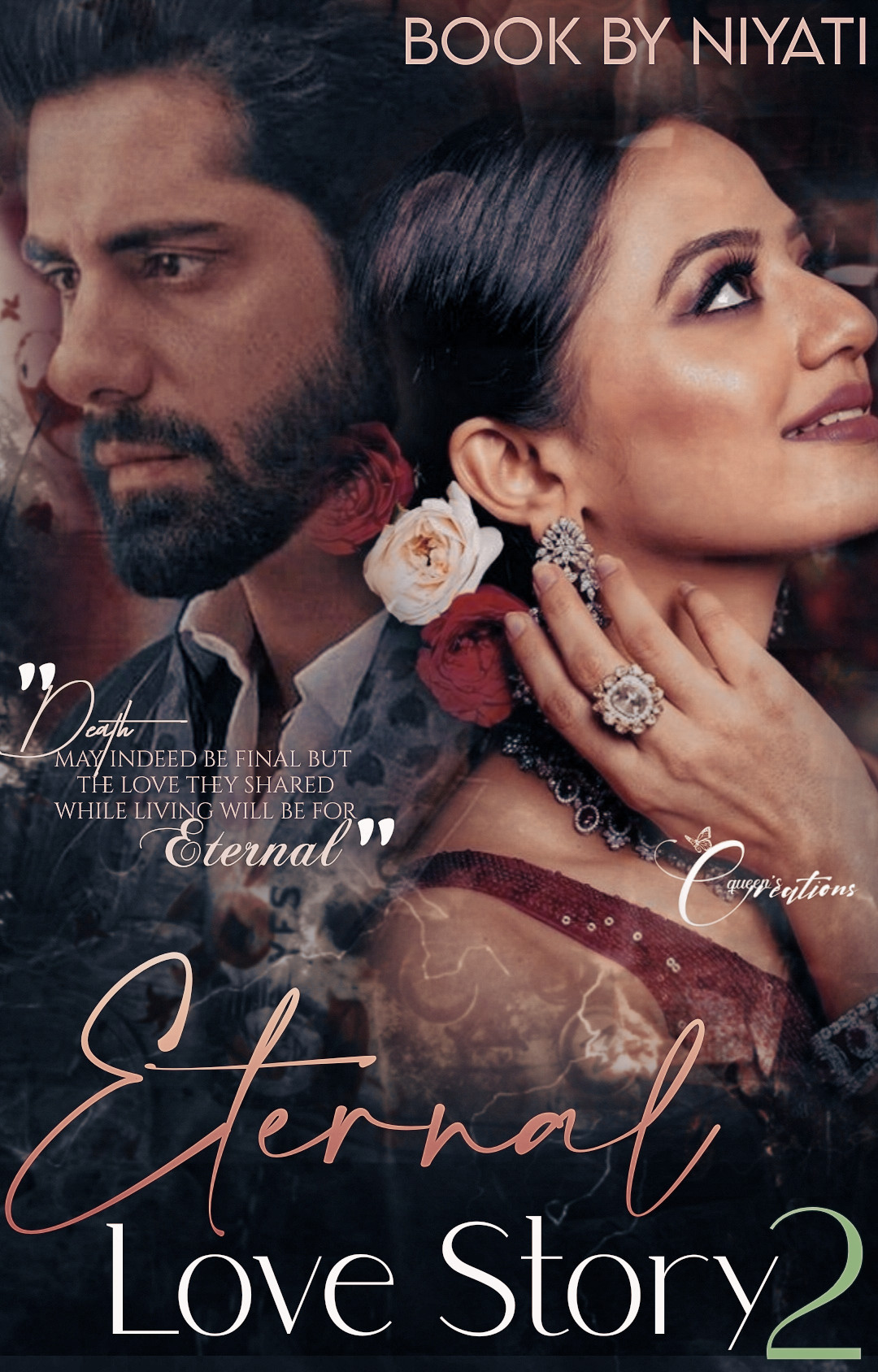