Home
Bollywood
Indian Matchmaking 2 promo out! Sima ‘Aunty’ is back ‘giving happiness to others’

When the web series Indian Matchmaking released on Netflix in 2020, it set tongues wagging on social media as it highlighted one of the country’s archaic traditions — arranged marriage. It was one of the shows that instantly picked up. Some called it ‘cringy’ for reinforcing stereotypes while others found it to be a decent watch. Now, the Netflix show is all set to return with season 2 soon and a promo has been launched by the makers showing Sima Taparia aka Sima ‘Aunty’ trying to hitch potential couples.

The Indian matchmaking promo shows some potential couples trying to fix it up between them and the role Sima will play in bringing them together. The host says in the teaser, “My efforts are meaningless if the stars are not aligned. This is why I’m a matchmaker. Giving happiness to others.”

Netizens had mixed reactions to Indian matchmaking returning for season 2. One of the social media users wrote, “I’m going to hate-watch this fr sure (sic),” and another one said, “This should come with a trigger warning (sic).”

The release date of Indian Matchmaking 2 will soon be announced by Netflix.

Indian Matchmaking was tagged as “controversial” and “cringe-worthy” for showcasing in-your-face casteism, coloursim, astrology and misogyny. The series was soon a subject of memes and jokes. Sima had remained unfazed by the trolling. Instead, she said she enjoyed the social media banter.

The new season premises more matches and fans of the show will surely be tuning into it. 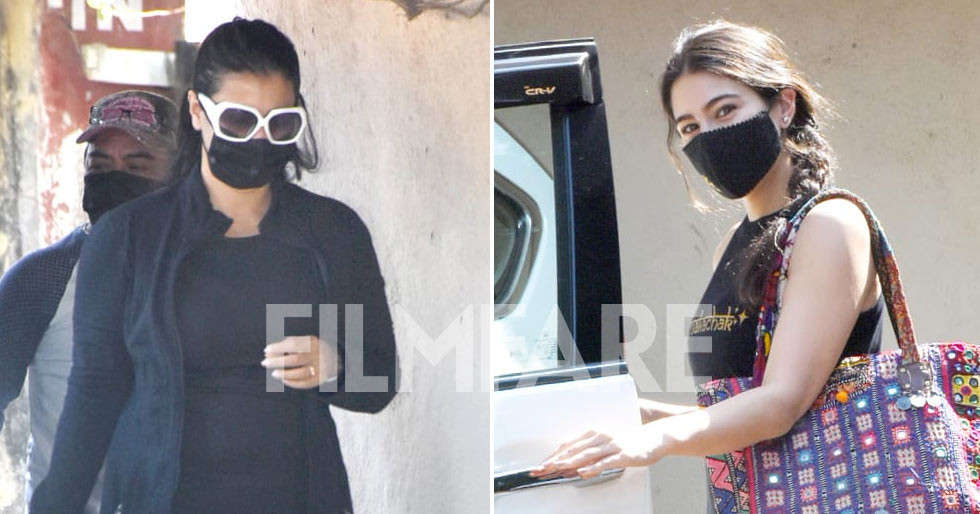 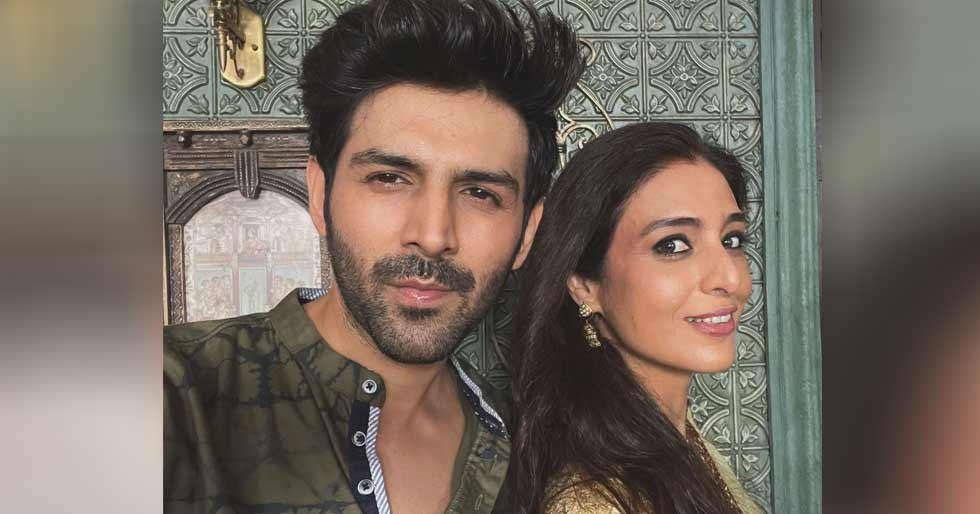 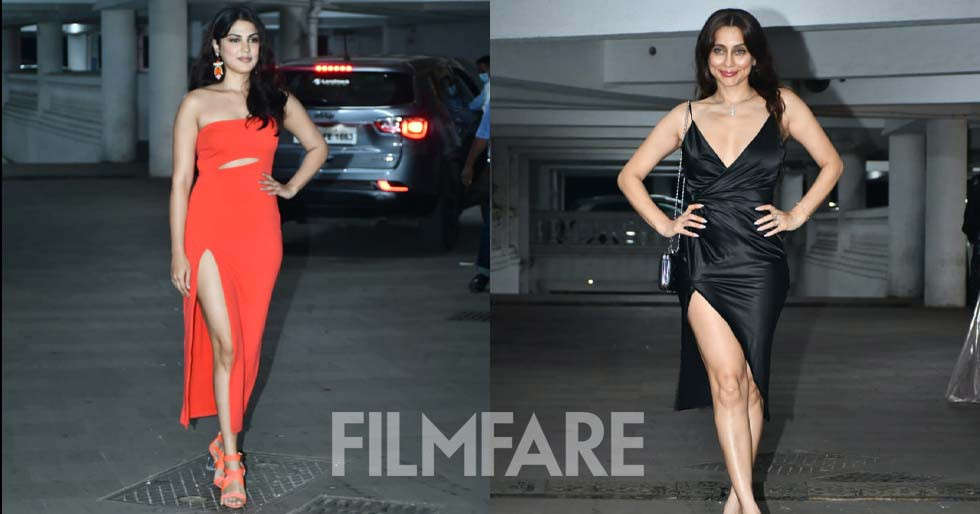 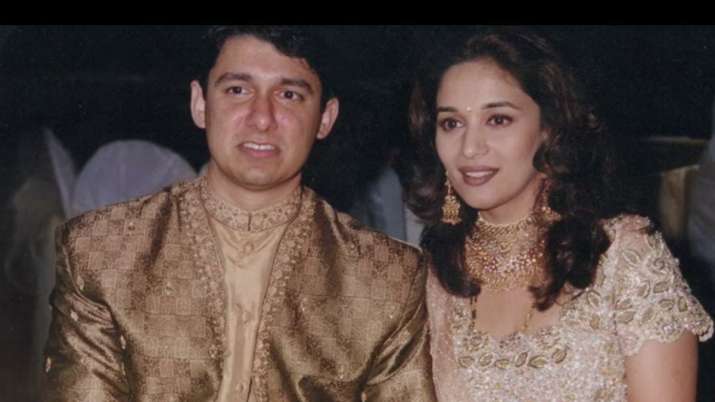 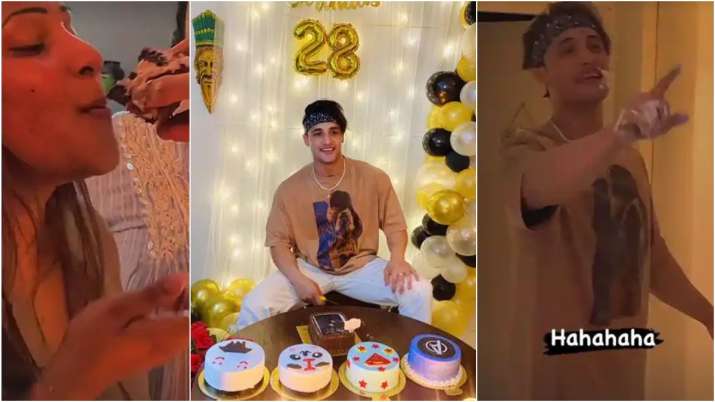