Kareena Kapoor Khan has begun shooting for her new film. On Wednesday the actress updated her fans that she is in Kalimpong for her upcoming Netflix film with filmmaker Sujoy Ghosh. The 41-year-old took to Instagram and shared a photo from the film’s set in West Bengal’s district. “Day 1- Kalimpong. Devotion of suspect X” she wrote in the caption. The photo shows the actress getting ready for the shoot, but it is the view that has impressed many.

With clouds hovering over the hills and the sun shining brightly, it looks mesmerising, to say the least. Her sister-in-law Saba Pataudi reacted to the photo by writing, “Awesome landscape…have a safe n super time.” Bebo’s sister and Bollywood actress Karisma Kapoor too reacted to the post by dropping a heart emoji.

The untitled murder mystery is based on 2005 bestselling Japanese novel “The Devotion of Suspect X” by acclaimed author Keigo Higashino. The movie, which will also feature Jaideep Ahlawat and Vijay Varma, is Kareena’s first project with a streaming platform.

“The Devotion of Suspect X” follows a single mother and her daughter who commit a crime and a neighbour who helps them cover it up amidst a police investigation.

Ghosh, known for thrillers like Vidya Balan-starrer “Kahaani” and Taapsee Pannu’s “Badla”, is directing the movie from his own script. 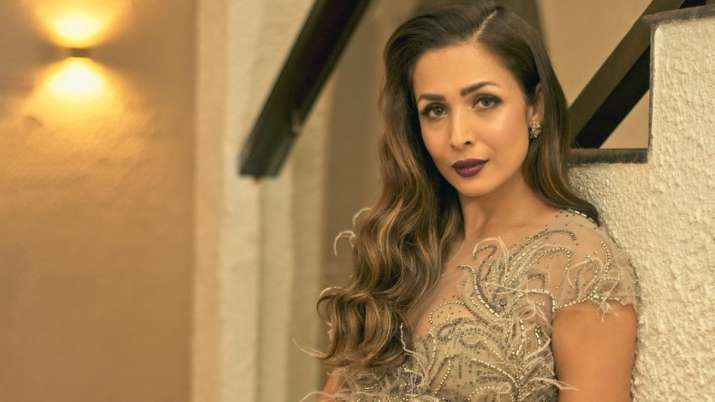 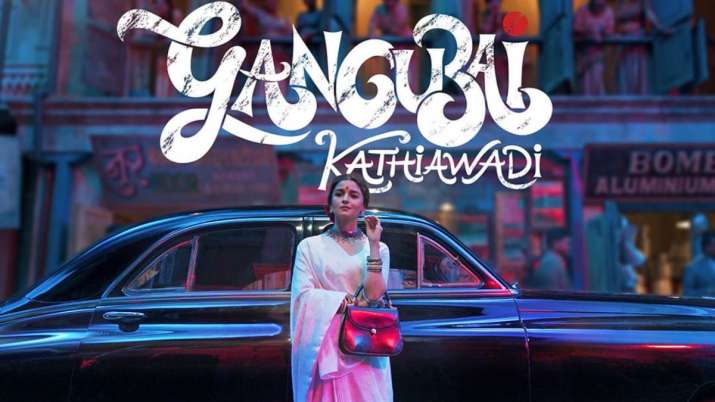 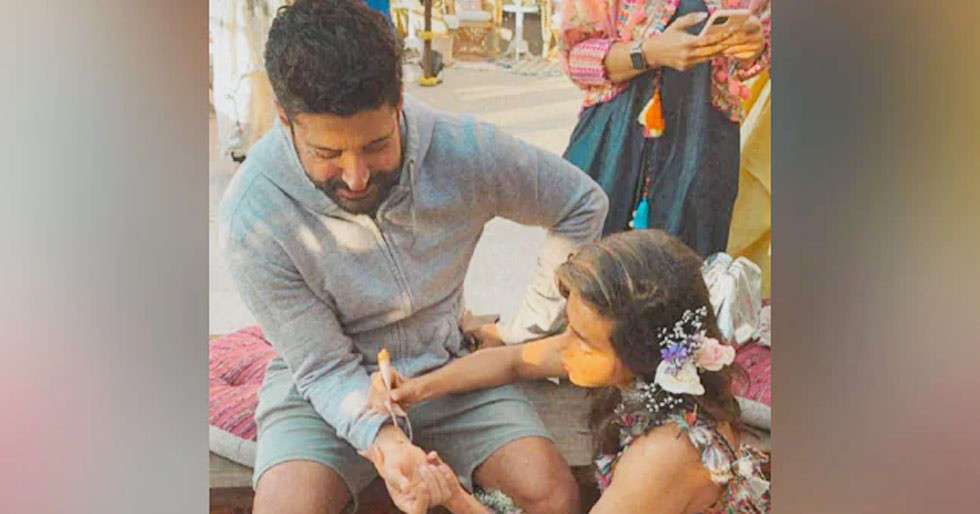 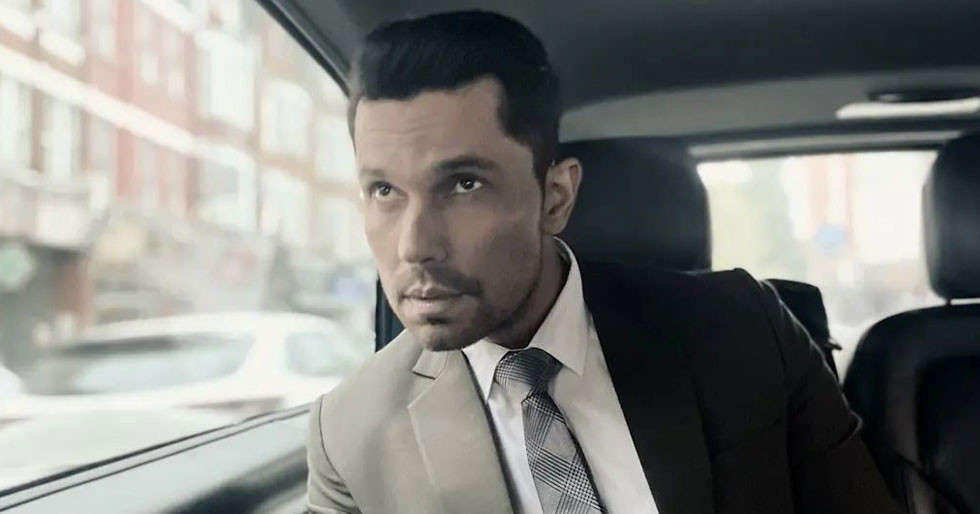