Sanjay and Binaiferr Kohli’s comedy show Bhabi Ji Ghar Par Hai has completed 1800 episodes. The cast and crew members of the show celebrated the milestone by cutting a cake. The team also shared some interesting anecdotes about incidents that have happened on the sets over the years.

In an interview with BT, Rohitashv Gour, who essays the role of Manmohan Tiwari shared, “When this show started in 2015, we had no idea that it would go on for so long since creating comedy content on a daily basis is a difficult task. We have entered our eighth year now.”

Shubhangi Atre, who plays Angoori bhabhi also added to the conversation and shared, “The positive and humourous atmosphere is the best thing on this set. We do a lot of masti, in fact, Aasif Sheikh is the biggest prankster and the one who keeps the humor alive on the sets,” she added.

Producer Sanjay Kohli shared, “Our team has a great sense of humour and that has worked for the show, too. I would like to make a special mention of my team of writers and our director because without their efforts this show would not have come so far.”

The team also celebrated the certificate Sanjay recently got from London Book of Records for the comedy content that he has made over the years. 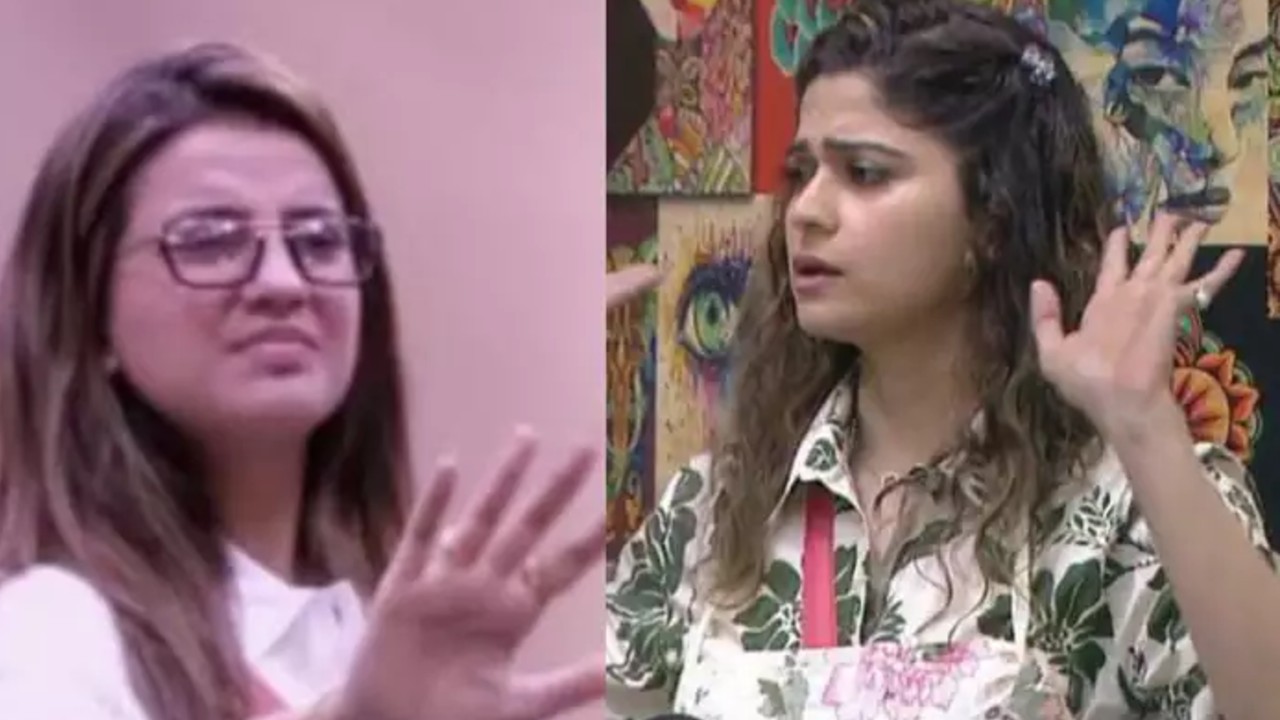