She was asked if offered to play a superhero, what approach she’ll adopt, the Indian mythological route or the way Hollywood portrays superheroes in sci-fi films. “I would definitely adopt the Indian approach. I feel the West borrows from our mythology a lot. When I look at their superheroes like Iron Man, I feel his armour can be related to Karna’s armour from Mahabharata. Thor wielding the hammer can be compared to Hanumanji and his gada (mace). I felt that The Avengers was also inspired by the Mahabharata,” she told ETimes.

Continuing further, she added, “Their visual perspective is different, but the origins of these superhero stories are hugely inspired by our Vedas. They acknowledge this fact, too. Likewise, I would also want to do something original and why be limited to a via inspiration from the West.”

Talking about Dhaakad, the film starring Kangana Ranaut is a high octane spy thriller led by a female star, the film is made on a lavish budget. In terms of appeal, the film is also the country’s first big scale multilingual project to be headlined by a female superstar. The actioner led by Kangana, stars Arjun Rampal, Divya Dutt and Saswata Chatterjee along with a power packed ensemble cast.

‘Dhaakad’ will see Arjun and Kangana battling each other and their duels are clearly to be relished on the big screen. It is no less than the clash of the titans and the combat sequences have a never seen before quality to them. It is designed as an international level spy thriller, directed by Razneesh Razy Ghai and produced by Deepak Mukut and Sohel Maklai.

‘Dhaakad’ is slated to release on May 27. 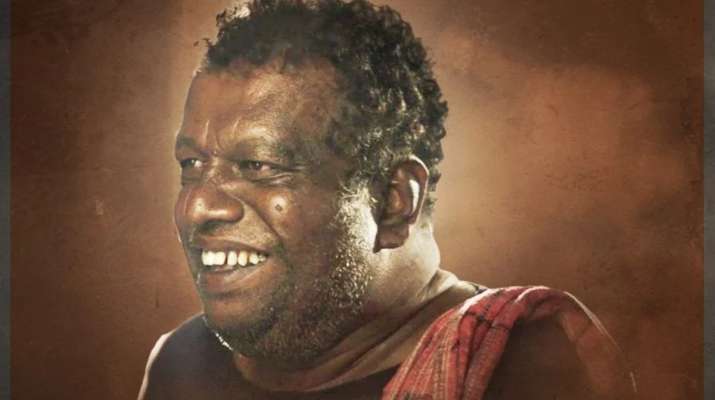 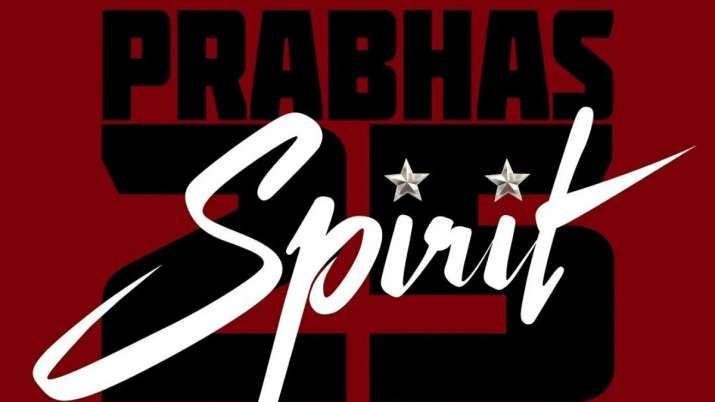 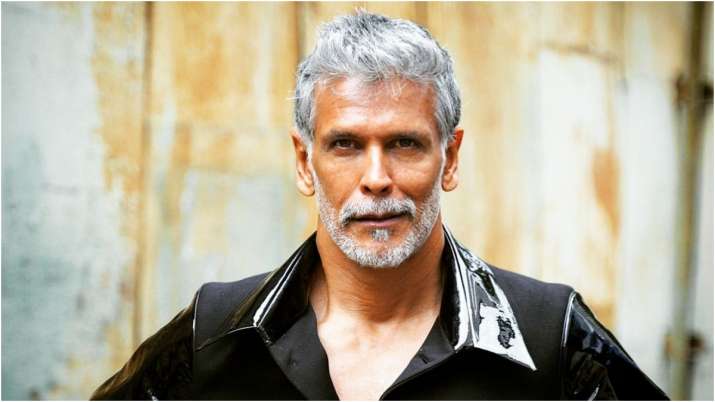 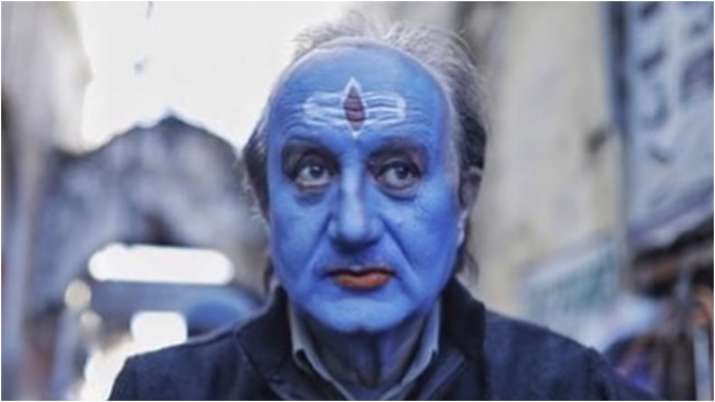