Home
Bollywood
Masaba Gupta is all smiles with dad Viv Richards as she celebrates his 70th birthday; see inside pics

Masaba Gupta’s latest Instagram post is all about father-daughter love. Designer-actor had taken a flight to Antigua to celebrate his dad and former West Indies cricketer Viv Richards 70th birthday. Unlike the usual, Masaba enjoyed the day with his father at a golf course which happens to be his ‘second favorite place after a cricket ground.’  Viv’s birthday was in March but Masaba updated her fans and followers after two months. She shared a sneak peek of the day well spent through several pictures and videos. “To celebrate dads 70th birthday in Antigua – a golf tournament (where he is happiest after a cricket field) for charity to raise money for healthcare workers in the region who have worked tirelessly through the pandemic,” she captioned the post.

In the first picture both Masaba and Richard can be seen laughing their heart out as they pose standing close to each other. The next pictures and videos followed a few glimpses of the golf tournament taking place.

In no time Masaba’s post was bombarded with comments from her fans and friends. Dia Mirza, Esha Gupta, Rhea Kapoor, her husband Karan Boolani and Hardik Pandya commented on her post. One of the users wrote, “When you are with Neena Gupta you look like her and when with Vivian you look like him..” Another user said, “Wishing Sir Richards a Very Blessed Birthday. God Bless You All.”

On her dad’s birthday on March 7, Masaba posted a childhood throwback with him and wrote, “I’d like to think I’ve picked up some of most powerful qualities from my parents. My father is unrelenting, focused, has lived his life in the pursuit of greatness, defied the odds, turned around his fate and spent his whole life to become a mental and physical force to reckon with. ‘All you got is yourself ‘ – I cannot explain how true this last line is and I see it come to life every single day as I set out in my pursuit to be even half as great as you – mentally and physically. Happy 70th birthday papa.”

Masaba is daughter of Viv Richard and actress Neena Gupta. She has been brought by her mother in India, however on several occasions Masaba has shared that she traveled with her father during younger days.

On the professional front, Masaba is a celebrated fashion designer but recently she has stepped into the field of acting. She was last seen with her mother Neena Gupta in a semi-autobiographical Netflix series Masaba Masaba. The web series is soon returning with a season 2, where she will be seen again. Meanwhile, she will also be seen in an episode of Modern Love: Mumbai, directed by Dhruv Sehgal. 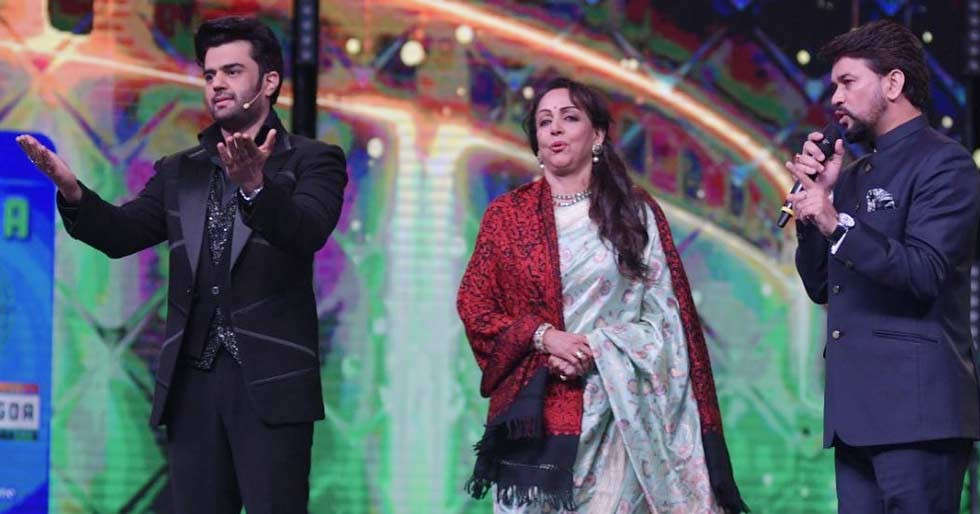 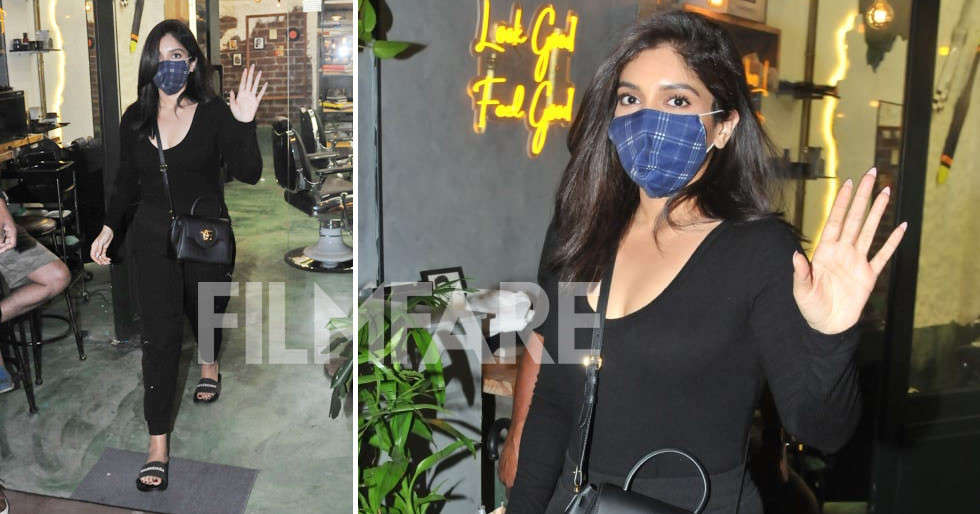 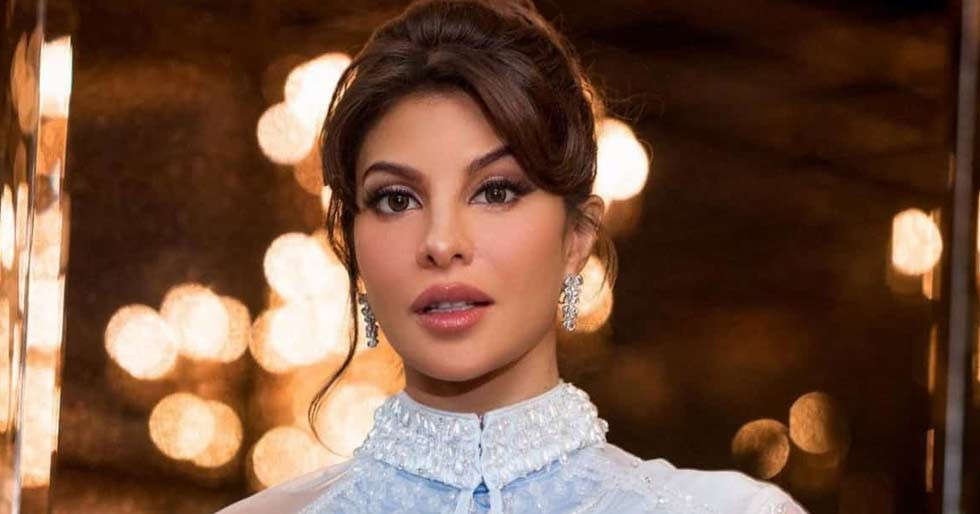