Neel tries different numbers and tries to contact Kajal but in vain. Satyakam confronts Phool Singh and his team to stop wrongly alleging Kajal just because she is a girl and misusing the opportunity to marry her. Phool Singh warns him not to interfere or face dire consequences. Their argument continues. Villagers threaten to kill Satyakam if he doesn’t go from there. Pallavi requests Satyakam to leave. Satyakam walks away warning Phool Singh that he will not forget his insult and will take revenge from him for sure. Phool Singh mocks him and then holding Kajal’s hand drags her for the tilak ritual.

Satyakam contacts Neel and explains him the whole story and the troubles on Kajal because of the video. He sends the video. Neel gets worried for Kajal seeing the video and decides to visit Uttarakhand immediately. He meets Daadi and requests her to handle JD till he returns from Uttarakhand. Bhooomi hears their conversation and thinks what is going on. Neel leaves for Uttarakhand in his car. In Uttarhand, Kajal is forced to perform tilak ritual with Phool Singh.

Back in Delhi, Pari notices Dev sir coming and pranks him. Bhoomi notices them and tells Dhruv that Pari is absolutely alright and is just acting, she is having a romance with Dev. Dhruv denies and says Devi is Kajal’s music teacher and understands her well. Bhoomi says she should have checked his family before marrying him. Neel speeds his car towards Uttarakhand while Kajal and Phool Singh’s tilak ritual completes. 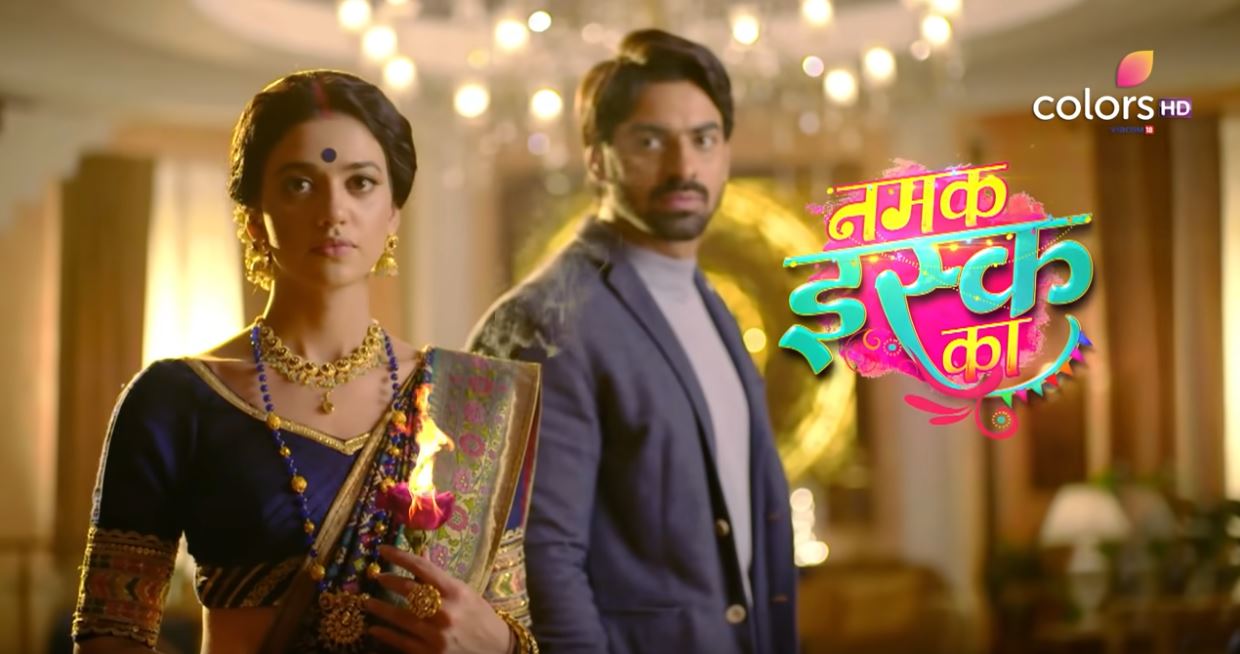