Gashmeer Mahajani who bid farewell to the popular show Imlie a few months ago, started his career with the Bollywood movie Muskurake Dekh Zara in 2010. The film didn’t do well and the actor turned toward Marathi films.

Talking about it in a recent interview with BT, Gashmeer shared, “My career started 12 years ago. I did that Hindi film, but in my mind, I started working in showbiz only seven years ago. There is no bitterness. The film suffered because it was not executed well and had a weak script. But I understood how a film is made. Though my father is a Marathi film actor, I used to spend a lot of time with the late cinematographer, Ashok Mehta, who wanted me to act, so I did a Hindi film. But I am happy that my Marathi films found a connection with audiences.”

When asked about his experience in Bollywood, the actor said, “When you do films, the BO element is important. There is already a set of people who are doing well and their films fetch good numbers at the BO. So, makers would want to work with them because they get the initial audience in theatres. Filmmakers would not want to follow the unconventional method and work with a newcomer easily.”

Comparing Bollywood with the digital platforms, Gashmeer said, “In a web show, a newcomer can make his mark and get chosen on merit. This gives rise to a new actor’s career.”

Talking about his debut on the small screen with Imlie, Gashmeer shared, “Imlie is a good show and is doing well. The initial 200 episodes were shot like an OTT show and there was good content. However, I quit after a year because I felt I was struggling to keep my character going. Also, in the TV business, not just Imlie, shows tend to drag. It is natural for a maker to continue the story because they have invested in the show and only after 200 episodes it start reaping benefits. But for an actor, if he wants to grow, he has to consider other options and move on.”

Gashmeer is currently trying his hands in web shows. When asked if he misses playing Aditya, he replied, “In a TV show, your audience is transitory and everyone knows that it’s your character that has become popular and not you. After a few months, if you quit the show and someone else takes over, and if he does his job well, people will fall in love with that character. Seventy percent of the audience is in love with the character and not the actor, so an actor should not mistake that popularity to be real. Imlie gave me a lot, but career building is a slow and steady process and only if the current TV audience follows me on my other work projects, then it can be considered that I am getting popular.” 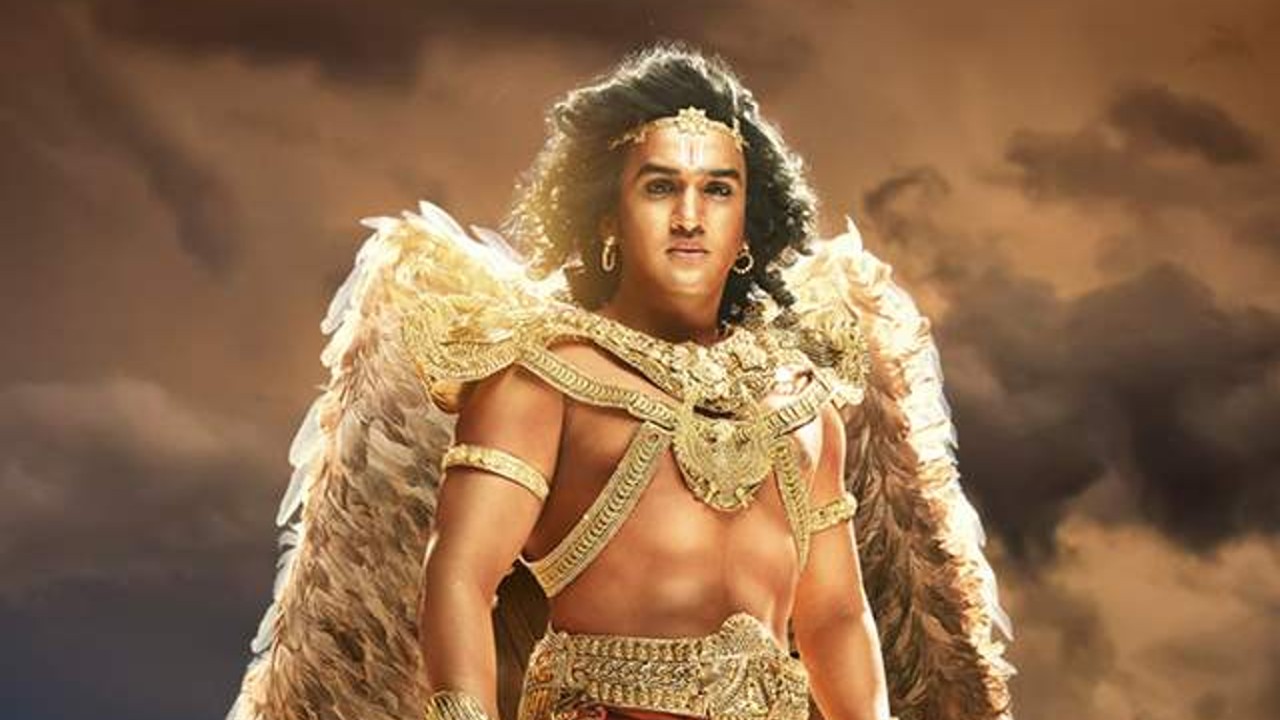