Shehnaaz Gill in a still from the video. courtesy: shehnaazgill)

Shehnaaz Gill is the Internet’s darling and there are no two ways about it. Ever since her stint on the reality show Bigg Boss 13, the actress has amassed a large fan following across the country. Shehnaaz often treats her fans and followers to photos and videos from the sets of her work. But on Thursday, the star treated us all to a rather special video. In it, she is seen grooving to the hugely popular Ali Sethi song Pasoori from Pakistan’s Coke Studio. In the video, Shehnaaz Gill is seen on the balcony of a highrise building, dressed in a red kurta and matching skirt. In the caption, Shehnaaz Gill quoted a line from the song and wrote, “Aa chale lekar tujhe, hai jahan silsile,” with a sun emoji.

A few days ago, Shehnaaz Gill shared pictures from a photoshoot in which she is dressed in beige pants and a corset-inspired top. In the caption, she declared, “Today’s ray of sunshine is here.”

Recently, Shehnaaz Gill made headlines after it was reported that she will be making her Bollywood debut with Salman Khan’s Kabhi Eid Kabhi Diwali. For the unversed, Salman Khan served as the host on Bigg Boss during Shehnaaz’s stint on the show.  As per a report in India Today, the superstar has offered her a role opposite his brother-in-law Aayush Sharma in the movie. Read all about it here.

Following the report, Shehnaaz Gill was also seen at Salman Khan’s annual Eid Party, hosted this year by his sister Arpita Khan Sharma and her husband Aayush Sharma. After the party, Salman Khan and Shehnaaz Gill posed for the cameras. The actress then held Salman Khan’s hand and took him to her car. She told the paparazzi, “You know guys, Salman sir mujhe chhorne aaye hai (You know guys, Salman sir has come to drop me),” before hugging the star goodbye. 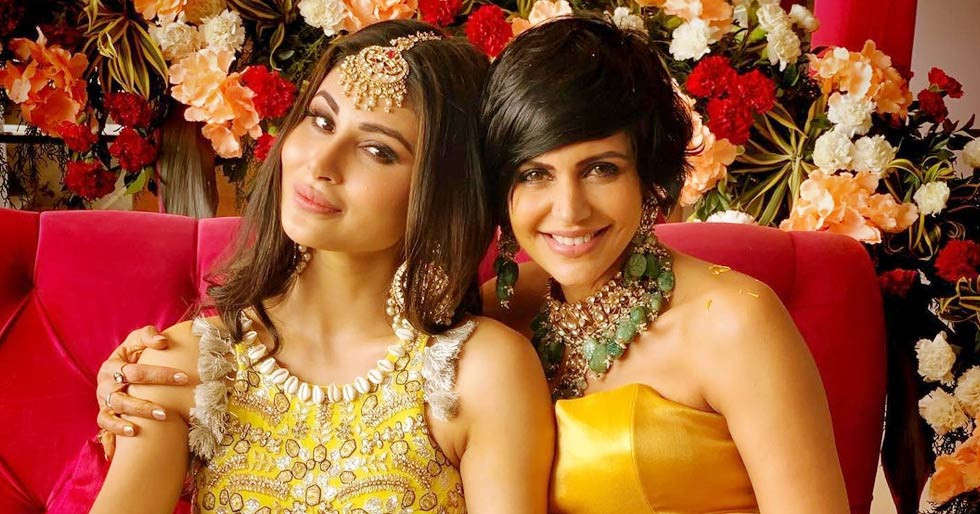 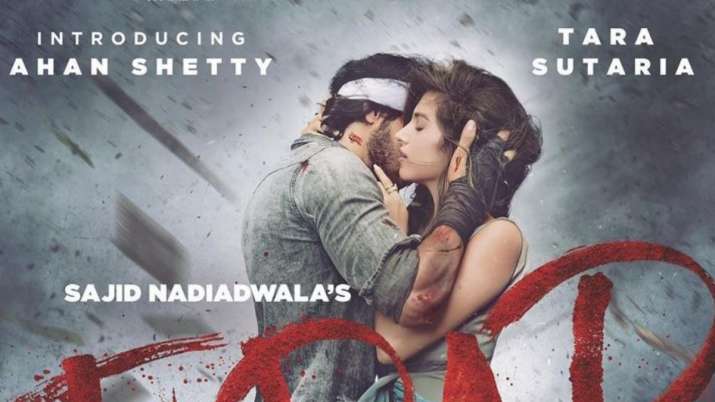 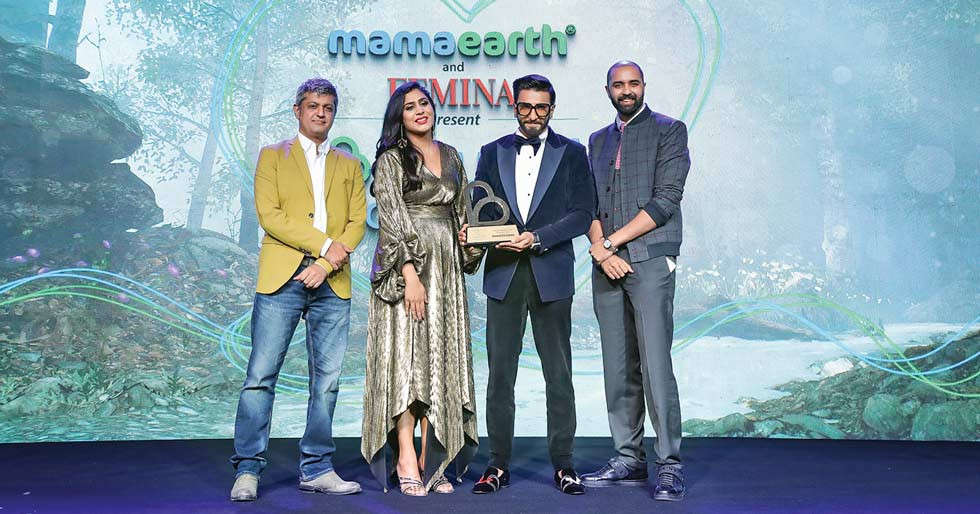