Sunny Leone is one of the hottest and most loved beauties in the Bollywood industry. She has been successful in enthralling the audience with her acting skills, sultry looks, and killer dance moves. From participating in a reality show Bigg Boss 5 as a wild card contestant to starring in Mahesh Bhatt and Pooja Bhatt’s film, Jism 2 the actress has come a long way. She has redefined several rules of the industry by breaking stereotypes and has inspired several women through her way of life. As Sunny turns a year older today (May 13), let’s have a look at some of the lesser-known facts about the actress.

Sunny Leone was born as Karenjit Kaur Vohra in a Sikh family in Sarnia (Ontario, Canada). She chose  ‘Karen Malhotra’ as her stage name.

Before working briefly in the adult-entertainment industry, she worked at a German bakery and also at a tax-and-retirement firm.  She also studied to be a pediatric nurse. It was only after she started working that she chose the name Sunny for herself and later added Leone to her name.

Sunny had made it to BBC’s 100 Most Influential Women list in the year 2016. She also became the second-most searched Indian celebrity (searched 31 lakh times between January and April 2020) just behind Priyanka Chopra whose search average was 39 lakh, according to SEMrush study.

Sunny Leone is the first Indian female actress to venture into the world of NFT (non-fungible token).

The actress is married to Daniel Weber in 2011.

They both run a production house Suncity Media and Entertainment which was founded in 2015.

In 2018, Sunny Leone launched her own brand of cosmetics ‘Star Struck Cosmetics’.  As per the description on the brand’s Instagram handle, all the products are PETA certified.

Apart from being an actress, producer, talent manager and owner of a cosmetics brand, Sunny is an author as well. Her book Sweet Dreams comprises romantic short stories.

She became the first Indian celebrity to launch her own mobile app in the year 2016.

Sunny is a champion of animal rights and often collaborates with People for Ethical Treatment to Animals (PETA) to extend support to homeless animals.

In July 2017, Sunny and her husband Daniel Weber adopted their first child whom they named Nisha Kaur Weber. Later, the couple welcomed two sons named Asher and Noah through surrogacy. 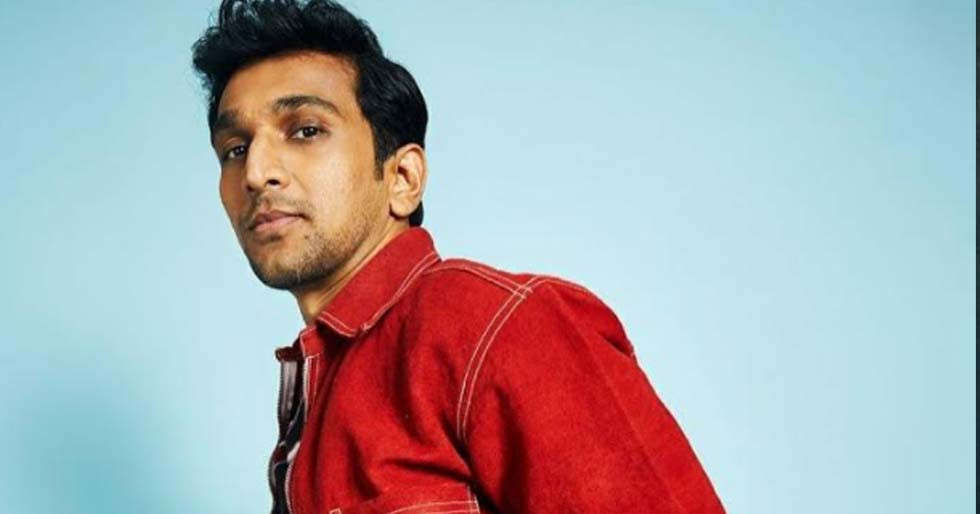 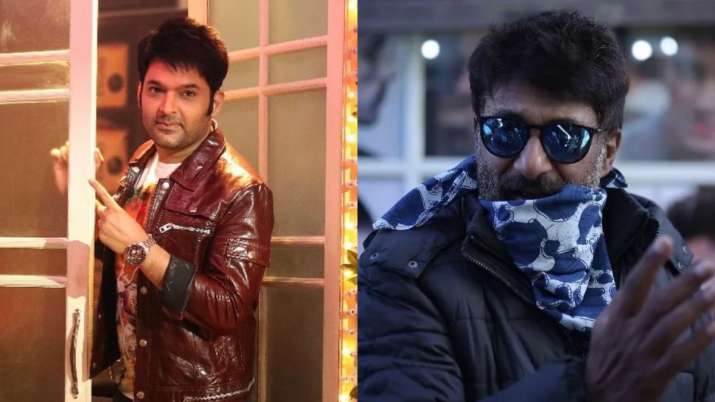