Not long ago, Karan Johar put fans out of their misery by revealing that Koffee with Karan is returning for another season. The celebrity chat show will arrive on streaming this time around and rumours about who’s on the guestlist have already started circulating. While fans are taking some wild guesses, Twinkle Khanna has shared her own pitch for a show in a hilarious post.

Twinkle Khanna took to Instagram to share a behind-the-scenes photo of herself sipping on tea with rollers in her hair. In the caption, she talked about not wanting to appear in front of the camera. She then jokingly suggested “Tea with Twinkle” as a show idea while revealing that she can’t appear on Koffee with Karan season 7.

She wrote, “Just rolling with it!/ On a set I am prone to mumbling, ‘Shoot me now,’ though I secretly mean with a Nerf gun and not a camera, but then there are days like these when it’s all fun and games./ Hmm.. Can’t do Koffee with Karan again but Tea with Twinkle may not be a bad idea after all”.

Well, “Tea with Twinkle” seems like a great idea, at least according to fans who took to the comments section. “Tea with Twinkle sounds super fun,” a fan wrote. The actress and author is after all known for her wit and humour. Twinkle Khanna has appeared on Koffee with Karan before alongside her husband Akshay Kumar. In other news, she recently revealed that a short story from her book The Legend of Lakshmi Prasad will be adapted into a film. 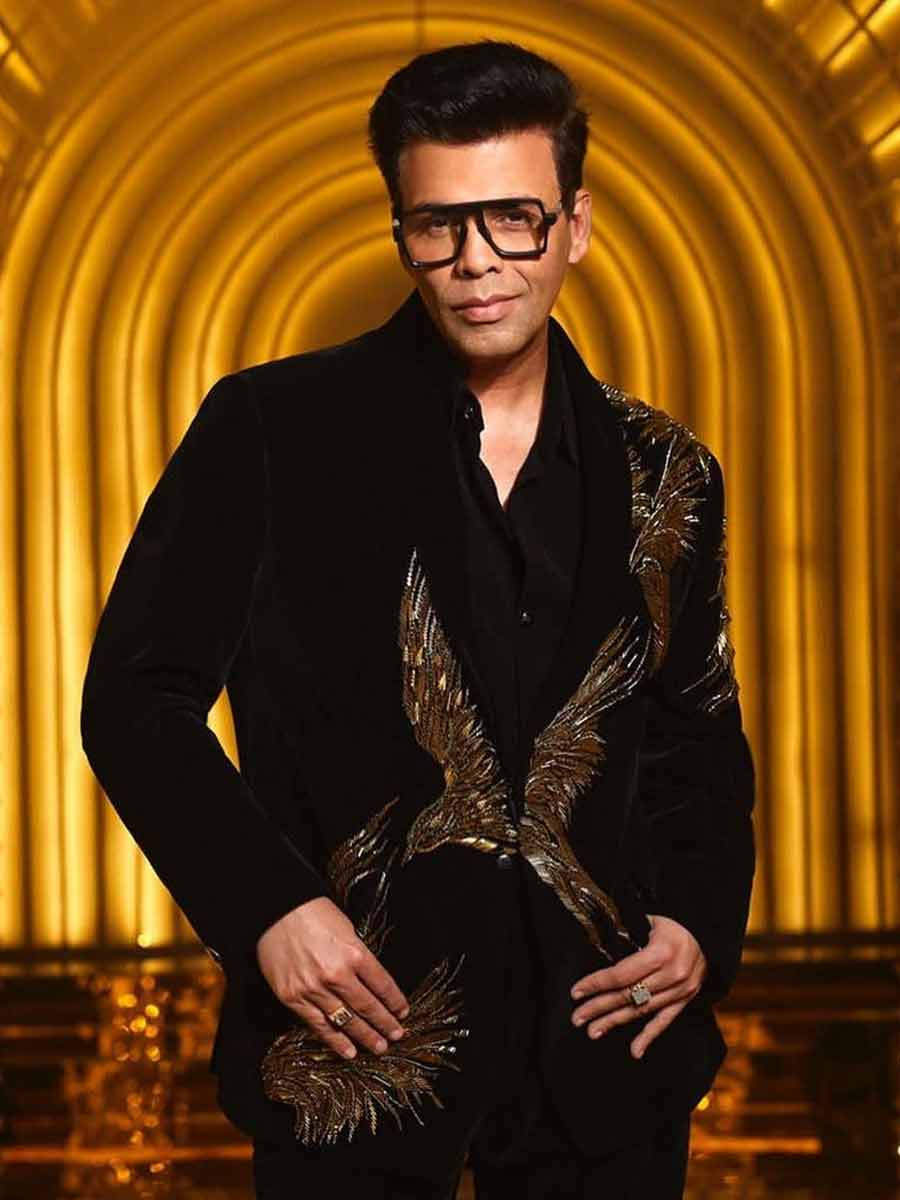 Meanwhile, filming for Koffee with Karan season 7 is currently underway. Karan Johar took to Instagram to share pictures from the sets of the show. So far, the celebrity guest list has not been announced but rumours of Arjun Kapoor alongside Malaika Arora and Allu Arjun appearing with Rashmika Mandanna have been doing the rounds of the internet.