We have different ways to beat the heat. For many of us, the only way to get the best out of summer days is to splash about in a swimming pool. Well, Ishaan Khatter‘s way of enjoying a summer weekend seems to be similar. He has posted snippets from his “dup-ki” time. And, it looks as cool as it can get. The caption read, “The key to good vibes, dup-ki.” The post explains what he means. The opening photo features Ishaan shirtless in a pair of black trousers and boots. Behind him, we see a natural pool bordered by trees. The pic is followed by a video where the actor races with his friend to dive into the water. After swimming to a distance, Ishaan turns his face to the camera and we can clearly see the excitement on his face. Ishaan’s mother, actress Neliima Azeem commented on the photo, “Looking chilled and happy. So glad.” His father Rajesh Khattar has left laughing and red heart emojis.

Ishaan Khatter‘s fans have already turned him into a social media sensation. And, the actor is living up to his name. Swimming in a pool during the weekend isn’t the only cool thing that he has done. Of course, we can’t forget about his uber-cool Europe diaries with his brother Shahid Kapoor, Kunal Kemmu and others. He was busy enjoying a bike trip around European countries with his squad. Ishaan posted photos where he looked dapper in casuals. He captioned the post, “J’aime le café”. Soon after he shared the post, his sister-in-law Mira Rajput commented, “Same pants same pinch”.

Here’s a video from Ishaan Khatter’s Day 3 on the bike trip. Take a look at the bike squad:

Ishaan Khatter also posted group photos with his companions on this trip. “Rider aesthetic”, he captioned the post. Once again, the post caught the attention of his mother Neliima Azeem. She commented, “Woohooooo. What a pic…Need to have a film like this…Picture poster love all the way.” She added, “Biker boys gang love you.”

On the work front, Ishaan Khatter will next be seen in Phone Bhoot, co-starring Katrina Kaif and Siddhant Chaturvedi, and Pippa, which is based on the life of war veteran Brigadier Balram Singh Mehta. 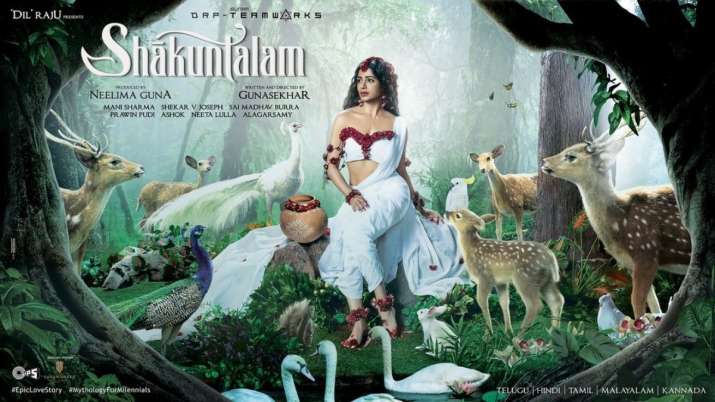 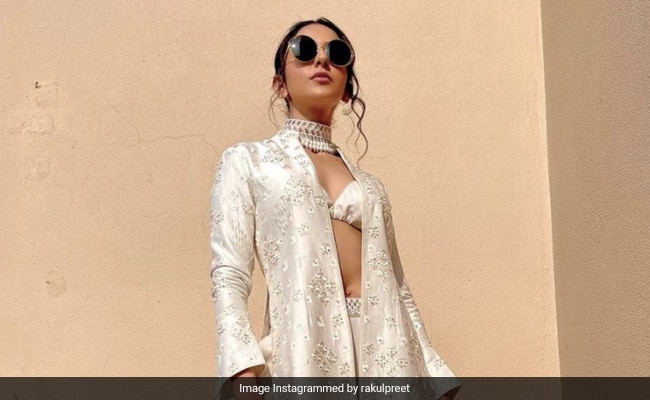