The Archies project has created a strong buzz ever since the first leaked images from the look test of the lead cast flooded social media. Just a while ago, the first official look was shared by the makers and it hits you in all the right spots with the deluge of nostalgia that it is giving.

The image sees the debut star cast posing with other characters from the upcoming project. Suhana Khan will reportedly be portraying the role of Veronica, Khushi Kapoor will be seen as Betty and Agastya Nanda will play the titular role of Archies. The post was captioned: “Grab your picnic baskets and pick out your cutest outfits, we’re going to greet Archie’s gang. Presenting the cast of THE ARCHIES, a Zoya Akhtar film”. Sharing a teaser of sorts, introducing us to other characters from the film, the makers wrote: “The sun is out, the news is out! Come and meet your new friends. Presenting to you the cast of The Archies, directed by the fantastic Zoya Akhtar.” 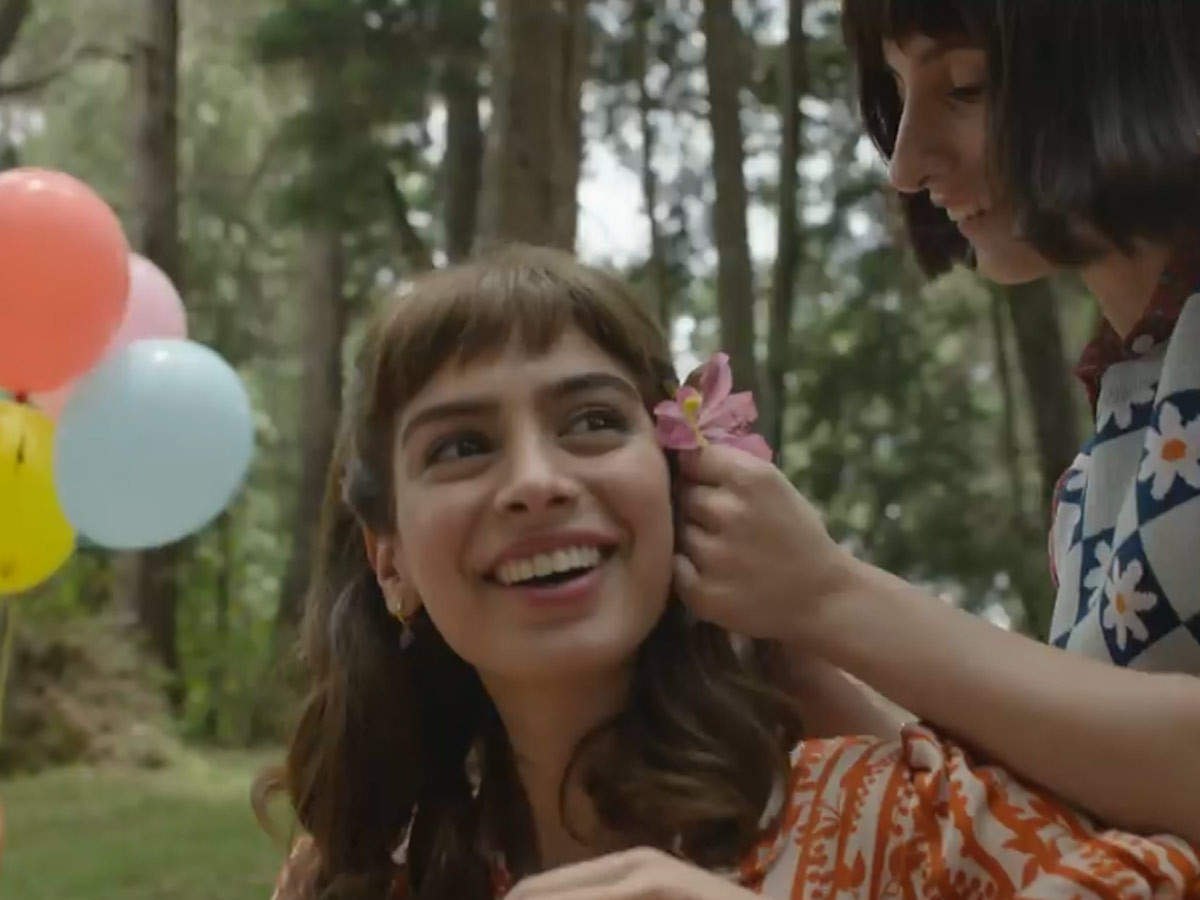 The lead cast is another interesting aspect of the film. Shah Rukh Khan and Interior Designer and Producer Gauri Khan’s daughter, Suhana Khan has shown her interest in acting in some short films earlier available on a video streaming platform and has also actively been part of the theatre projects. Agastya Nanda’s family background puts him in the spotlight as well considering he is Shweta Bachchan and businessman Nikhul Nanda’s son and acting legend Amitabh Bachchan’s grandson. Khushi Kapoor is the younger daughter of producer Boney Kapoor and legendary actress, the late Sridevi. Her sister Janhvi Kapoor has already established herself as an actress in Bollywood.

A pop-culture phenomenon, The Archies Comics has been an integral part of our childhood and has been adapted for several films and series. Considering ace storyteller Zoya Akhtar has donned the cap of the director this time, it is indeed an exciting piece of content to look forward to. Here’s a glimpse of the teaser! 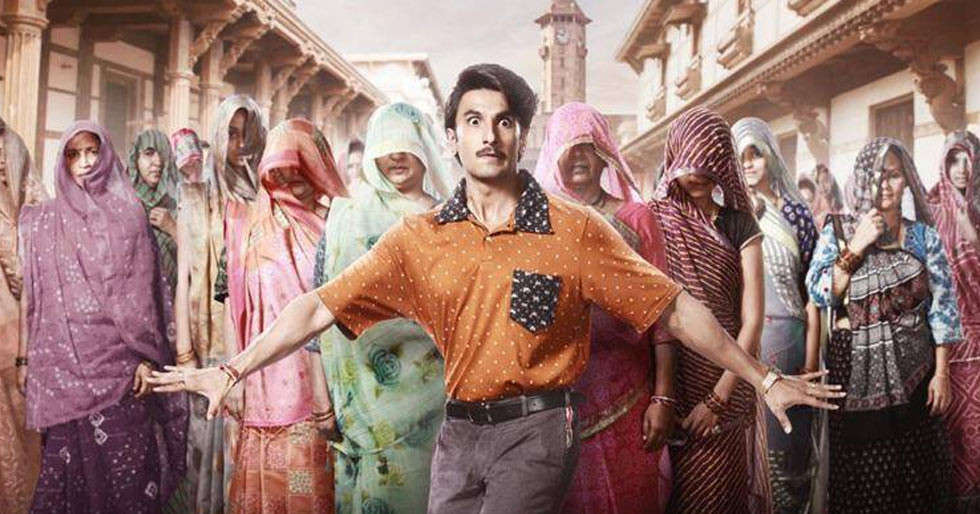 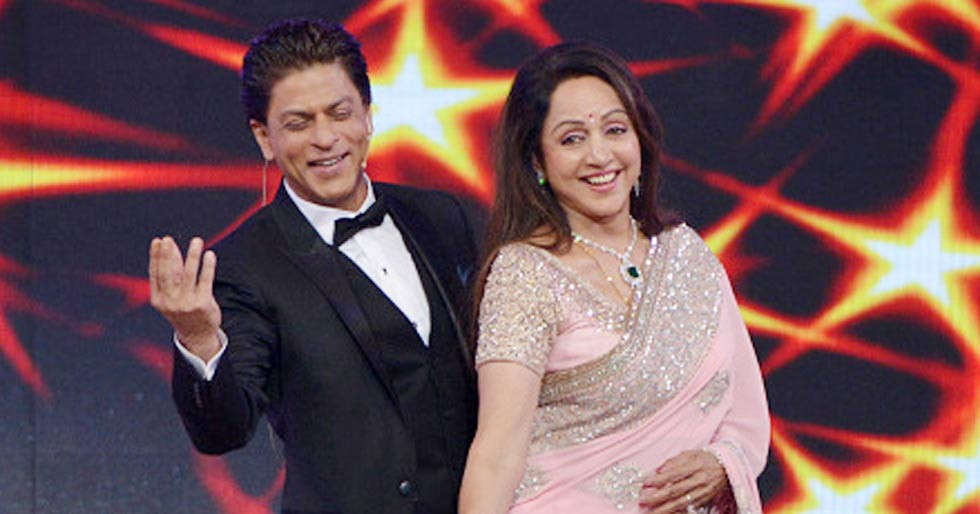 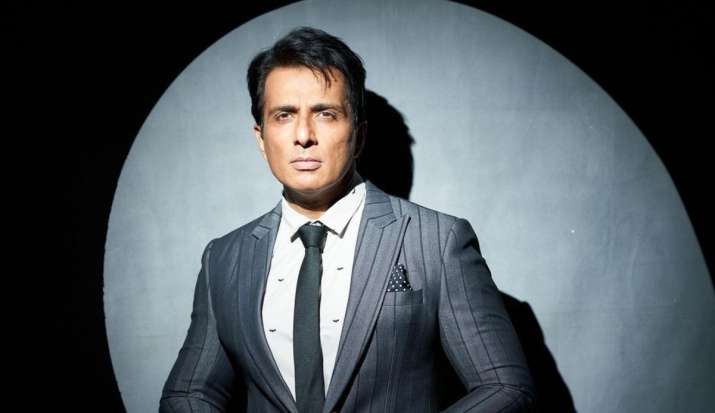