After a long hiatus, superstar Shah Rukh Khan and Gauri Khan’s son Aryan Khan is back on Instagram. On Sunday, he took to the photo-sharing application to wish his sister Suhana Khan luck for her acting debut with Zoya Akhtar’s directorial ‘The Archies’. Sharing a teaser video of the film, Aryan wrote,”Best of luck baby sister! Go kick some a**.” He also added, “Teaser looks awesome everyone looks great. All of you will kill it.” This marks Aryan’s first post on Instagram since his arrest in drugs case last year. 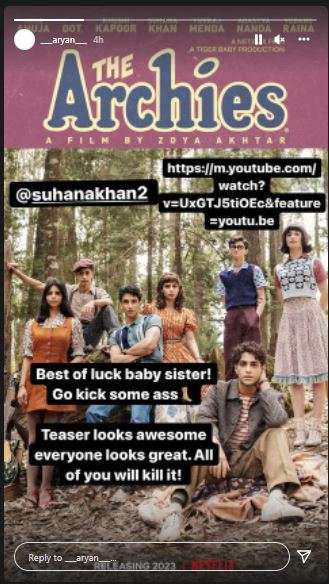 Not just him but also superstar Shah Rukh Khan who also happens to be the father of the siblings penned down a beautiful note for his daughter. Sharing a poster on Instagram, he wrote, “And remember @suhanakhan2 you are never going to be perfect….but being yourself is the closest to that. Be kind and giving as an actor….

the brickbats and applause is not yours to keep….the part of you that gets left behind on screen will always belong to you….u have come a long way baby….but the road to peoples heart is unending…..stride forth and make as many smile as you can. Now let there be Light….Camera and Action! Signed Another Actor.”

Meanwhile, Gauri wrote, “Congratulations… all the best to all the amazing kids and team of #TheArchies . And who better than @zoieakhtar to guide them through this journey!! You did it @suhanakhan2!!!!!!!”

Not just Suhana but Reema Kagti and Zoya Akhtar’s ‘The Archies’ also features Mihir Ahuja, Dot, Khushi Kapoor, Suhana Khan, Yuvraj Menda, Agastya Nanda, and Vedang Raina. The teaser was shared on Saturday on the official Instagram handle of Netflix. The movie will premiere exclusively on Netflix and will be released in 2023.

Coming back to Aryan, he was arrested on October 2 last year following the Narcotics Control Bureau (NCB) raids in Mumbai. He was granted bail 25 days after his arrest by the Bombay High Court. 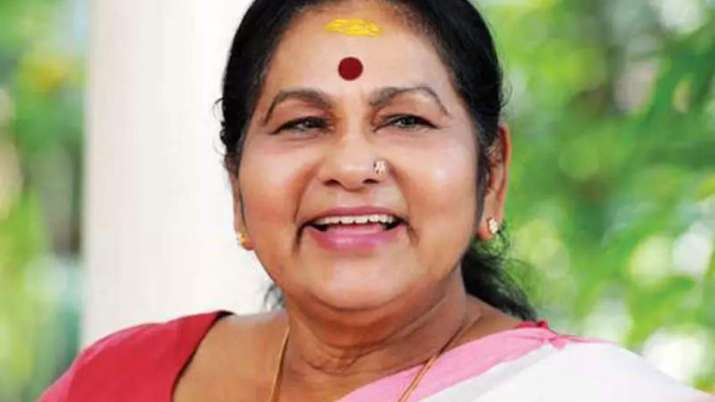 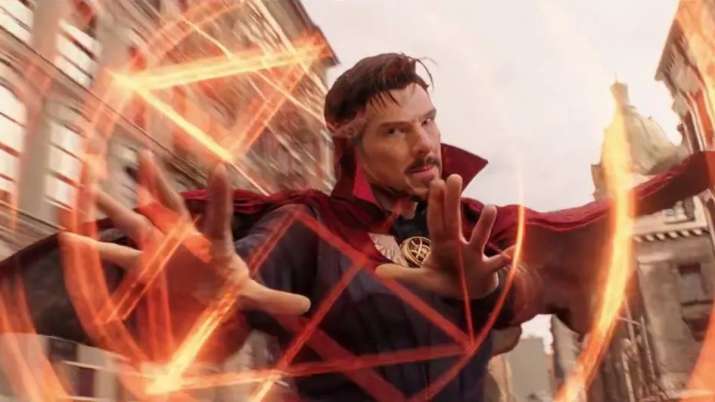 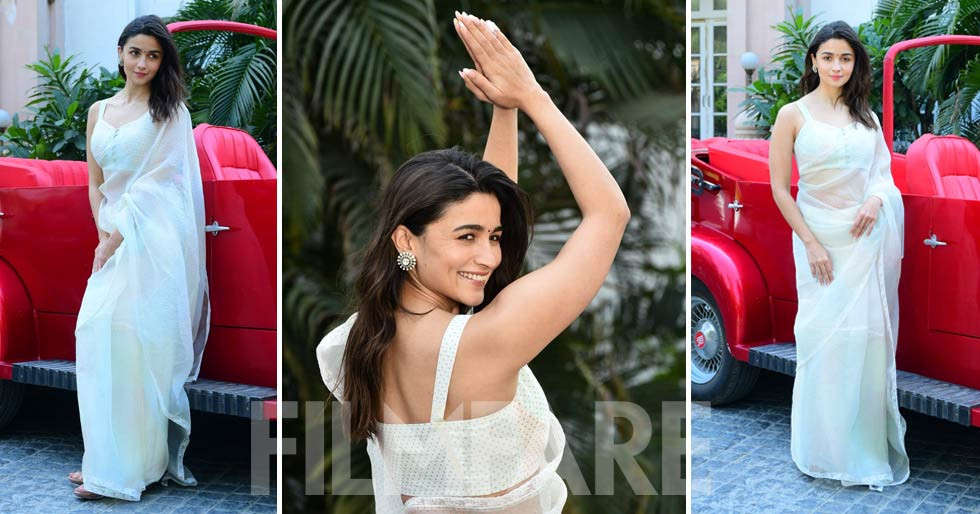 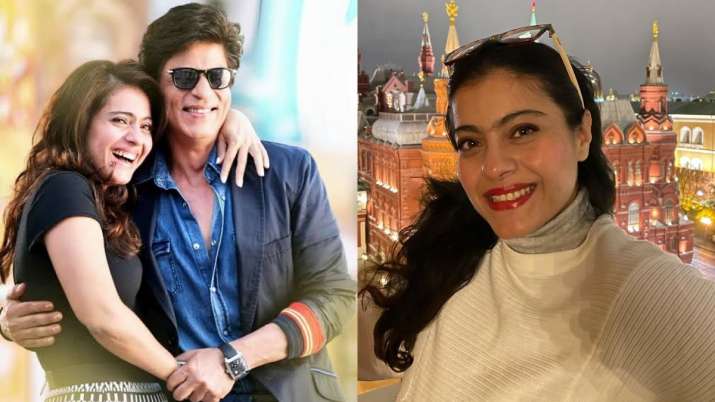