Scene 1
Nima asks Krish what happened? Did anyone say anything? Mona? Priyal? He says no. Nima says tell me what happened. I am your maa. Krish hugs her. Virat says so much love.. He looks at Nima smiling and sees the flower in her. He says my dream came true. She says what dream? He says nothing. Mona says to Chinkey go in and stop their drama. Do what I asked. Chinkey comes in and says chachu I am so bored. You don’t care for me. I am also your niece. He says what do you want? She says let’s do game night. Virat says let Nima be okay. Krish says maa will play. Virat picks Nima and says I can take you downstairs.

The game starts. Chinkey says it’s a family quiz showing how much you know about your family. The team that knows the most about their family will win. Alok says can’t we play antakshari? She says no. Chinkey says Krish and I are captains. Let’s make teams. Krish takes Nima, Virat and Priyal in his team. Chinkey takes Mona, Gulshan and Alok. Krish tries to choose between dadi and Priyal. He chooses Priyal. Virat asks Mona Gulshan’s birthday. Both Alok and Mona don’t know. They all keep answering. Priyal says we will lose. She asks when did Chinkey go to school first time? Mona knows the exact date. Alok asks what is Nima’s favorite color? Virat says white. Chinkey asks what Virat doesn’t like at all? Priyal says bitter guard. Nima says, liars. Virat says Nima is right. I can’t tolerate liars. Alok asks what’s Nima’s eyes color? Nima closes eyes. Virat imagines Nima he says Nima’s eyes can change like the weather. They shine in the sun. Beautiful and bright like a mirror. He keeps praising her eyes. Priyal gets angry. Alok says okay poet. Answer the question. He says black. Nima says correct. Mona asks what was the time when Krish was born? Virat says at 12? He tries to recall. Chinkey asks mummy do you remember my birthtime? She says how can I forget that? I gave birth to you. Virat tries to guess Krish’s birth time. Priyal says let’s pass this question. He passes it. Mona says yayy. Gulshan asks Virat Priyal’s favorite question. He doesn’t remember.

Chinkey asks what was Krish’s first word. Virat can’t guess.. Nima says it must be maa. Mona says no one can confirm it. No one knows exactly about Krish in this house. Krish gets upset. Alok says we won this question too. They all argue. Priyal says to Mona why did you ask such questions? Krish isn’t Virat’s own son. It’s different than your own birth child? Krish leaves. Nima goes after Krish. Mona and Priyal planned it all. Virat comes to Krish and says it’s okay to lose. He ignores them.

Scene 2
Sia tells Sunita Shiv lost his job. He had to go to his village. Sunita says everything will be okay.
Virat asks Nima to rest. She says I am fine. He says please sit. Virat asks what happened to Krish? He never got angry at losing. Nima says he must be upset because we couldn’t answer questions related to him. Let’s surprise him and show him how precious he’s for us. Mona comes and says what is this? Virat says it’s for Krish. 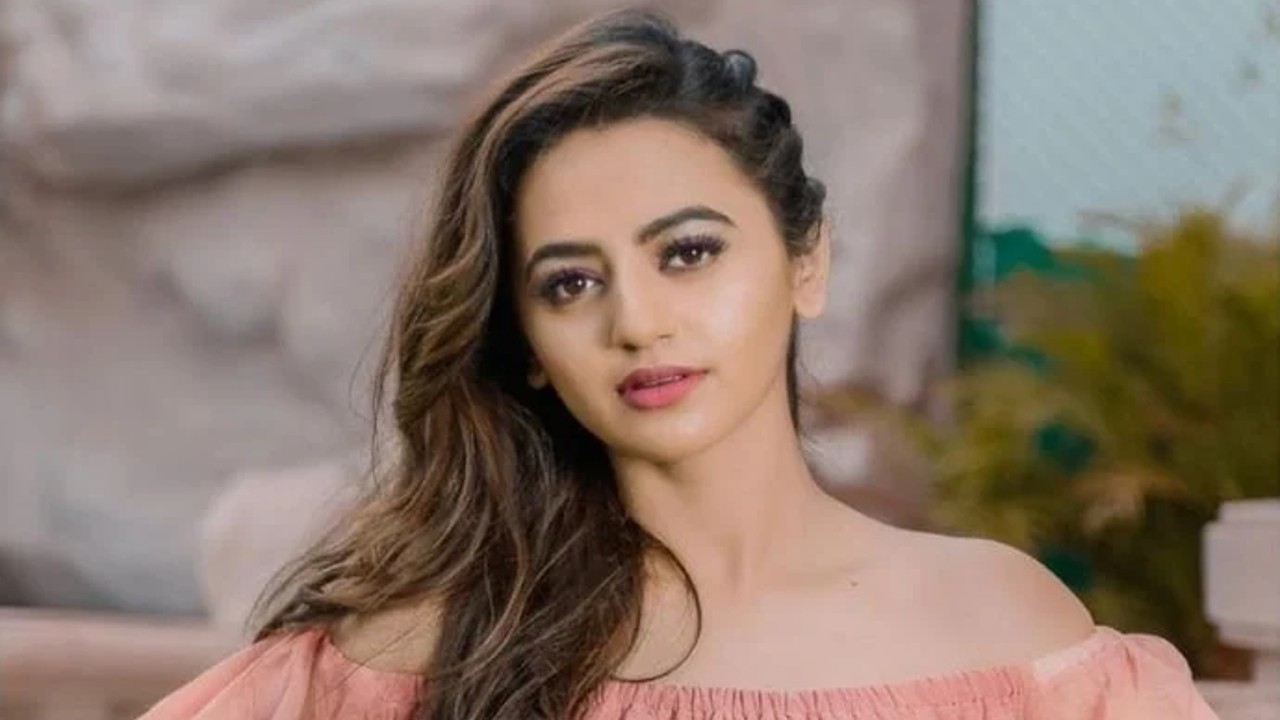 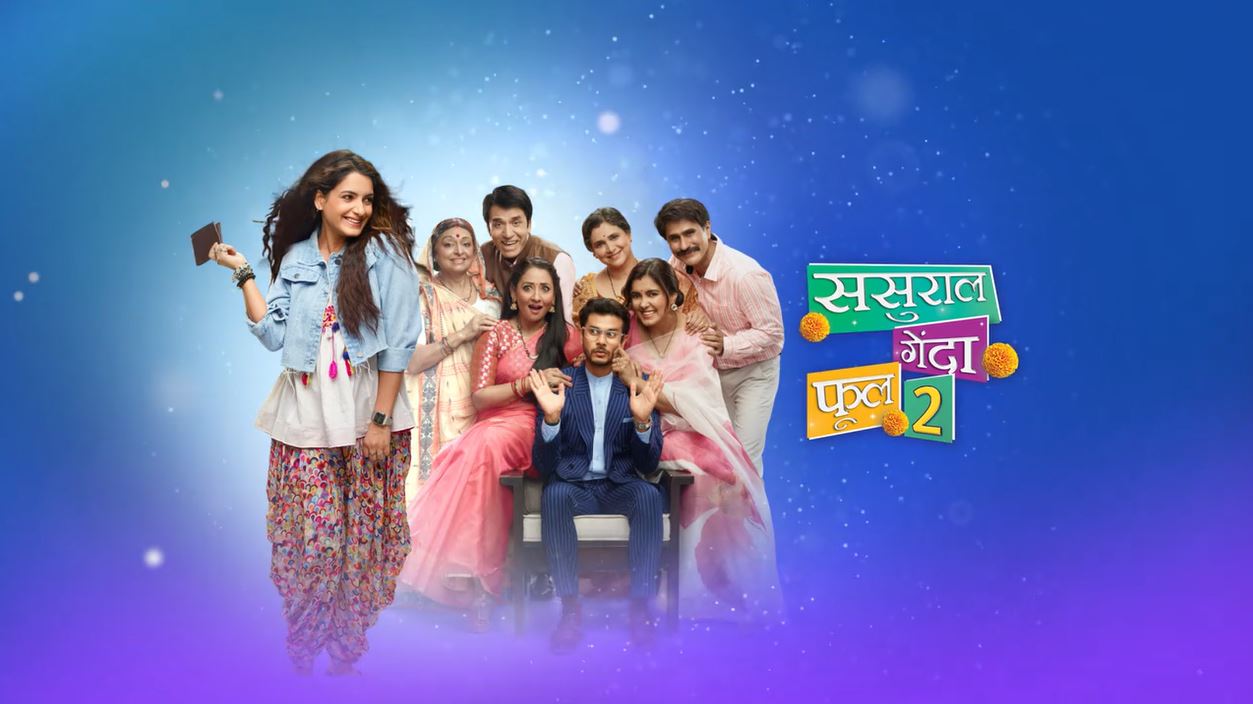 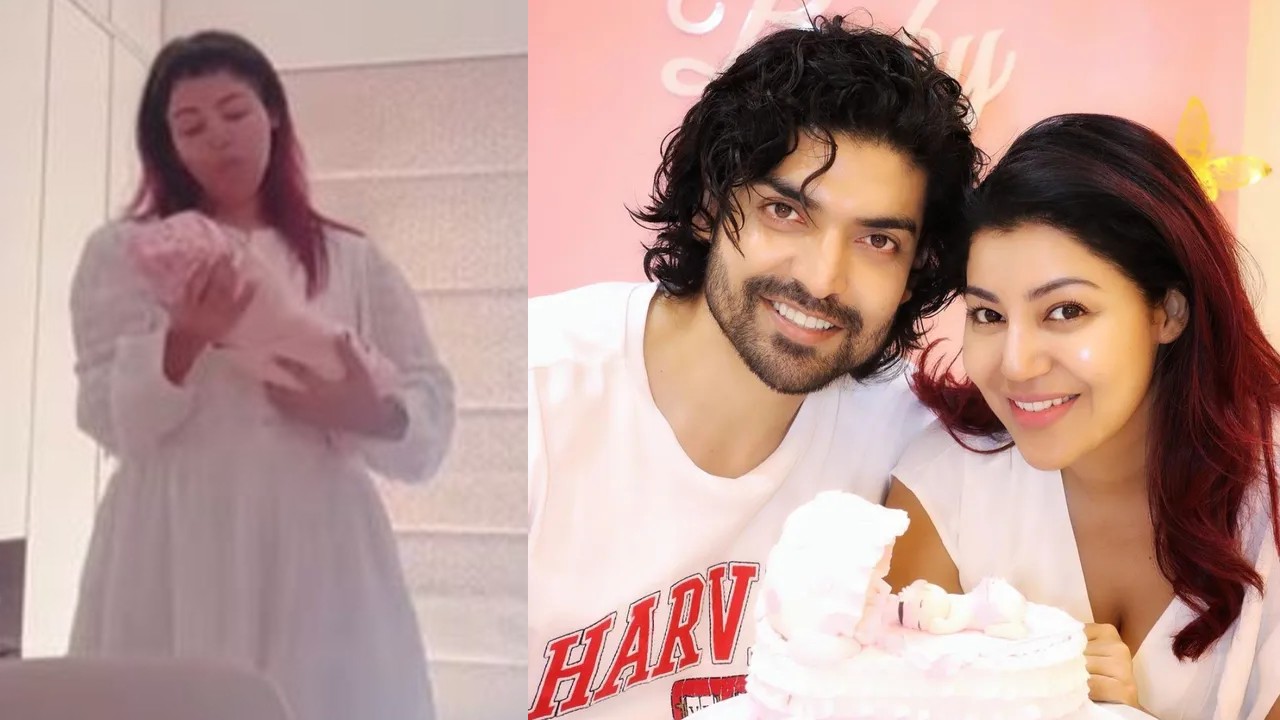