Home
Bollywood
Shahid Kapoor shares fun glimpses of his European trip with Ishaan Khatter, Kunal Kemmu, and others
Shahid Kapoor has, hands down, been having the best summer. The actor took a biking trip across Europe with a fun group—his brother Ishaan Khatter and some friends, including Kunal Kemmu. Luckily for us, Shahid has been documenting the whole trip and offering glimpses of his travels. In the most recent pictures from the holiday, he dropped some fun photos of their time in Europe.

In a goofy picture from the trip, Shahid Kapoor can be seen jumping up alongside Ishaan and Kunal in full biking gear. They seem to be having a great time. He captioned the post, “#besttimes.”

In the next photo, Shahid dropped a hilarious behind-the-scenes look from the first photo. 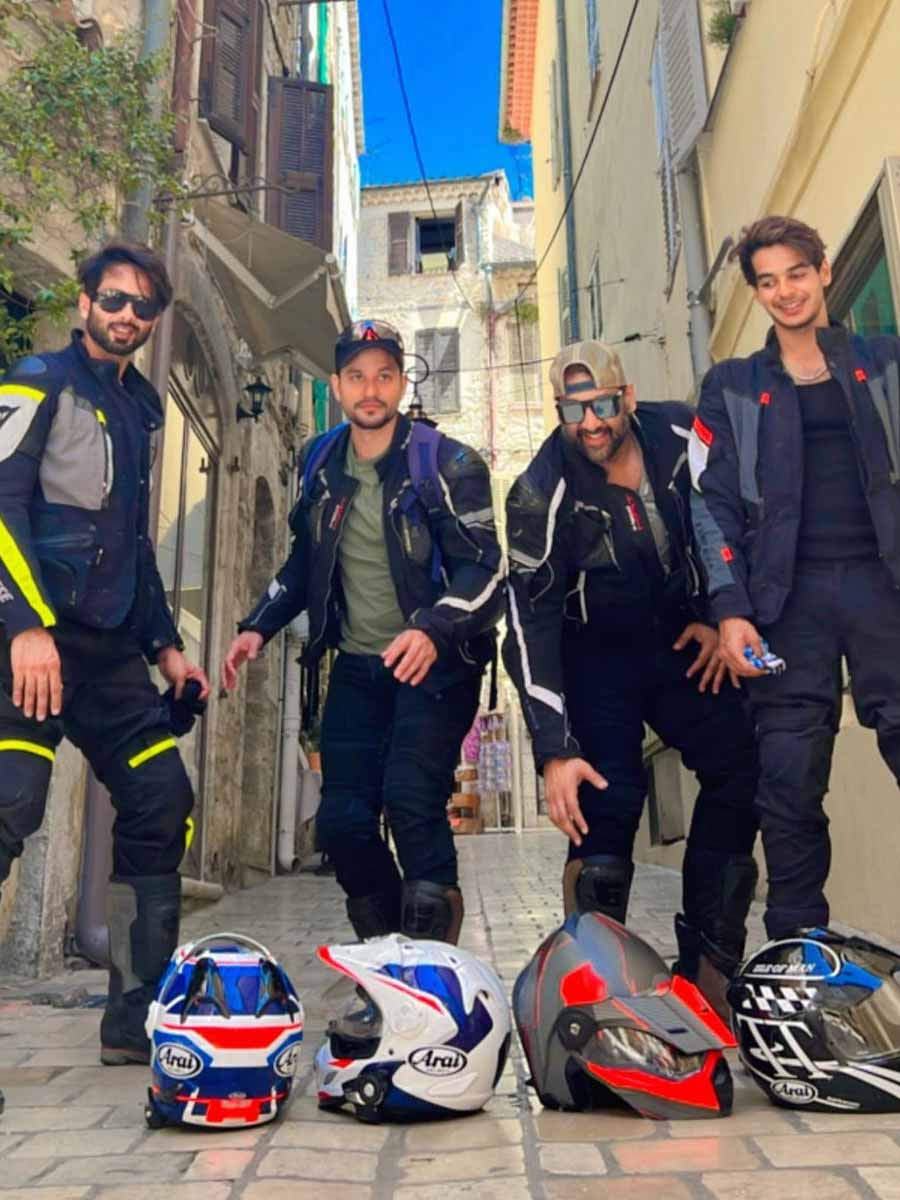 Shahid Kapoor also took fans along on the journey as he shared a video of himself driving through scenic roads, taking street photos and funny moments from the vacation. Check it out here:


At present, Shahid and Ishaan have returned to India. The two were spotted at the Mumbai airport upon arrival, where they shared a hug on their way out.

Shahid Kapoor’s vacation was perhaps a much-needed break amidst his busy slate of upcoming projects. On the career front, the actor was last seen in the cricket drama Jersey alongside Mrunal Thakur and Pankaj Kapur. He is also attached to star in Ali Abbas Zafar’s film, which is the Indian adaptation of a French film titled Nuit Blanche. Apart from that, he is also ready to make his OTT debut in Farzi, a series by filmmaker duo Raj and DK. The series, also features Vijay Sethupathi. 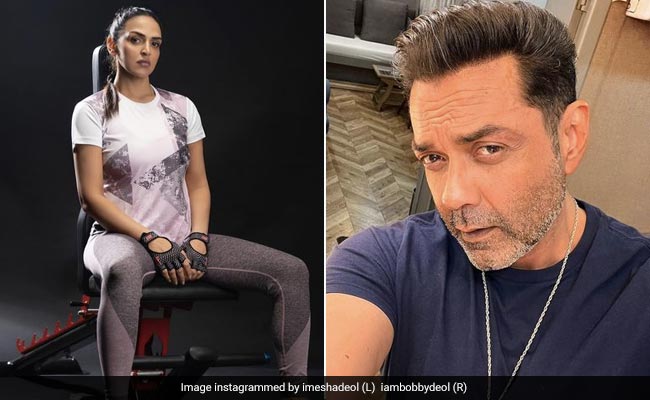 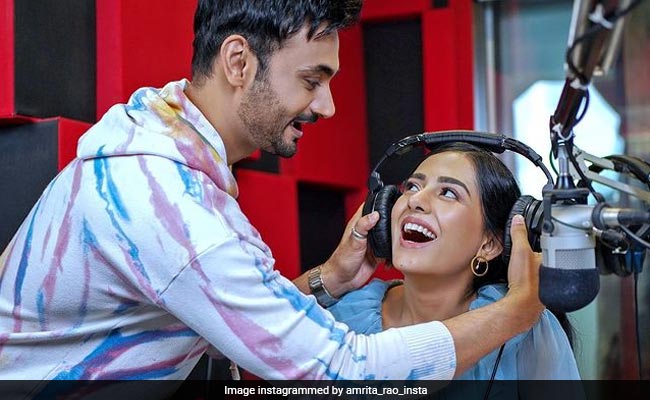 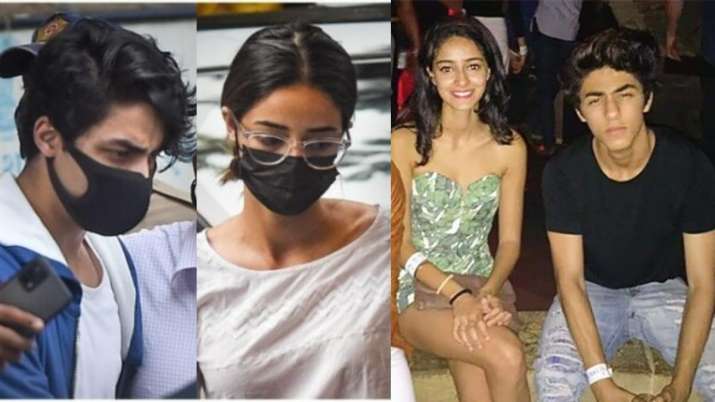 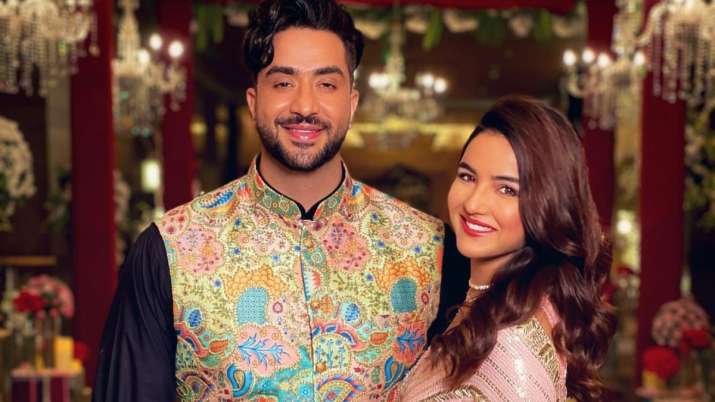