Chinmayi Sripada and actor-director Rahul Ravindran have become parents to twins. Sripada shared the announcement in an Instagram post on Tuesday night. While she didn’t share details about the children’s birth, the singer said the couple had named the newborns Driptah and Sharvas. “Driptah and Sharvas. The new and forever center of our Universe,” Sripada wrote, tagging Ravindran.

In a subsequent post, Chinmayi lashed out at trolls who alleged if she welcomed the babies through surrogacy, saying she was “protecting” herself as she navigated pregnancy. “I’m absolutely loving these people who are dm-ing me asking if I had twins through a surrogate just because I didn’t post photos of me being pregnant. Only those who were my innermost circle knew because I was protecting myself (sic),” she said.

Read: Shamshera Teaser OUT: Ranbir Kapoor looks unstoppable & fearless as he turns ‘Saviour Of His Tribe’

Chinmayi and Rahul tied the knot in May 2014. Known for chartbusters such as “Mast Magan” and “Titli”, the singer married actor Rahul Ravindran. The event was attended by the couple’s families and close friends from the industry. They dated for one year before taking the next step in their relationship.

A look at the couple’s careers

Rahul, who has proved his mettle with films such as “Andala Rakshasi” and “Vanakkam Chennai”, is a popular actor in Tamil and Telugu film industries. Besides singing, Chinmayi is also known as a dubbing artist. She has dubbed for actresses such as Sameera Reddy, Kajal Agarwal and Neetu Chandra. Chinmayi also lent her voice for Adivi Sesh’s Major song Oh Isha. 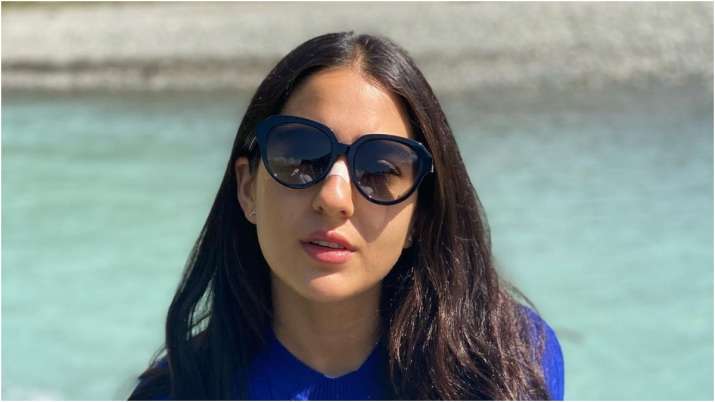 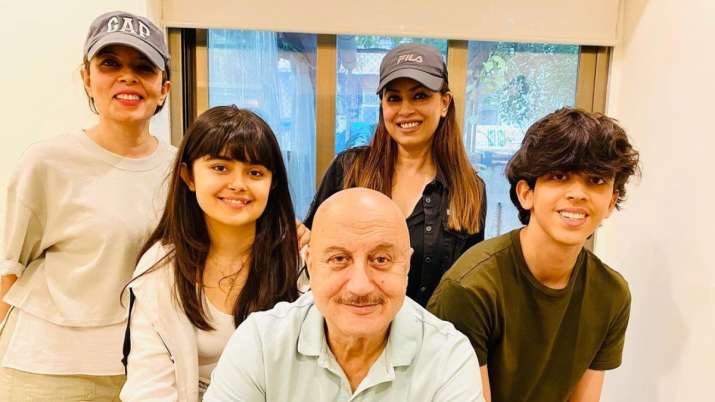 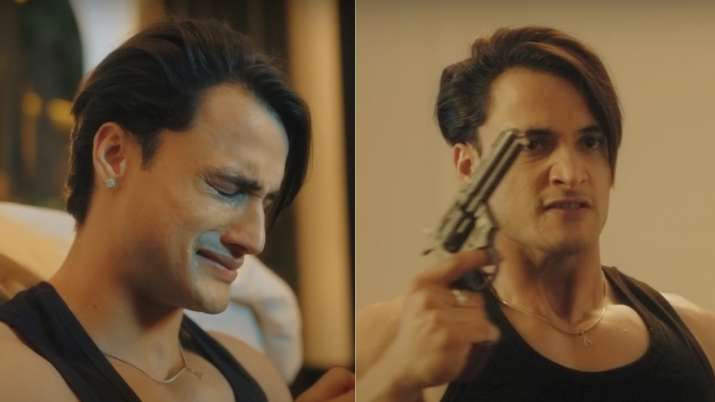 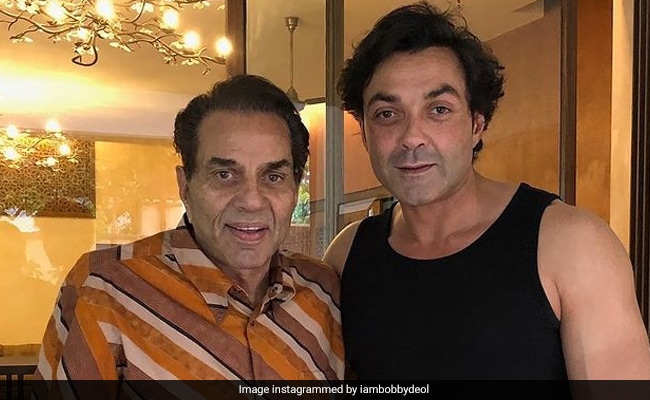 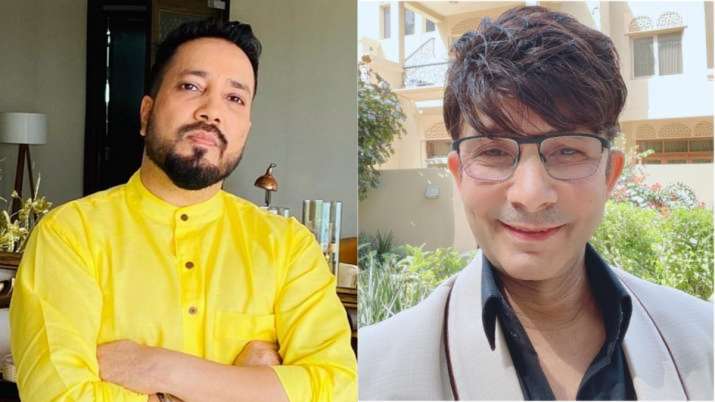