Galatta Crown Crown 2022, the biggest Tamil award ceremony conducted by Galatta Media took place on May 8, 2022 at Jawaharlal Nehru Stadium in Chennai and turned out to be a phenomenal success on all fronts with many big names from the Indian cinema having graced the show.

The star-studded event witnessed some great dance performances from many stars. It’s been one-and-a-half months since the awards had concluded and finally the makers of the show have revealed the TV premiere date of the event.

Where & When to Watch?

For the fans, who have been excited to watch the most exciting and entertaining award ceremony on TV, here we come up with some good news for you that you don’t have to wait any longer to watch it.

The Galatta Crown 2022 is set to have its TV premier on Kalaignar TV on Sunday, June 26th, 2022 at 1:30 pm. The official twitter handle of Kalaignar TV announced the premiere date via a promo video.

In the video clip, we can see Bollywood superstar Ranbir Singh stealing the show with his energetic dance performance on stage. Further, we see him presenting the award of “Outstanding Performer of the Decade” to talented and beautiful Keerthy Suresh.

Ranveer addresses her as one of the finest actresses of India. Keerthy also calls herself a big fan of Ranveer. Check out the video below:

The Galatta Crown 2022 is India’s first grand cinema based event to take place after the COVID-19 pandemic. The event was graced by many leading names and stalwarts of Indian cinema including newly married couple- lady superstar Nayanthara and director Vignesh Sivan.

The event also features Bollywood actor Ranveer Singh who made his first appearance in a Tamil award show in Chennai and amazed everyone present at the event with his energy, charm and incredible enthusiasm. 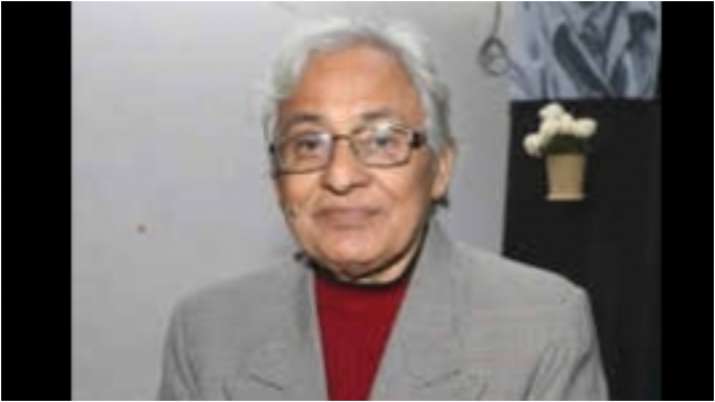 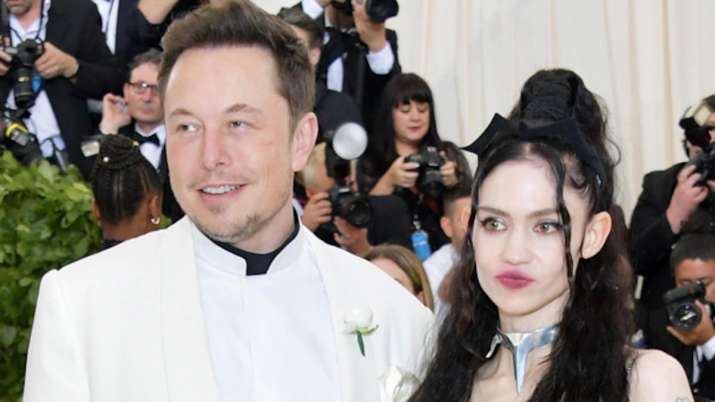 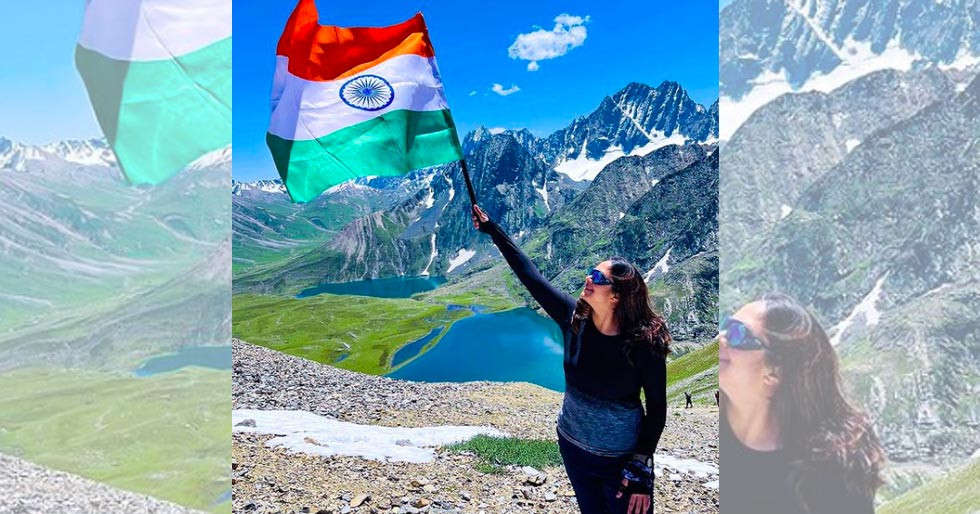 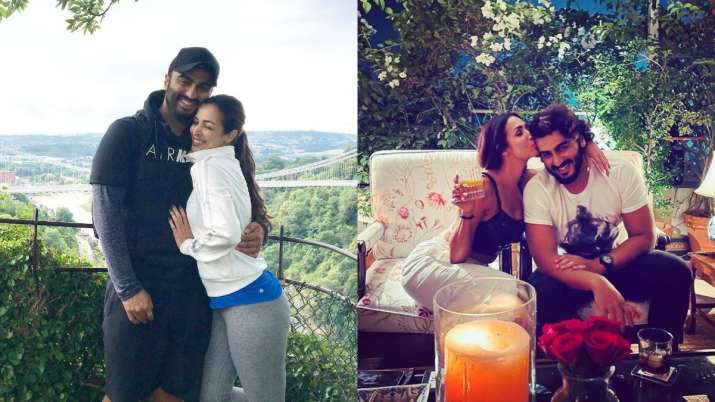