Ulganayagan Kamal Haasan’s Vikram is not in the mood of slowing down at the box office even after entering the third week, it was opened with rave reviews from the critics and has collected Rs 370 Cr worldwide so far.

Recently veteran music composer of South Indian cinema Ilayaraja, congratulated Haasan on the mass success of his outing. It was the legend himself who composed the music for Haasan’s Vikram (1986).

Coming to the box office collection, Vikram along with the home market doing well in other south Indian markets also. The film is already declared a double blockbuster in AP-TG by churning out Rs 8.30 Cr profit same as the break-even mark.

The break-even was set at Rs 7.50 Cr, accumulating Rs 15.80 Cr shares from the Telugu-speaking states, the film is now considered a double blockbuster.

The film will hold well in the upcoming weekdays but on the lower side as it has seen a big drop in the collections last Friday, however, the job has already been done for the Haasan starrer whatever it earns now will be a bonus number.

As per the estimation, Vikram will collect Rs 2 Cr gross** on Day 20 (Wed) to take the total collections to Rs 372.2 crores worldwide. Lokesh directed this film will now eye on Rs 400 Cr mark but it will all depend on the performance of the film in the third weekend.

**: Early estimates, stay tuned as we will keep you up to date on the information regarding the Day 20 box office collection of the film, once the final reports are out. 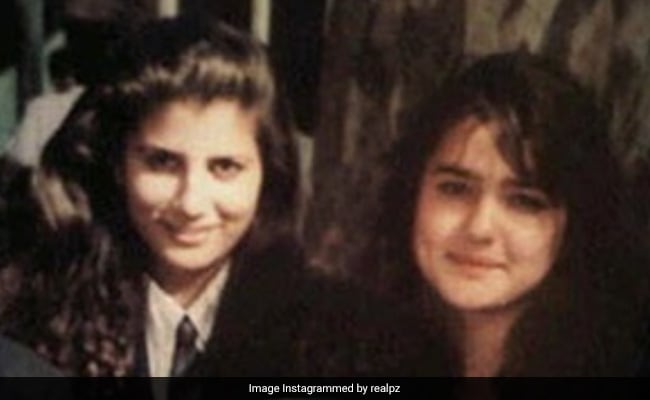 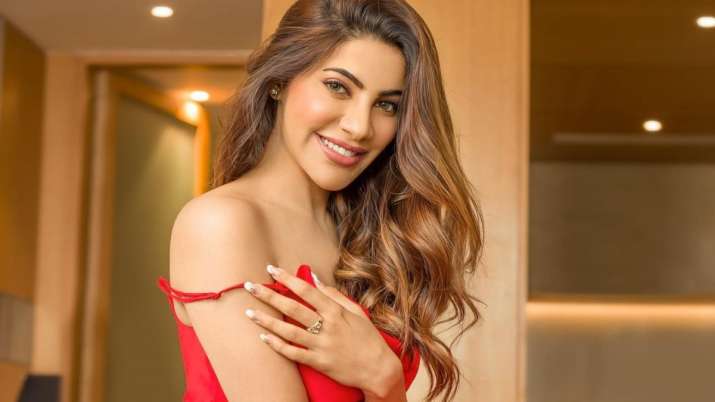 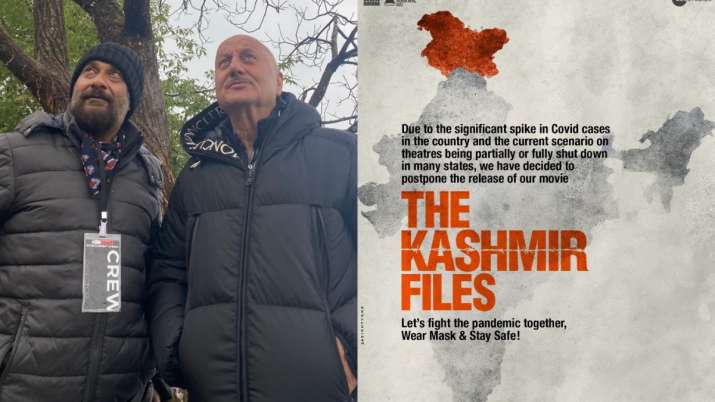 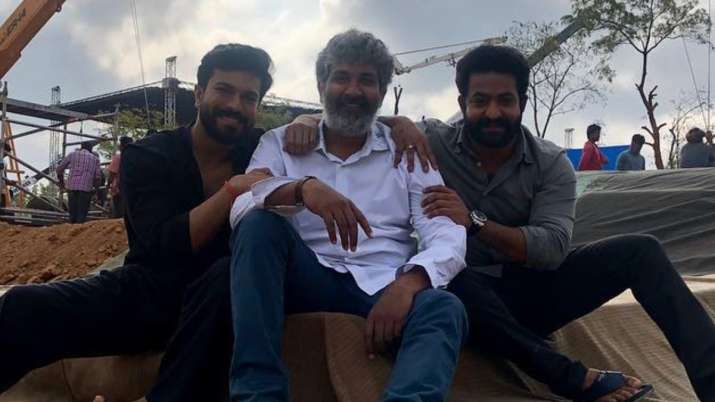 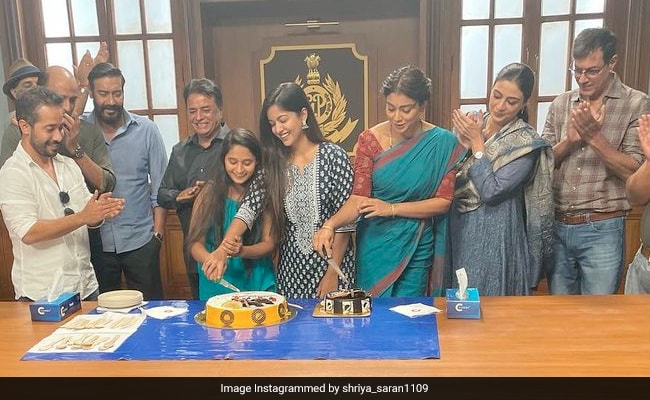