Khatron Ke Khiladi 12: Fans of the reality show are currently excited for Rohit Shetty’s stunt-based reality show. Currently, in the shooting stage, KKK 12 is being held in Cape Town, South Africa in the presence of several exciting celebrities as contestants. One amongst those is Ex-Bigg Boss 15 and Bigg Boss OTT contestant Pratik Sehajpal. Yes, that’s true! The young boy who has won everyone’s hearts with his participation in several shows like Love School, Splitsvilla, etc flew to the foreign land to perform dangerous stunts. Well, now it seems that his duration is now over and he has been eliminated from the show. Well, this isn’t the first time that reports about someone’s elimination have come forth. Prior to Pratik, it was said that Erika Packard, Anerji Vajani and Shivangi Joshi have also lost their chance in the show.

Coming back to Pratik, he is an avid social media user who keeps on interacting with fans and sharing updates. Taking to his micro-blogging handle, he shared a cryptic post that left everyone thinking about whether the talks about his eviction from Khatron Ke Khiladi 12 are true or not. His emotional tweet read, “Rokna chaahein thaamna chaahein, Ret kisi ke haath na aaye. Khushi jo de rooh ko sukoon, Humesha dil ki hi suni hai Dil ke sun ke yahan tak aaya hoon.”

As soon as he wrote the same, netizens went crazy and started speculating about his elimination. Check it out:

An Instagram handle dedicated to Pratik also posted the news of his elimination. It read, “He gave his 1000% and that’s what matters. Pratik fans it’s the right time for you to show him support. Jeet me to sab sath dete hai to ab aapka mauka hai Pratik ka dil jeetne ka jaise unhone aapka jeeta that Let’s cheer him up for his strength and efforts. Waiting for his projects in the future.”

There is no confirmation about the same yet from both Pratik and the makers’ end. 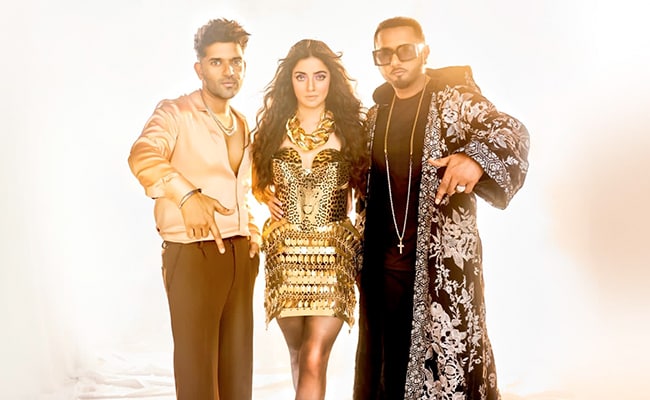 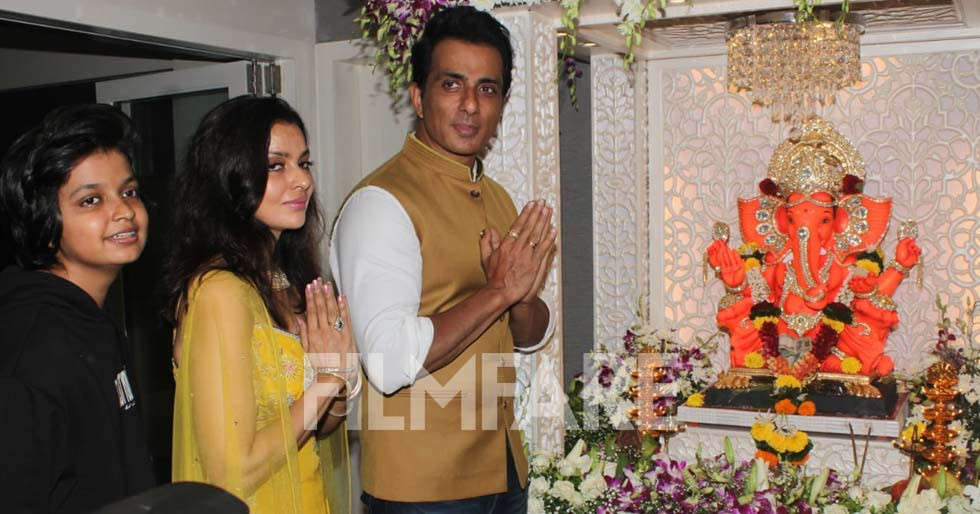