Kiara Advani is surely making some back-to-back hits at the box-office and making waves even on OTT platforms. The actress is ruling the town with her big projects and working alongside some of the biggest superstars. But the actress is used to holding her own ground and working with the superstars not only in Hindi cinema but even in Telugu cinema.

Kiara Advani in 2018 had made her Telugu debut with her film Bharat Ane Nenu. The film starred her opposite Mahesh Babu and this drama was a huge hit down South which made Kiara a household name down South. Speaking about her experience of working with Mahesh Babu to Times of India, the actress was all praise for it. She said, “He’s a very graceful actor, just the way he carries himself is unique. There’s an aura around him.” 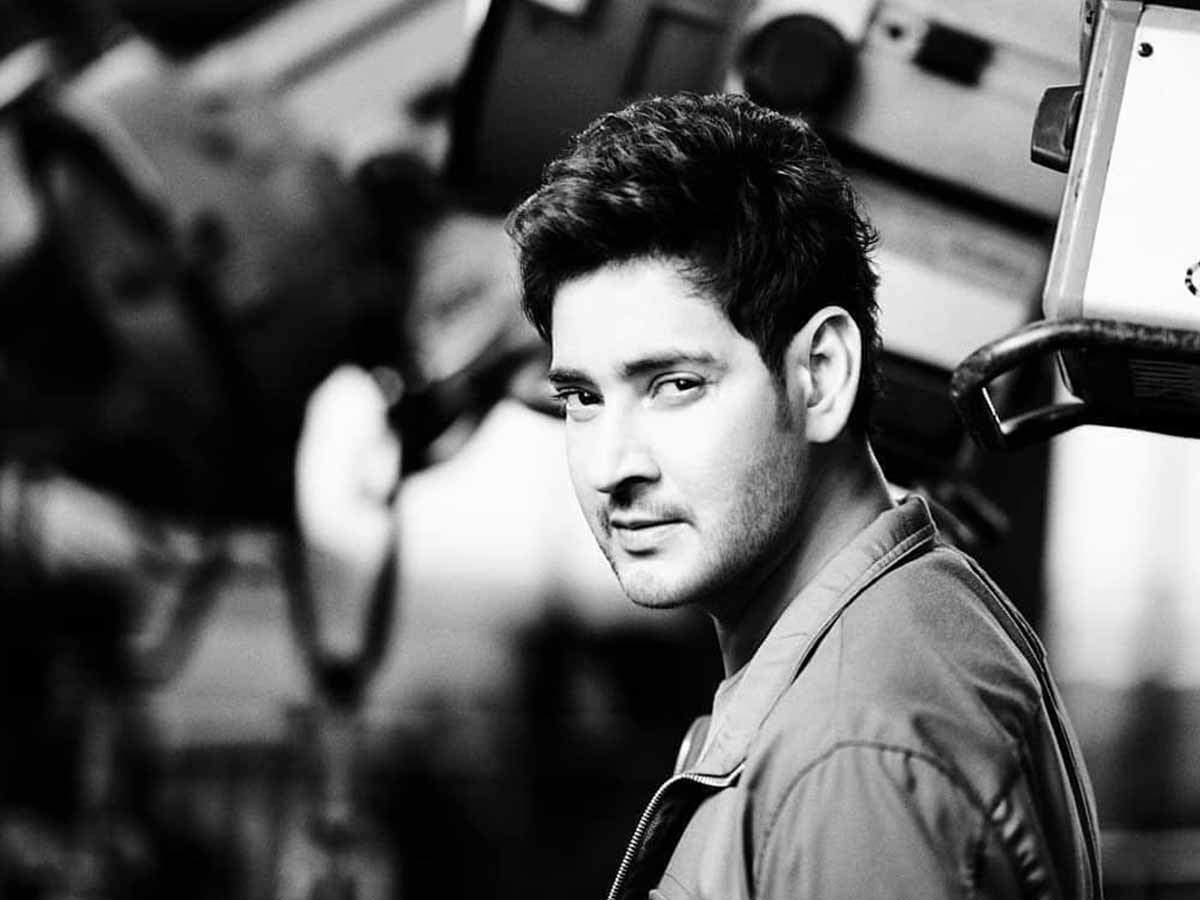 Kiara Advani is currently happy that her film Indoo Ki Jawaani has finally hit the screens. Amidst the pandemic, the makers of her film went ahead to release the movie in theatres and not take the safe route. Kiara Advani has Jug Jugg Jiyo up next opposite Varun Dhawan.