Right from Teri Aankhon Mein to Genda Phool, this year we have witnessed several hit videos and some of them have been with our loved Bollywood celebrities. Last year B Praak had released his single Filhall which starred Akshay Kumar and Nupur Sanon. And now the makers are filming for its sequel today.

Today the makers are shooting for another video which will be a sequel to Filhall and will reunite Akshay Kumar and Nupur Sanon again. The shoot is taking place in Delhi. It also happens to be Nupur’s birthday today and the young actress is excited about her working birthday and that too with the superstar Akshay Kumar by her side. The first video released in November 2019, the video emerged as a chartbuster with 15 million views on YouTube in 24 hours. Filhall also became the fastest Indian video to reach 100, 200, 300, 400, 500 & 700 million views on YouTube. Nupur released a cover of the same which also became an instant hit. Now looks like the team is all set to recreate the magic. 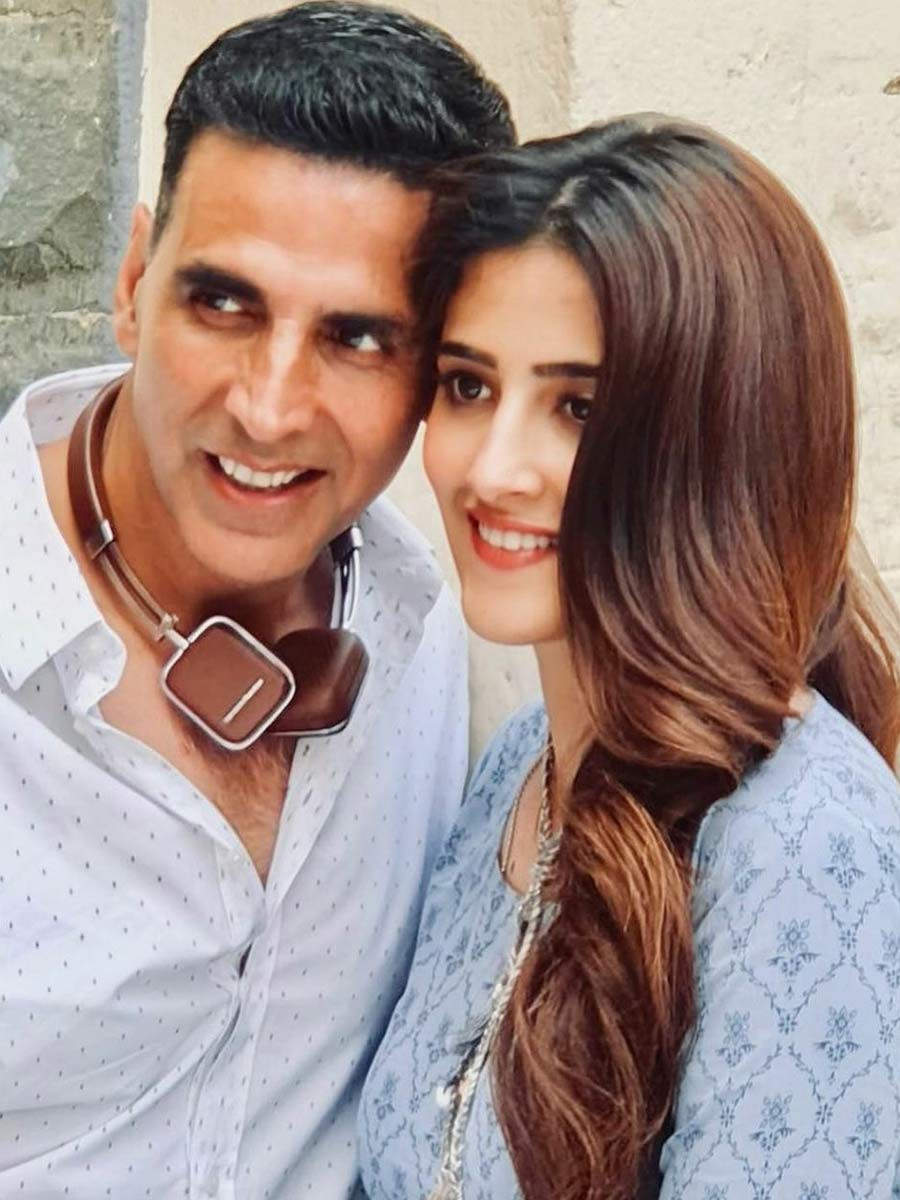