Though Christmas is known to be a season of hope and good news, down south, viewers were shocked to know that Rajnikanth was admitted at Apollo hospital in Hyderabad. The actor was admitted due to fluctuating blood pressure and exhaustation.

While fans were worried about the actor’s well being and his health, the spokesperson from the Apollo hospital spread some good news. According to the statement, the superstar’s Health is progressing and luckily there has been no alarming health hazards. The actor has tested negative for covid and this is just a blood pressure issue and there is nothing to be worried about.

The statement read, “Mr Rajinikanth who was admitted in the hospital yesterday is progressing well. He has had an uneventful night and his blood pressure is still on the higher side although under better control than yesterday. His investigations have not revealed anything alarming so far. He is scheduled for a further set of investigations today, reports of which will be available by the evening. His blood pressure medications are being titrated carefully and he will continue to be under close monitoring. He has been advised complete rest in view of his labile blood pressure and visitors are not being allowed to meet him. Based on his investigations and control of blood pressure, a decision on his discharge will be taken by the evening.” 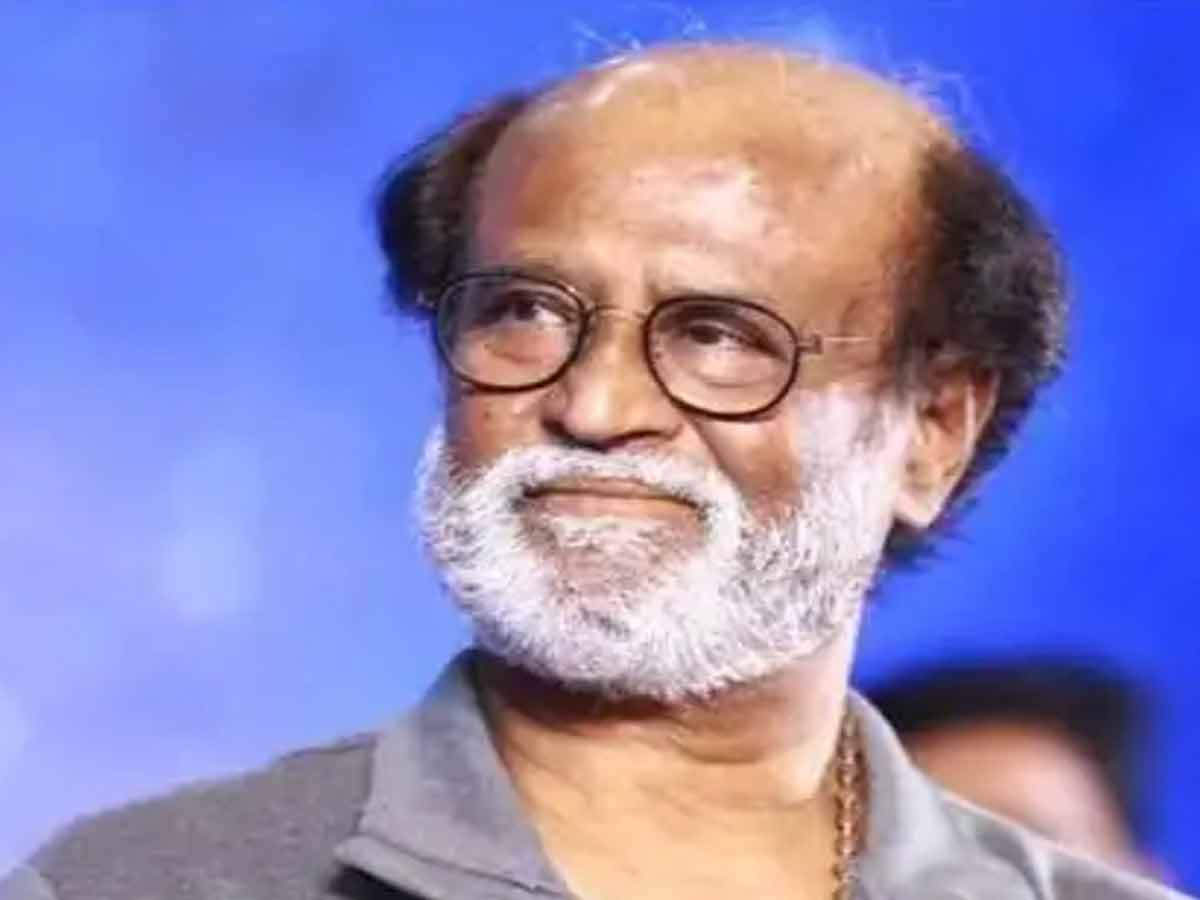 Rajnikanth was in Hyderabad to shoot for his next film Annaatthe. The actor will be seen with Nayanthara and Keerthy Suresh. The film was stalled last week when certain crew members were tested covid positive.