In 2014 Priyanka Chopra Jonas, Ranveer Singh and Arjun Kapoor starred together in a film called Gunday which was released on this day. Today it celebrates its 7th anniversary and Arjun Kapoor gets talking about the film and why it is so special to him. The actor says that he had signed the film because it was like a throwback and a tribute to the ’70s and ’80s cinema that he grew up watching.

The film was a hit at the box-office and the song Tune maari entriyaan was a chartbuster. What Gunday also gave us was the bromance between Ranveer Singh and Arjun Kapoor. Speaking about his bond and what made the two actors hit it off, Arjun says, “I think it was the off-camera love and respect we had for each other because we realised how much we have in common in fact we are born just ten days apart from each other! It was much simpler for us to bond than we realised and you let go of being actors when you are starting out. At that stage in your life you are not thinking about your career and rivalry. You are just trying to make the best film possible and have the most fun. Ranveer and I also knew each other before the film so it made it a little simpler to break the ice onset. Credit to Ali for writing a film that allowed us to be best friends. He was a big factor for me and Ranveer to become so close. It just happened, it was just the flow.” 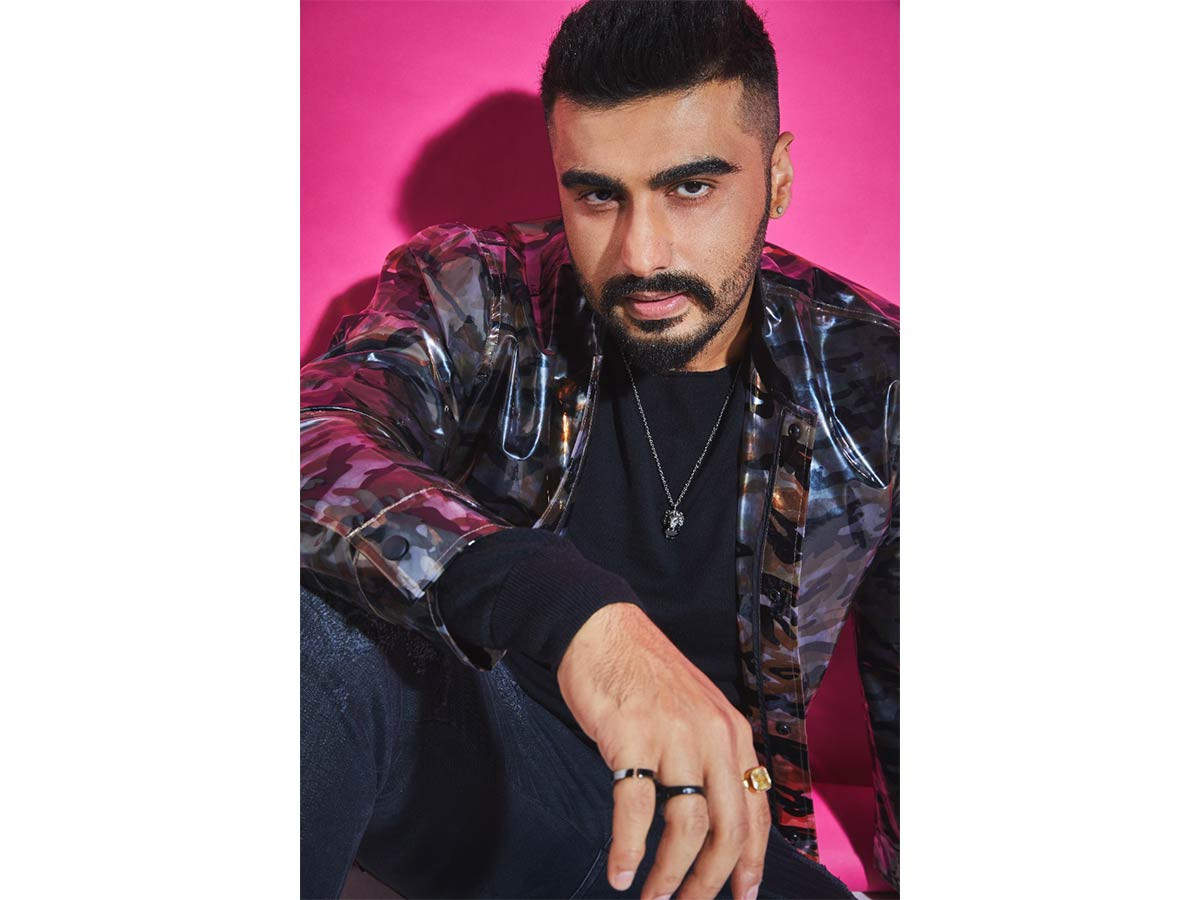 He further says that both of them are different from each other and yet they manage to fit together so well, “It’s like chalk and cheese even though we are poles apart we still manage to fit together. It’s like sugar and spice, they are opposites but they both sound good together. We were two people who were completely different but we just ended up getting along and working well together. People sort of realised it when they saw the trailer where both of us looked good together as a unit but I think we realised it while filming itself that this relationship is something special.” We would surely want them to grace the big screen together again.

Currently Arjun Kapoor is waiting for his new film Bhoot Police to release which sees him with Saif Ali Khan, Jacqueline Fernandez and Yami Gautam.