Home
Bollywood
Ranveer Singh to collaborate with Robot and I fame director Shankar?

Ranveer Singh is one superstar in our country who’s pulling some of the biggest projects in his kitty and giving out blockbusters every Friday that belong to him. He has some major films lined up for the coming year and the actor already has some big plans for his future projects.

We hear that Shankar is now looking to rope in Ranveer for an ambitious big scale project. Ranveer recently flew down to Chennai to meet the director, who he considers is a visionary in Indian cinema. Shankar wants to make a big film with a pan Indian appeal and he finds Ranveer most suited to do this role. Though these are extremely preliminary discussions, we hope that this project materialises! 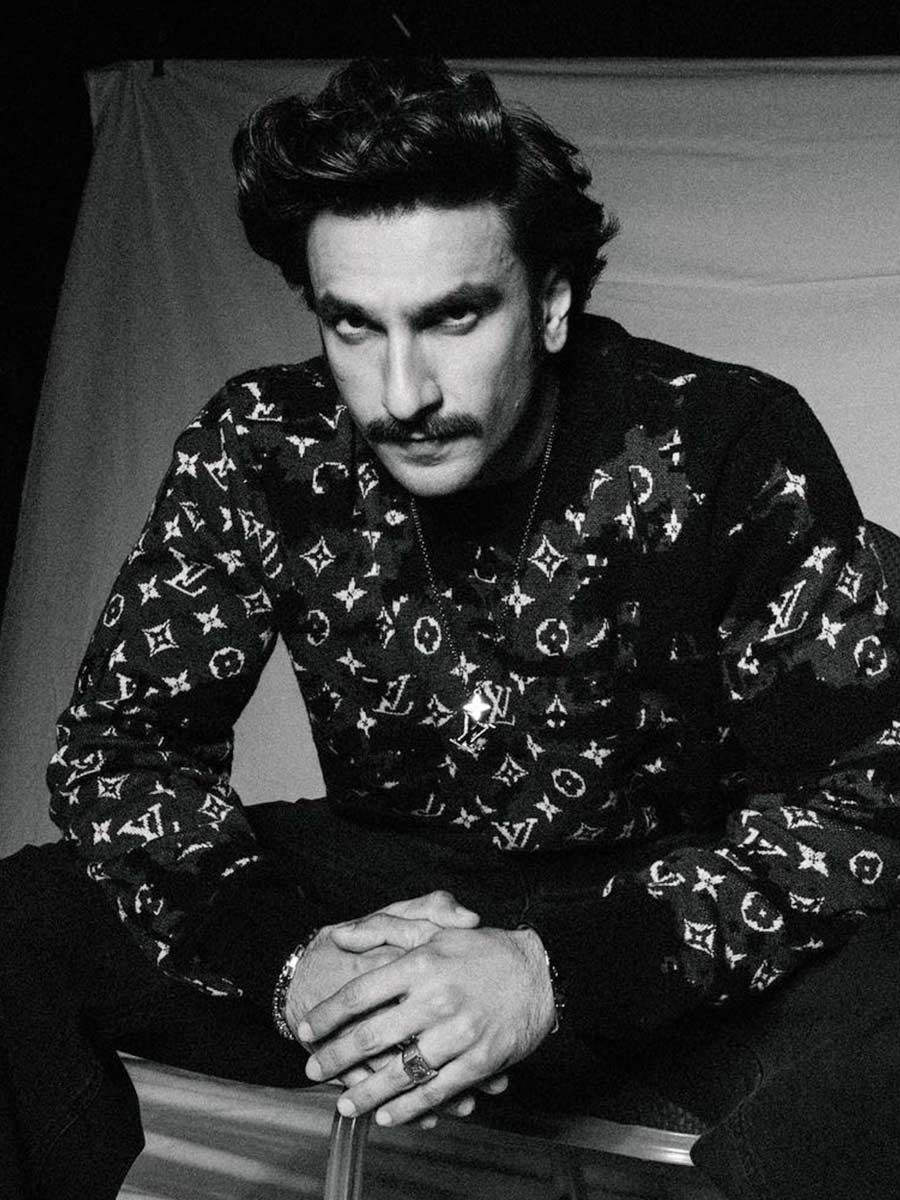 Now this project sounds super-interesting. With Shankar’s geniuses and his eye for visual spectacle and Ranveer Singh’s great acting chops, this project promises to be big!