The film industry is gradually coming back to normalcy. Many Hindi films have finally taken the big leap of faith have announced their theatrical release date. But there are some films who still think that an OTT release will be perfect for their films and have more viewers enjoying the film.

Now according to a report on an online portal, Tamil cinema’s most awaited film Jagame Thandiram will release directly on Netflix. The film which stars Dhanush in a lead role and is directed by Karthik Subbaraj is a story about a nomadic gangster called Suruli and looking at the teaser, it looks like an action-packed entertainer. Dhanush is seen creating a storm in a kitchen – rolling chappatis with some bottles and also creating a ruckus on the streets by fighting the goons. This Dhanush-starrer is one of the biggest Tamil films and the director and the makers are glad that the film will have a digital-premiere as it will give more viewers a chance to watch the movie. 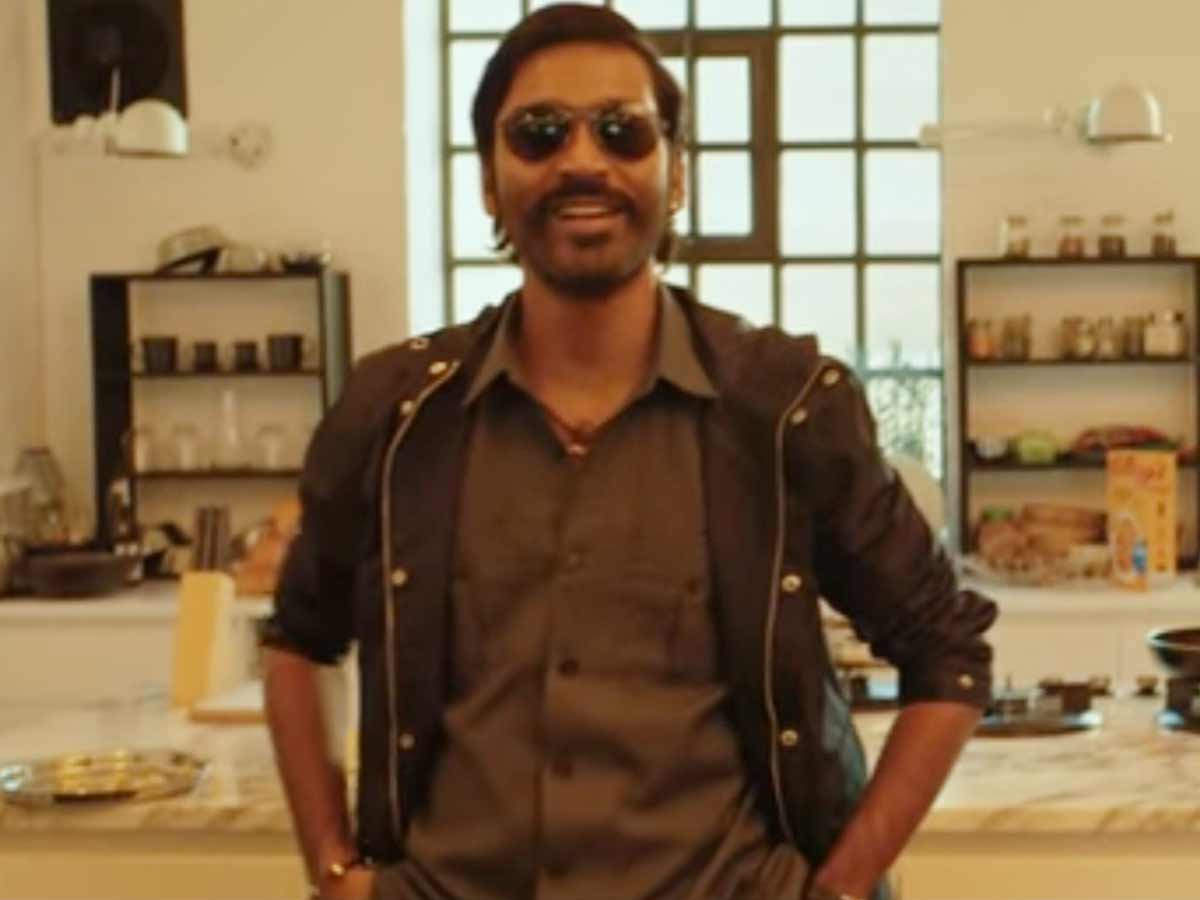 The report on the online portal also mentions director Karthik Subbaraj’s take about the collaboration with Netflix as he says, “Jagame Thandhiram is my dream film. A script that’s very close to my heart. A story that needs to be told, and heard by audiences across the world. This film has found a new way to speak to its audience. Jagame Thandhiram will be premiered by Netflix worldwide in over 190 countries and in multiple languages simultaneously. I am eagerly looking forward to share this film about a ‘Tricky World’ (Jagame Thandiram).”

Jagame Thandiram’s teaser has got a great response from Dhanush’s fans. The teaser which ends with Dhanush’s quirky and energetic dance number has won hearts.