Today Aamir Khan celebrates his birthday and Mr Perfectionist has netizens flooding him with sweet birthday messages. And one such wish that has surely grabbed the eyeballs on social media is Kareena Kapoor Khan’s. The actress has a sweet wish for the actor that gets their fans curious about their upcoming film.

Kareena Kapoor Khan and Aamir Khan team up for the third time in Laal Singh Chadha. The actress took his birthday as an opportunity to share an unseen picture from the film and wish him on his birthday. The click sees Aamir Khan in a turbaned avatar and all smiles and Kareena’s wish says, “Happy birthday my Lal…There will never be another like you…

Can’t wait for people to see the magic you have done in this diamond of a film.” Now isn’t that an adorable wish by the actress. This one picture and that caption gets everyone super excited for what’s in store for us this Christmas. 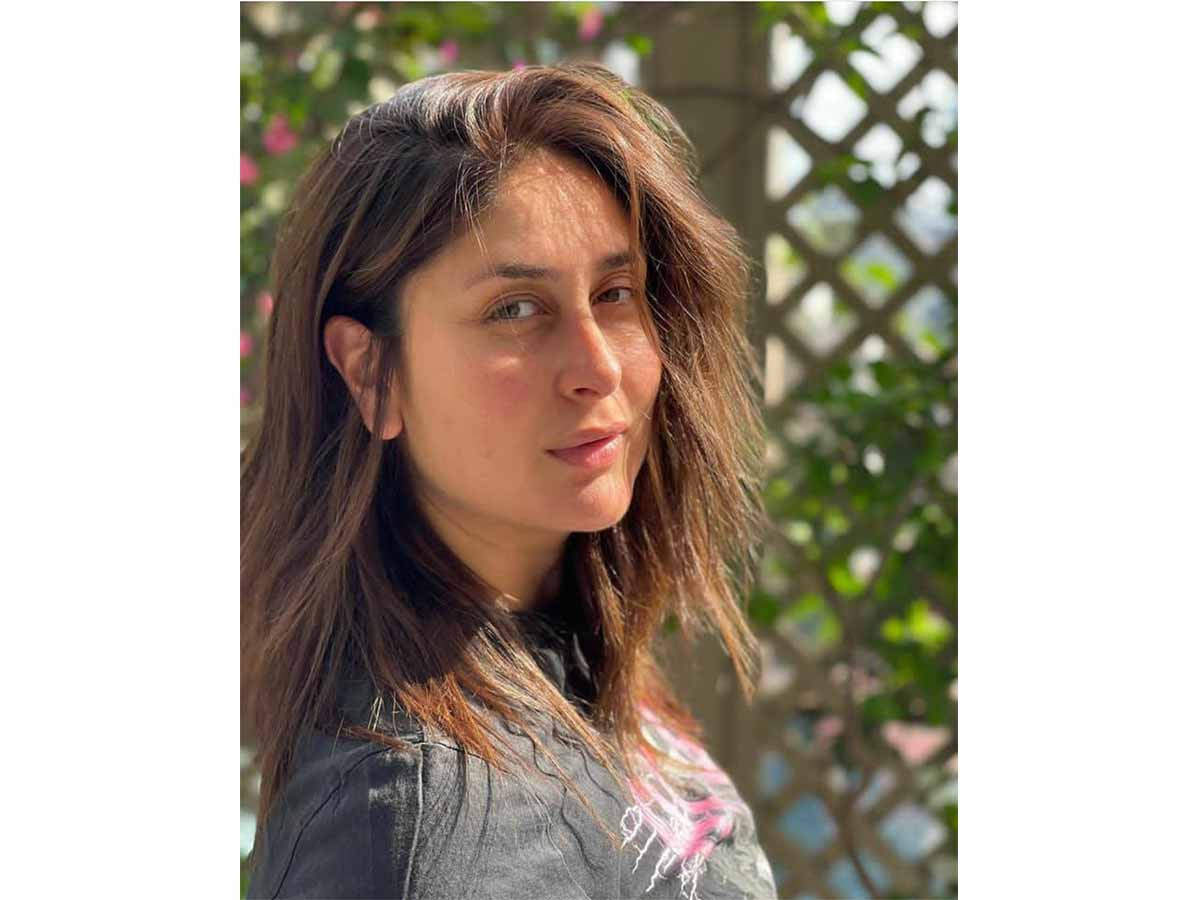 Laal Singh Chadha was meant to release on Christmas in 2020, but due to the pandemic the film shoot was stalled. Aamir Khan has booked this year’s Christmas for the film. The film is a remake of Tom Hanks starrer Forrest Gump. Aamir Khan’s last release was three years back in 2018 with Thugs Of Hindostan and people are waiting with bated breath for his next one. Aamir Khan and Kareena Kapoor Khan have previously worked in 3 Idiots and Talaash.