Kriti Sanon has been on a joy ride as she keeps proving her mettle as a versatile actress in the industry. The actress has impressed the critics and fans with some stupendous performances till now. She continues to pick roles that are different and would help to explore her craft better. Out of the many films, one of her most anticipated upcoming films is Ganpath where she is reuniting with her first film’s co-star – Tiger Shroff. The film demands her to perform some incredible action sequences opposite the kind of action – Tiger Shroff himself. Sharing her thoughts on the same, she expressed that she feels a little bit of nervousness for these action scenes.

Kriti expressed her thought to a news portal saying that she has been waiting for a long time to reunite with Tiger. She said that she does feel a bit anxious but the actor is going to help her perfect all the action bits in the film. She further added that it is quite challenging to do action stunts opposite someone like Tiger Shroff who is flawless in it.

The actress shared how she had to shed some kilos during the lockdown which she had put on for some of her other roles. She said how she was a bit worried as there were no gyms to go to and she had to find other ways to shed those extra kilos, however, she ended up losing 11 kilos.

In other news, she has Bachchan Pandey in her kitty where she will be seen opposite Akshay Kumar, She will also be seen starring opposite Rajkummar Rao in an untitled film for now by Dinesh Vijan. Currently, she is busy shooting Bhediya with Varun Dhawan in Arunachal Pradesh. 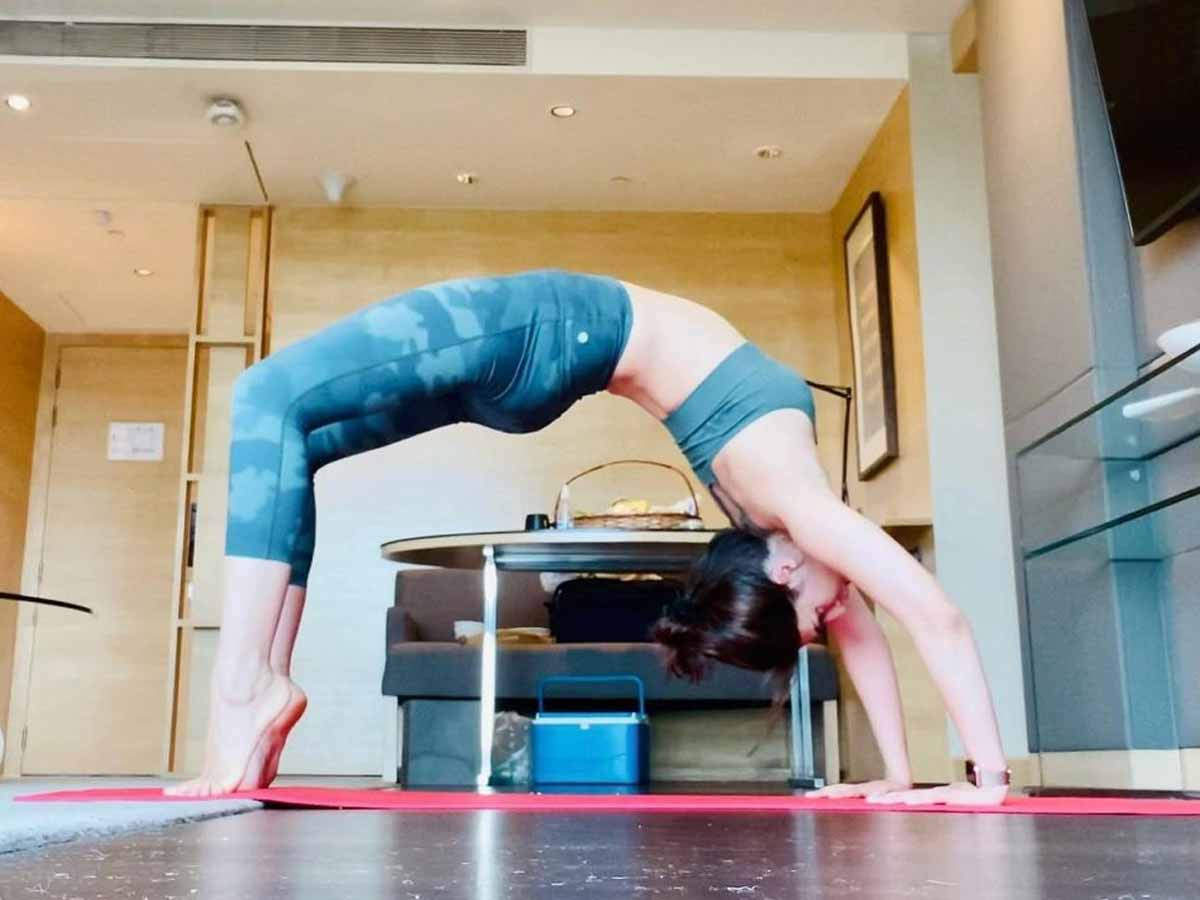