Akshay Kumar had just begun shooting for Ram Setu and yesterday the actor was tested COVID positive. Now according to an exclusive story in E Times, some 100 junior artistes were ready to join the team in Mumbai’s Madh Island. The makers wanted to make sure that the shooting is done in safe condition and a COVID test was mandatory for these junior artistes before they join the team. According to ETimes, 45 of those 100 have tested positive.

The 45 artistes have been quarantined and the thorough checks and safety precautions has surely avoided a huge virus infiltration. Shooting amidst the pandemic has become difficult ever since there has been an onset of the second wave. The second wave has brought a spike in the cases and several of our celebrities, who have been shooting out in the city, have got affected. 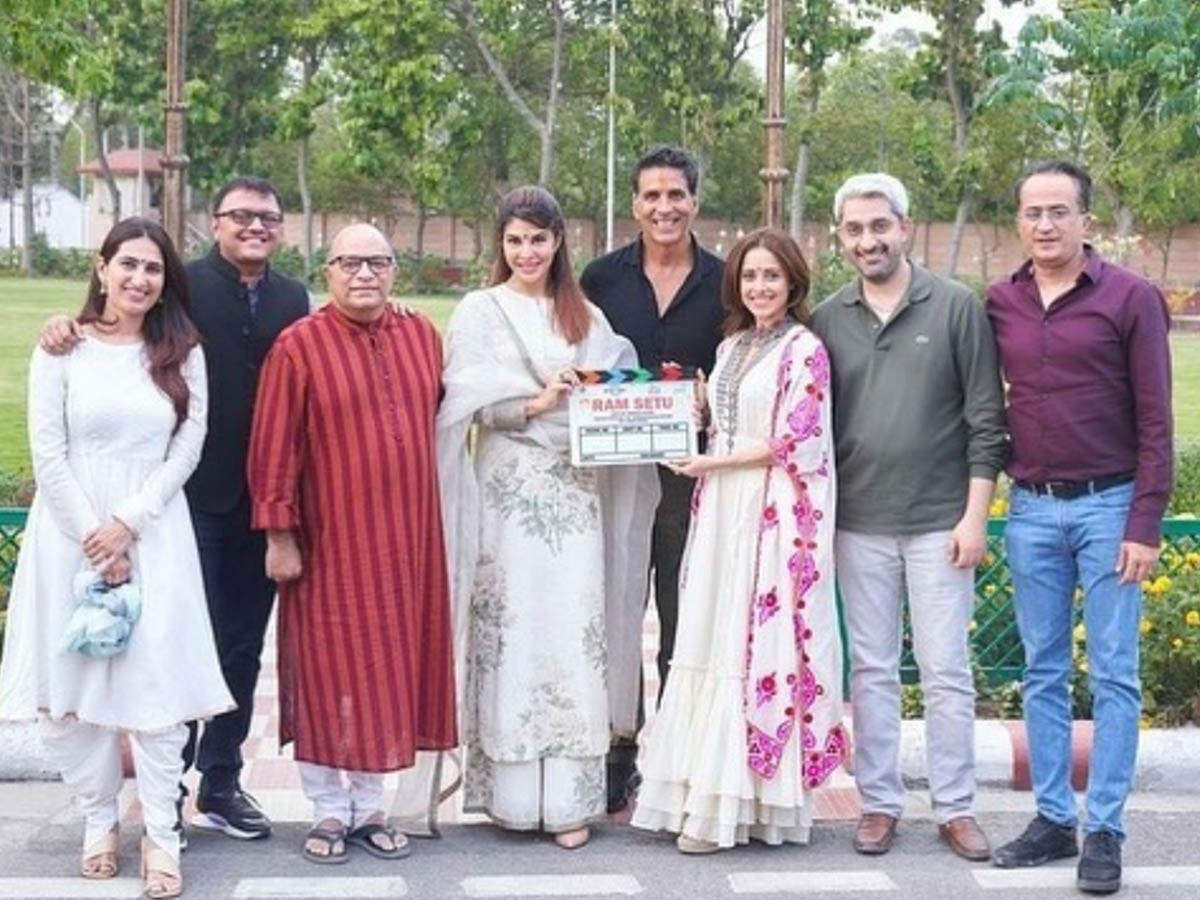 According to the sources, Akshay Kumar was perfectly fine before he got tested. A source from Ram Setu revealed to E Times, “Every precautionary test is done a couple of days in advance. Those who don’t clear the test are isolated and even paid by the ‘Ram Setu’ producers. This unit is so careful that even if a person is feeling low on a particular day, he/she is immediately isolated in the provisions that have been done in the vicinity of where the shoot is being conducted. You will find maximum number of PPE kits on the sets of ‘Ram Setu’. Lakhs of rupees have been sent on tests and isolations since Day 1.”