Home
Bollywood
Abhishek Bachchan on the advantages of the OTT platforms

The pandemic has changed a lot of things in the world. We seem to be living in an alternate universe now and nothing we used to follow or do earlier is that constant anymore. When we talk about films, it’s no longer about Friday releases and box office collections and Abhishek Bachchan is a true testament to how those dimensions have changed.

Junior Bachchan claims that he has been the busiest in the last 6-8 months compared to the last 10 years. He truly believes that the OTT platform has turned into a promising avenue for a lot of new talents and turned out to be refreshing and rewarding for him.
He further shared how in such difficult times when people are losing their jobs, he is grateful to be having the opportunity of doing more work than ever. In his upcoming film he plays an interesting role of a controversial stockbroker. He has portrayed some shady characters in his previous films and is quite fond of it. He believes that grey characters are more challenging and it is a true talent to evolve and make a mark in the hearts of the audiences with such memorable roles. 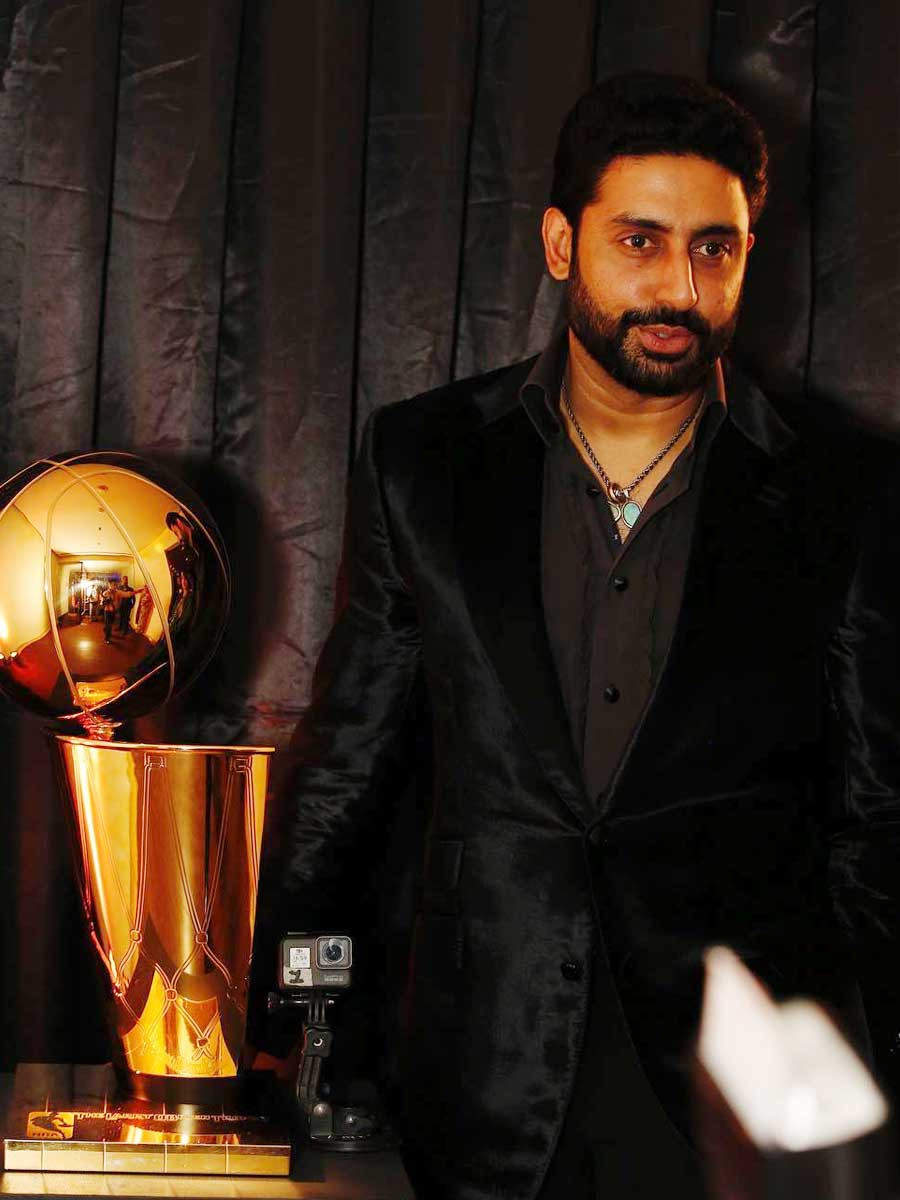