It is common knowledge that Rashmika Mandanna and Vijay Deverakonda are two of Indian cinema’s most beloved on-screen couples currently. The actor has teamed up with the South star for two films, Dear Comrade and Geetha Govindham. Now, both Deverakonda and Mandanna have become pan-India stars with the former starring in the upcoming film Liger and Mandanna starring opposite Sidharth Malhotra in Mission Majnu and also working on another film called Goodbye.

Yesterday, the actress popularly known as “Karnataka’s crush” went live on Instagram and answered a few questions for her fans. One of the fans asked her when she was going to work with Deverakonda again. 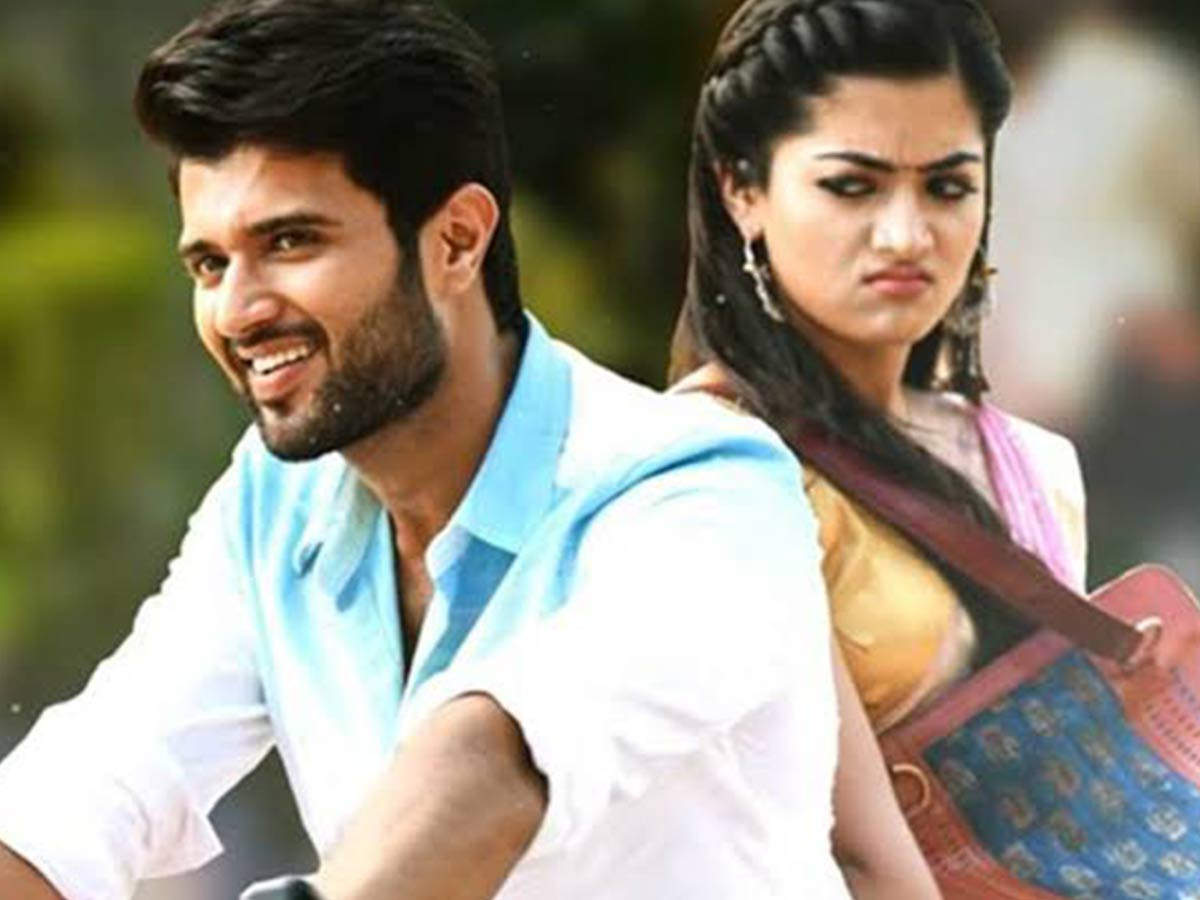 “Well, you need to ask him or if there’s any director thinking of giving us a good script then why not. I would be excited,” she said. Currently, Mandanna is in Hyderabad where she is shooting for the Telugu film Pushpa which also stars Allu Arjun and Fahadh Faasil. During her live, the actress also asked her fans to take care of themselves and help reduce the burden on India’s medical personnel and infrastructure.