Actor Irrfan Khan died last year on the 29th of April after a lengthy battle with cancer. His son, Babil, has kept the actor’s memory alive by sharing many pictures and the memories associated with them on his Instagram handle. Now, Babil has revealed Irrfan’s reaction to seeing his son in front of the camera. Babil also asserted that his father had never seen him act but was very excited to see him in a “one second shot”.

“He saw me act once, though ( laughs)! I was assisting the camera team in Qarib Qarib Single. There was this shot where me and my then-girlfriend, we had this one second shot as extras. And he was so excited to see me in front of the camera, he just took over ( laughs)! He wouldn’t even let Tanuja ma’am say ‘action’ also! He took over everything, he came to say ‘action’, I saw this joy on his face, I can’t explain it to you…I would have loved for him to watch me,” Babil told a leading daily. 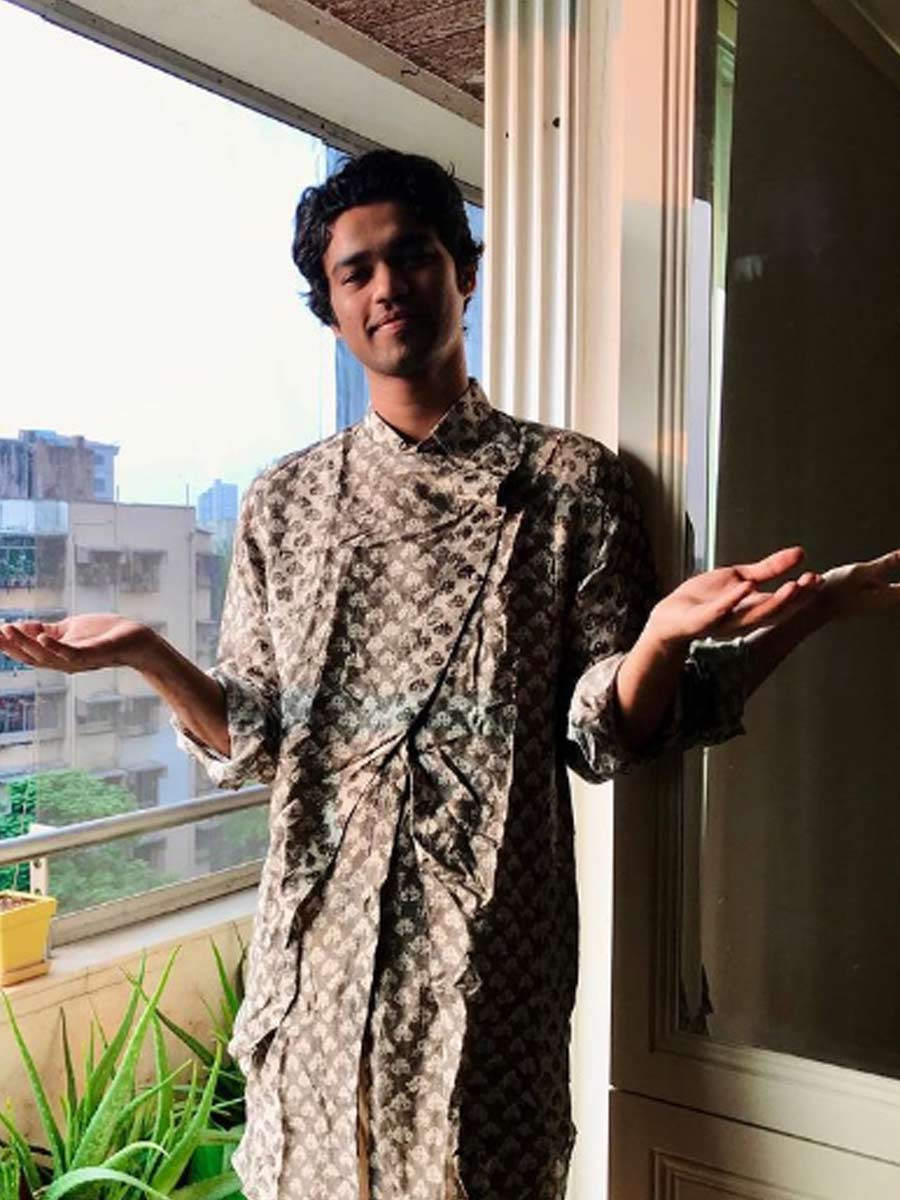 “I was very upset when I did my 8th grade play and he didn’t show up for that, because, obviously, he was working, he had prior commitments. But I was really upset about that. I think I’m just reminiscing about that because now I’m finally acting and he’s not there to watch it. If he was there, he’d have given me these kind of tips… So today when I talk about him as an actor, or his tips, it’s part reminiscing, part sharing, part even I don’t know what it is…I regret he could never watch me act,” he added.