Shahid Kapoor is one busy man with several projects under his kitty right now. The actor has films like Jersey and Raj and DK’s untitled film with Rashmika Madana coming up next and he’s also set for his big OTT debut with a leading online platform.

With all this underway, Shahid has yet another feather to add to his hat as sources reveal that the actor has cracked a whooping deal with another OTT platform for a mythological drama based on Amish Tripathi’s book. He will also turn producer for this project. The source revealed, Shahid has been paid to the tune of over Rs. 70-80 crore for a trilogy that he’s going to star in. It’s a period mythological war saga that will be adapted from Amish Tripathi’s novel. Not just that, this will also mark Shahid’s foray into production.” 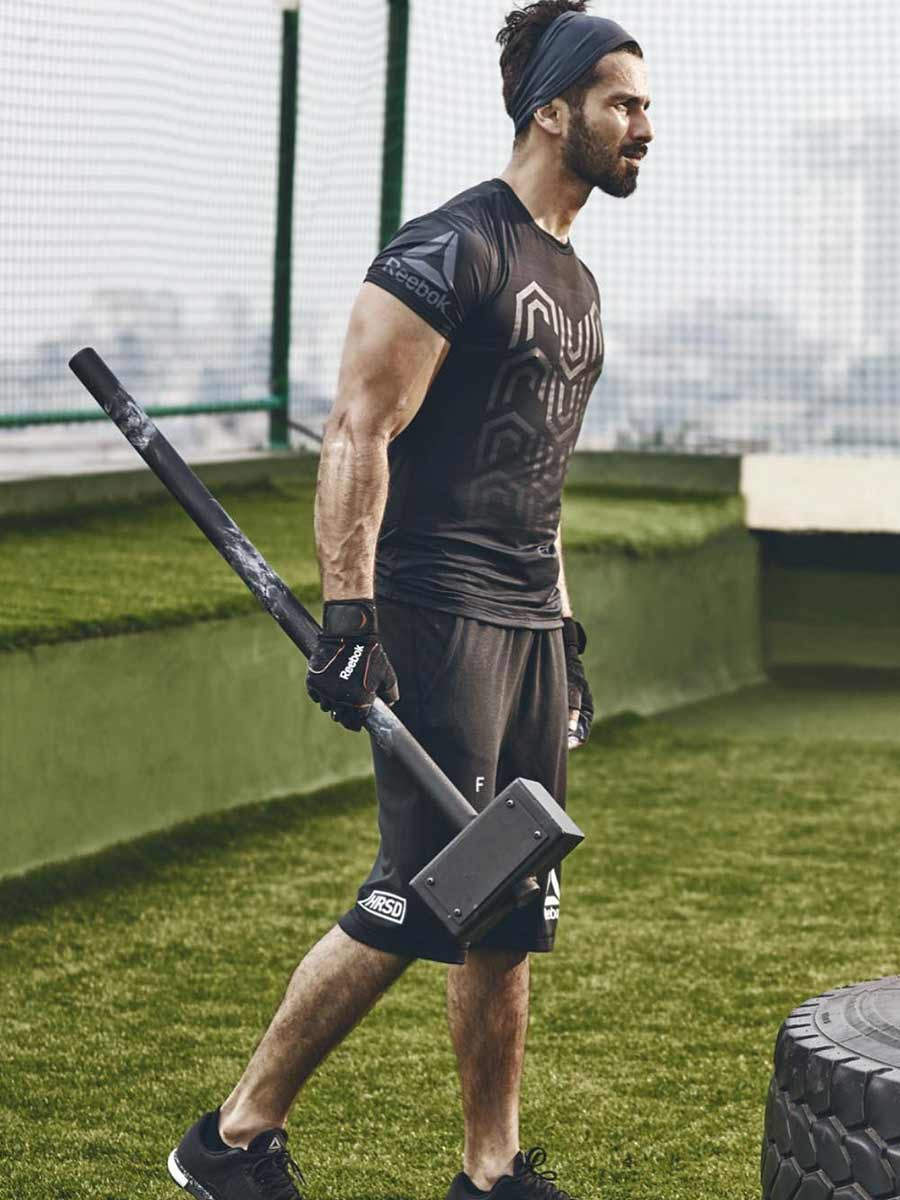 Adding more on the project, he added, “Shahid was almost kick-starting his own banner with the Dingko Singh biopic but it fell apart. Now, the platform and he have signed a mutual agreement on this project. It will most likely feature him and is going to be an ambitious period venture designed on the lines of a Baahubali but only for the web. This will also be another mythological project for him after Karna.”