Home
Bollywood
Throwback: Jaideep Ahlawat recalls the best compliment he ever got and it’s related to Irrfan

As we remember Irrfan today after a whole year of losing him, we only recall the good memories the actor has left behind. His unmatched legacy, humble manoeuvres, witty remarks and talent that goes beyond the big screen, Irrfan was not just an actor we miss, he’s an artiste we will fondly remember.

Just as we look back at his life in the movies, one of his biggest fans, Jaideep Ahlawat had a lot that inspired him about Irrfan. Talking to Filmfare, when Jaideep was asked about the most heartwarming compliment he ever received after Pataal Lok, he recalled receiving a meme with Irrfan sitting in heaven wondering what would be going on with the movies on Earth and as a response, a picture of Jaideep said, “Main sambhaal lung bhai.” 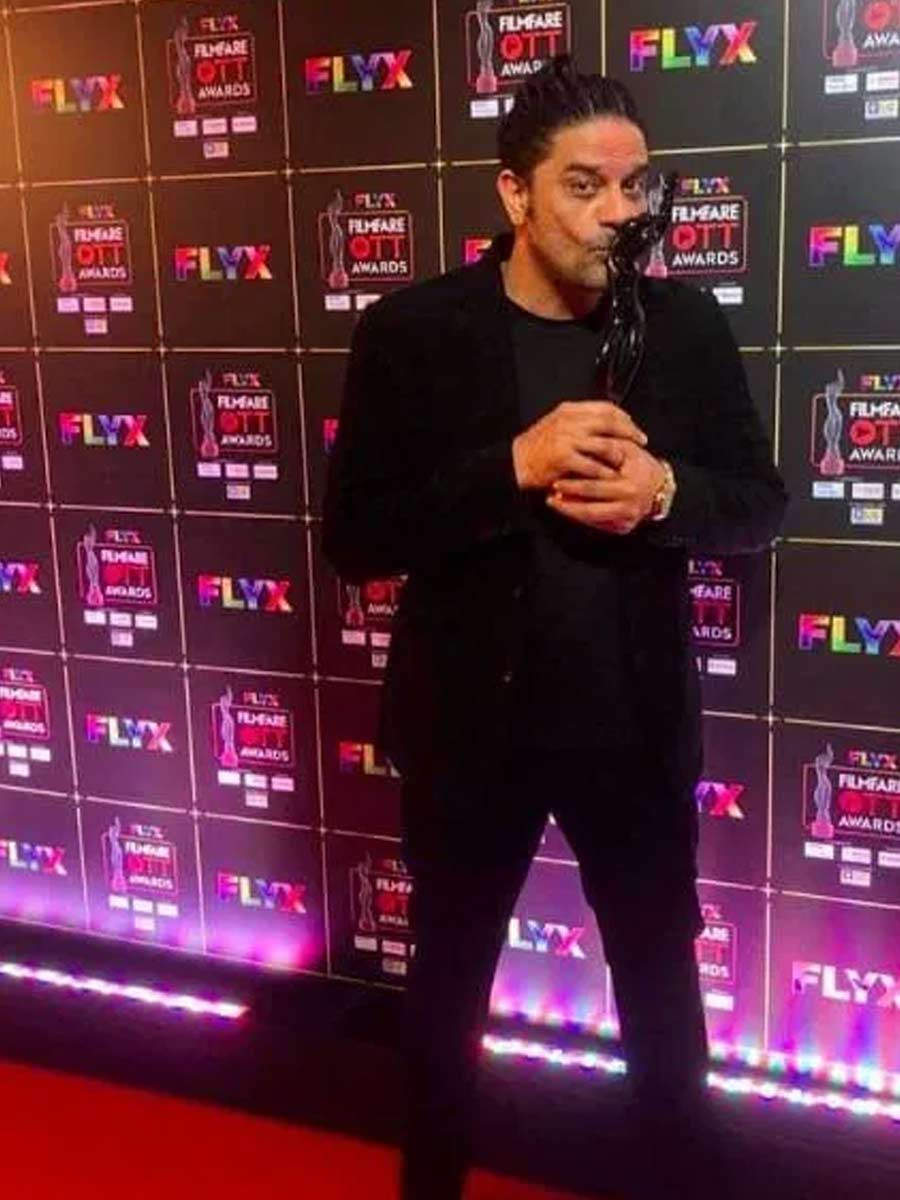 The actor further spoke of how it meant a lot to him to even be put in the same category as Irrfan as he has looked upto him all his life. Jaideep even dedicated his first Filmfare award at the OTT Awards for Pataal Lok to Irrfan and left the audience emotional at the ceremony.

Check out the video of him talking fondly of the actor below.